Tesla’s Frank Hannon and Dave Rude performed on the Gibson Gear stage at NAMM 2009, talking about the Gibson models they use before performing Michael Schenker’s hit ‘Rock Bottom’ and a medley of other riffs. Watch it below. 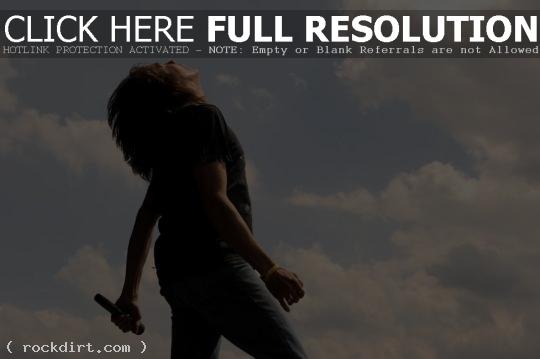 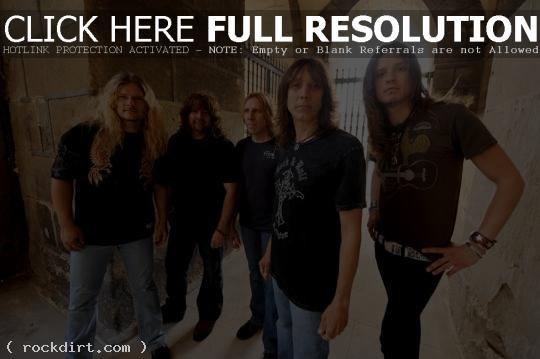 Tesla and Scorpions performed at Universal Amphitheatre on Friday (November 26) in Universal City, California. Check out pictures from GettyImages and WireImage. 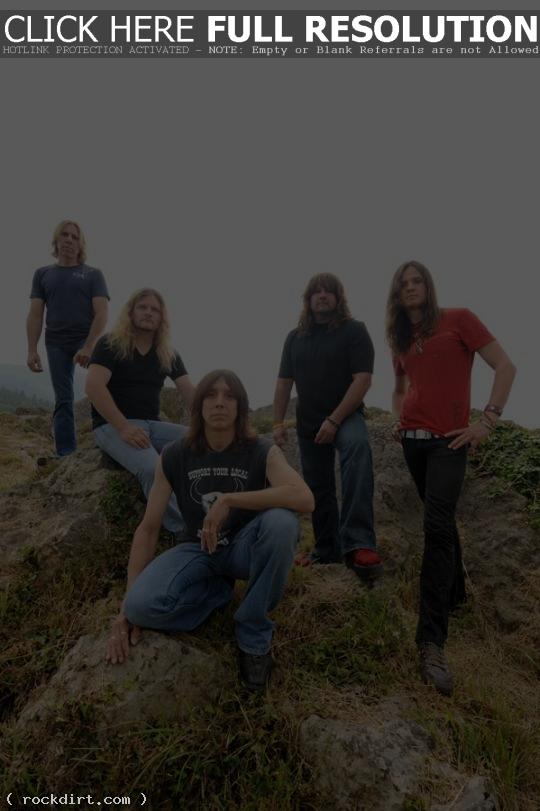 Tesla guitarist Tommy Skeoch has entered an undisclosed facility to seek treatment for addiction, “an illness that cannot be defeated without help,” according to a statement from the rest of the group. “We hope you will all join us in wishing him a very healthy recovery so that he is able to return to the band.” Filling in on guitar in Tommy’s absence for the upcoming shows will be Scott Johnson.

After All These Years, Tesla Have A Hit

Tesla guitarist Tommy Skeoch spoke with Sean Richardson of the Boston Phoenix about their surprise hit album ‘Into the Now’, the band’s first new studio album in 10 years. “Dude, can you believe it? I think we’re going to pull a little Aerosmith here,” Skeoch enthused. “I’m not trying to compare us to them or anything; we were never as big as them. But I never thought we would get back together, let alone write such a great record. It’s pure joy. We still have arguments and everything, but we communicate much better. When things go down, we sort it out. We appreciate it more this time around. Back in the day, I think we took a lot of things for granted.” The full story at Bostonphoenix.com has since been removed.

While Tesla may have toured with Poison at the close of the ’80s, bassist Brian Wheat tells Newt Briggs of the Las Vegas Mercury that this certainly doesn’t warrant comparison to the two bands musically. “We didn’t write songs about fu**ing our old lady in the back of the car,” he explained. “We might have done it, we just didn’t write songs about it.” As for those that want to lump the group into the “hair band” era, he added, “Without sounding arrogant or anything, I don’t really think we were like those bands. You know, we’ve kind of unfairly been lumped in that category, but we were far from a glam band. If anything, we were a blues-based rock band like Led Zeppelin or Bad Company.” Read more.

Tesla performed in concert on Sunday (April 4) at Avalon in Los Angeles, California. Check out pictures from WireImage.