Terror ‘Keepers Of The Faith’ Documentary 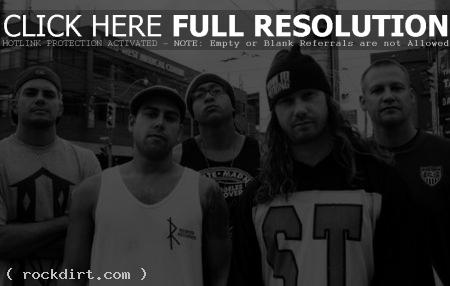 Terror have now posted the full, uncut version of the previously released documentary about front-man Scott Vogel and Terror. Originally posted as a series, fans can now view the entire movie from start to finish. The documentary focuses on Vogel’s early bands, plus the history of Terror from the band’s formation through the making of their latest album, ‘Keepers Of The Faith’. Watch the 1-hour video via YouTube below. 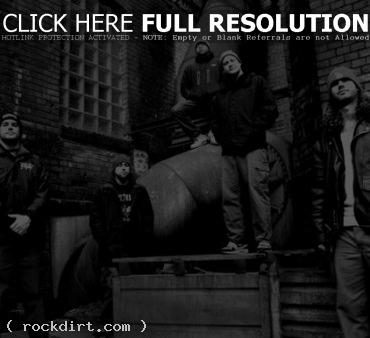 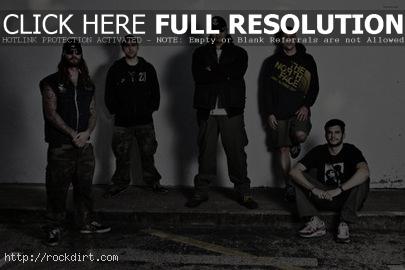 During their latest summer festival run in Europe, Terror took a day off to make their new music video for the song ‘You’re Caught’. Instead of doing the usual hardcore live music video, the Los Angeles band opted to film a video that features graphic violence and gore. ‘You’re Caught’ will be posted online soon.

‘You’re Caught’ will also be available on Terror’s new DVD ‘Defining The Faith’, which will be included in their CD/DVD reissue of their latest album ‘Keepers Of The Faith, due out November 1st.

Terror are out with the video to their new single ‘Betrayer’, off the Los Angeles metal band’s fourth album ‘The Damned The Shamed’, out now on Century Media Records. Watch it via YouTube below.

Terror are out with the video to their new single ‘Keep Your Mouth Shut’, from the album ‘One With The Underdogs’. Watch it online below.

Terror are out with the video to their new single ‘Overcome’, off the Los Angeles hardcore punk band’s full length debut album ‘One with the Underdogs’, out now on Trustkill Records. Watch it via YouTube below.