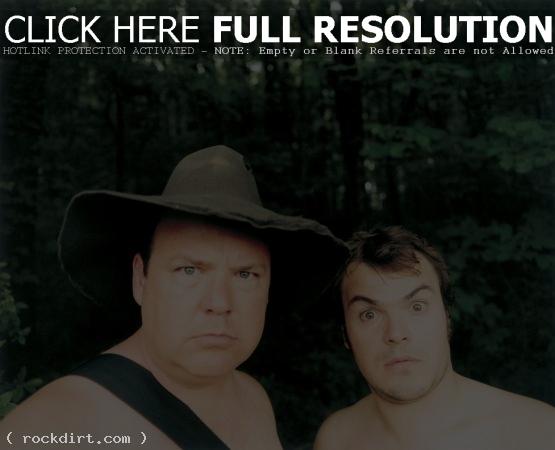 Tenacious D performed on stage at the Hordern Pavilion on Tuesday (January 16) in Sydney, Australia. Check out pictures from GettyImages and WireImage.

Tenacious D performed live at the Hammersmith Apollo in London, England on December 18th. Check out pictures from RexFeatures and GettyImages.

Tenacious D performed in support of the bands ‘And the Pick of Destiny’ tour at the Bill Graham Civic Auditorium on November 20th in San Francisco, California. Check out pictures from GettyImages.

‘Tenacious D: In The Pick Of Destiny’ World Premiere 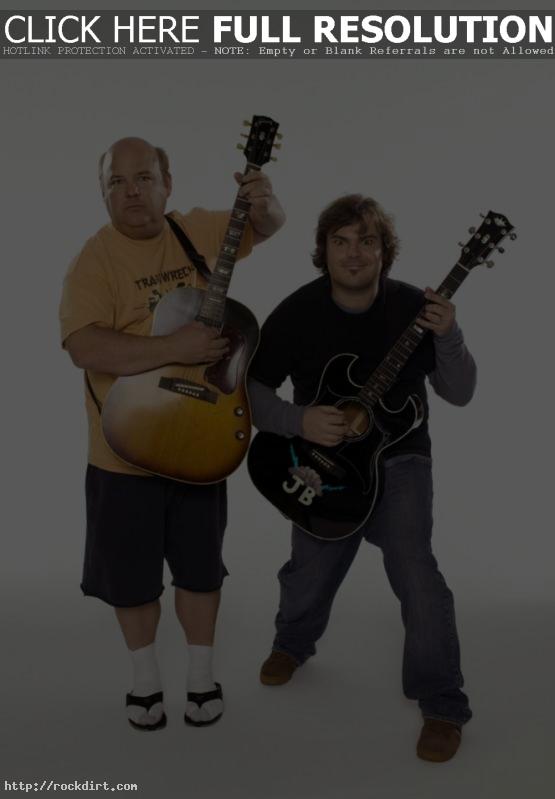 Kyle Gass and Jack Black, Lil’ Chris, and former The Darkness singer Justin Hawkins were on hand for the world premiere of ‘Tenacious D: In The Pick Of Destiny’ held at Vue cinema Leicester Square on November 1st in London, England. Check out pictures from RexFeatures, GettyImages (page1 / page2), and WireImage.

Tenacious D’s Jack Black was on hand for the UK Premiere of ‘School Of Rock’ at the Empire Leicester Square on Wednesday (January 14) in London. Check out pictures from RexFeatures (premiere / afterparty) and WireImage (page1 / page2). 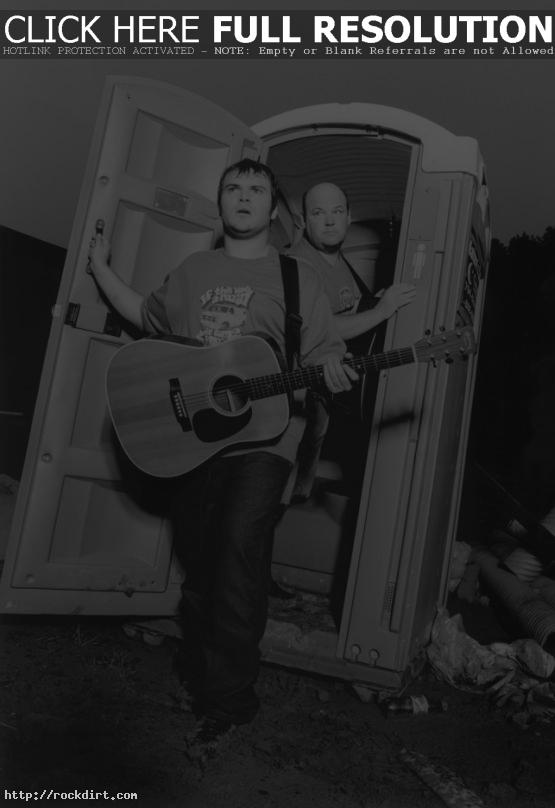 In a Democracy Now! exclusive, actor Tenacious D bandmember Jack Black speaks about Hollywood politics, including the “War on Terror”, the election of Arnold Schwarzenegger in his home state of California, the Democrats, the Rockefeller Drug Laws, and his new documentary, ’60 Spins Around the Sun,’ about comedian/activist Randy Credico. Black lashed out at George Bush calling the President “a Dangerous nincompoop.” Listen to the interview 40-minutes into the show here.

Tenacious D was on hand to perform at Virgin Record’s Megastore on Tuesday (November 4) in Hollywood, California. Check out pictures from WireImage.

Tenacious D held a press conference to announce the release of ‘Tenacious D – The Complete Masterworks, The Greatest DVD Ever Sold’ on Monday (November 3) at The Millennium Hotel in New York City, and later pulled a David Blaine by suspending themselves in a plexiglass box at MTV Studios in Times Square. Check out pictures from FilmMagic, GettyImages, and WireImage (page1 / page2).