Serj Tankian ‘Elect The Dead’ & ‘Sky Is Over’ Live At SXSW

Serj Tankian of System of a Down performed ‘Elect The Dead’ and ‘Sky Is Over’ at SXSW for the “Body Of War” show earlier this year, speaking out about the war in Iraq and the environment before each song. Watch the performances, just posted at Tankian’s YouTube channel, below. 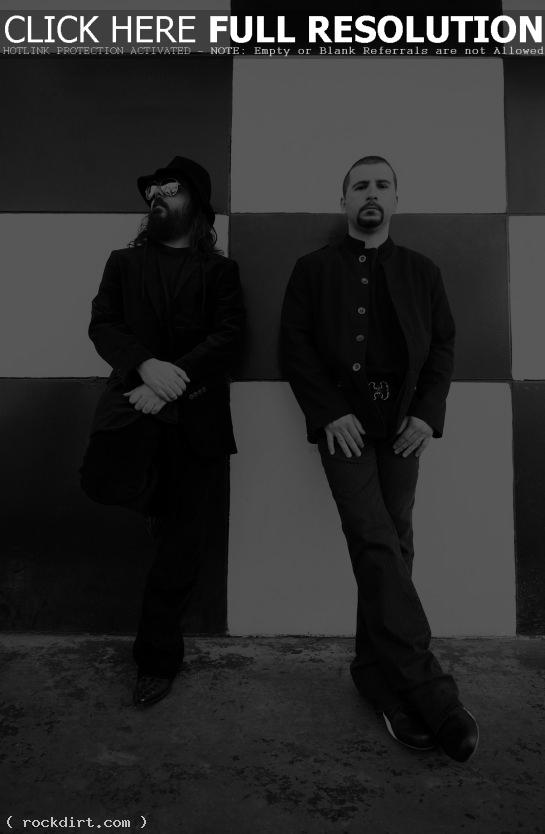 Altitude TV caught up with Scars on Broadway’s Daron Malakian and John Dolmayan, who talked about their self-titled debut album and System of a Down not getting back together anytime soon. When the interviewer compared their situation to Slipknot and Corey Taylor with Stone Sour, Malakian responded, “This is what we’re focused on right now. Nobody’s talked about System right now. I think when they were doing that whole thing they actually had it planned Slipknot was actually gonna come back, but we’re just 100% focused on what Scars is doing right now.”

The interview, and a performance of their new single ‘They Say’, has since been removed by Altitude TV.

Serj Tankian And Tim Robbins Interview Each Other

MySpace Artist On Artist features an exclusive interview between actor/writer/director Tim Robbins and System Of A Down frontman Serj Tankian. The auspicious, activist pair find common ground in their desire to raise questions and promote political progression through their acclaimed work. Watch the interview below.

System of a Down frontman Serj Tankian is teaming up with Fuse television for their Elect The Design T-Serj Contest. Check out a very brief clip of Serj discussing the clip below.

Serj Tankian ‘Sky Is Over’ Video

Serj Tankian of System Of A Down is out with the video to his new single ‘Sky Is Over’, from the Armenian-American artist’s debut solo album ‘Elect the Dead’, out now on Serjical Strike/Reprise. Watch it below. 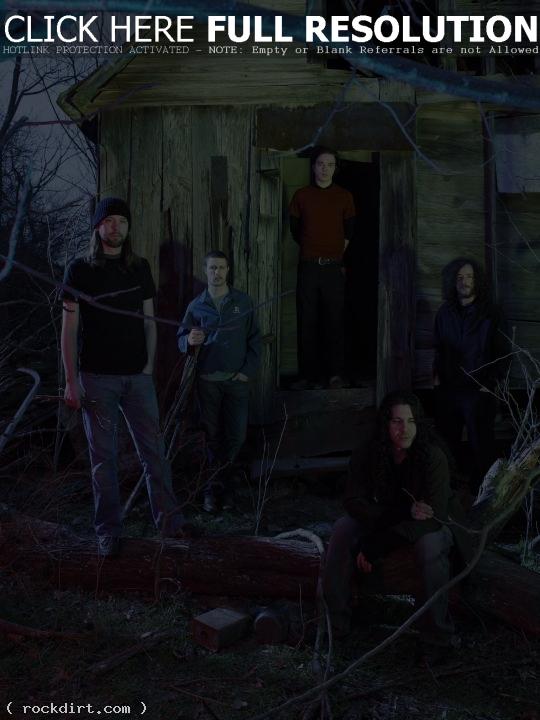 Texas rockers Fair to Midland talked with Artisan News Service about their first headlining tour, which comes on the heels of a very successful tour with System of a Down’s Serj Tankian. Singer Darroh Sudderth said, “Where we’re at right now, it’s really necessary that we expose the band and the music to a new audience. I think another one of the downsides to the headlining tour is we’re playing for people who are already familiar with the band and the music, and we need to open ourselves up to a broader audience. It’s a lot harder to do, being on a headlining tour.”

As for opening for Serj, bassist Jon Dicken said, “Especially at the Serj shows, they were packed houses and every one of them was into what we were doing whether they’d heard of us or not. It was nothing but positive for us.” Dudderth added, “I think most of it was positive as well because we had Serj’s seal of approval. A lot of those hardcore Serj fans were willing to give us a try for that simple reason.” Watch the interview at YouTube.

System Of A Down bassist Shavo Odadjian has gotten a gig scoring the movie ‘Babylon AD’ with his new project with RZA, Achozen. Shavo spoke with Artisan News Service about the project. “Serj [Tankian], who’s not the biggest rap fan, was like, ‘Get out or here! What are you doing?’ It’s different stuff man,” Shavo explained. “Achozen is gonna trip people up, and that’s all I can say for it. It’s gonna trip people up in a really good way. I think rock fans are gonna start liking hip hop. It’s not rap-metal. There’s no heavy guitars in it, nothing like that. Cause I’m doing all the beats. So it’s like this different realm of hip hop. I’ve got heavy hitters on top of us.” Watch it at YouTube.

Serj Tankian ‘Praise The Lord And Pass The Ammunition’ Video

Serj Tankian is out with the video to his new single ‘Praise The Lord and Pass The Ammunition’, directed by Greg Watermann, from the System of A Down frontman’s debut solo album ‘Elect The Dead,’ out now on Serjical Strike/Reprise. Watch it below. 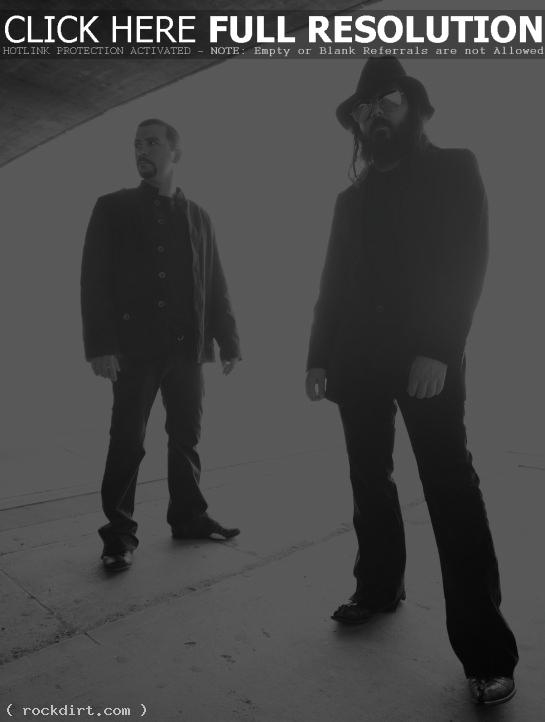 System of a Down’s Daron Malakian and John Dolmayan are nearing completion of their debut Scars on Broadway album, and Dolmayan with Artisan News Service about the project, slated for a summer 2008 release. “We’re trying to go in a different direction than System, because System still exists,” Dolmayan said. “We wanted to take an opportunity to explore some of the other musical tastes we have.” Watch the interview at YouTube. 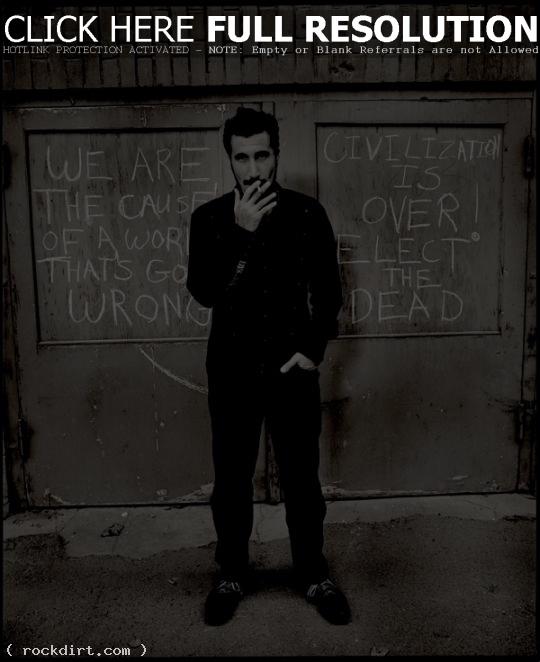 Having always been passionate about the subject, Serj Tankian of System of a Down voiced his frustration about Turkey’s continued denial of the widespread ethic cleansing and massacres that occurred under the final days of the Ottoman Empire, and the country’s threatening posture which prompted the U.S. Congress to back down on officially recognizing the Armenian genocide in a non-binding resolution last month. “It’s absolutely frustrating to see an injustice that’s denied,” Tankian tells Time Off magazine. As for those who say it’s not worth jeopardizing relations with an ally, the singer and activist insists there’s a larger moral issue here. “Historically, it’s relevant. You have the Holocaust and Germany and even though you can never pay for such a horrendous act, but at least you don’t deny it. It’s a shame for everyone because the truth eventually comes out and to be on the wrong side of the truth is just to be a hypocrite ultimately.” The article at timeoff.com.au has since been removed.