Switchfoot Interviewed At The Greek Theatre 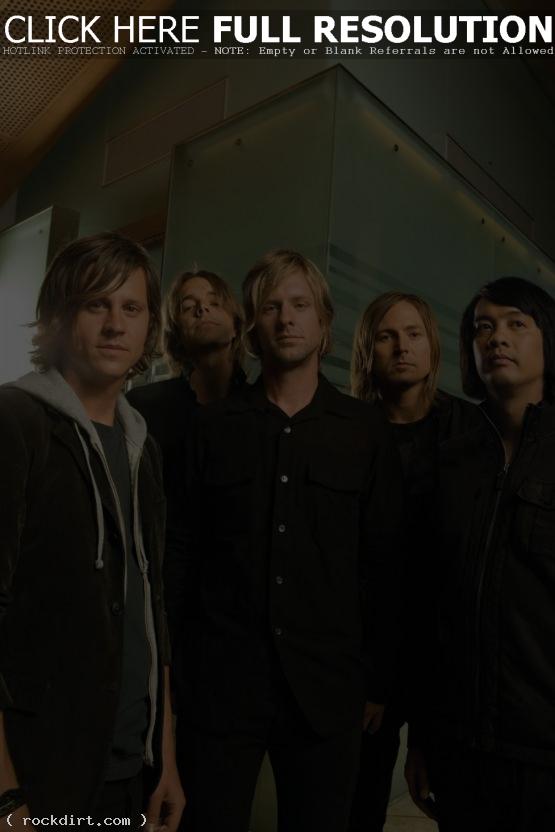 Rockerrazzi interviewed Switchfoot at The Greek Theatre in Los Angeles. Chad Butler and Drew Shirley talked about their one prior show at the venue, the first album they ever purchased, seeing U2 growing up, and advice they’d have for aspiring musicians. Watch the interview via YouTube below. 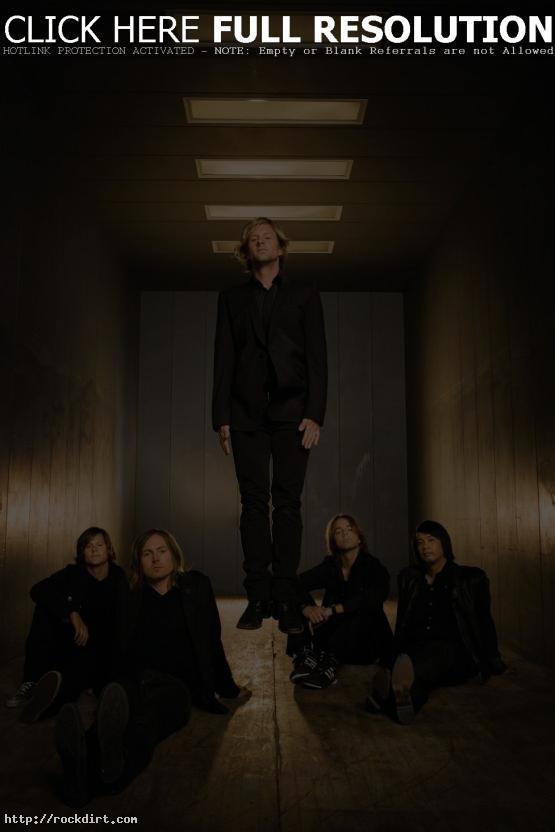 Switchfoot are out with the video to their new single ‘The Sound (John M. Perkins’ Blues)’, off the San Diego, California rock band’s seventh studio album ‘Hello Hurricane’, out lowercase people records/Atlantic.

Frontman Jon Foreman had this to say about the song and the man it is about:

John M. Perkins is an American civil rights leader. Born in Mississippi to a sharecropper, he grew up in the dire poverty and bitter racism of the time. At the age of 17 his older brother was murdered at the hands of a town marshall, so he fled the state vowing never to return. Yet in 1960 Dr. Perkins and his wife, Vera Mae Perkins, felt compelled to go back to help the poor in rural Mississippi. Since then, Dr. Perkins has written numerous books, lectured across the world and has devoted his life to community development and racial reconciliation throughout the world. Dr. Perkins turns 80 on June 16th….this video is a tribute to his compassionate commitment to love the oppressed and the oppressor. His life is living proof that love does conquer all, including violence and hatred. Love is the final fight.

Switchfoot Perform ‘Mess Of Me’ On ‘Jimmy Kimmel Live’ 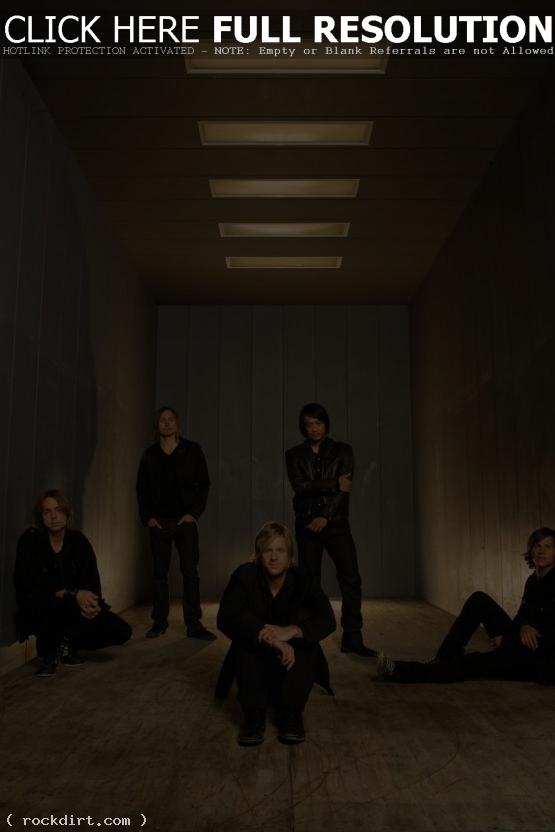 Switchfoot performed their new single ‘Mess of Me’ on ‘Jimmy Kimmel Live’ in Hollywood on Thursday (November 12). The track is the lead single off the alternative rock group’s just released seventh studio album ‘Hello Hurricane’. Watch it at YouTube.

Switchfoot ‘Mess Of Me’ Video 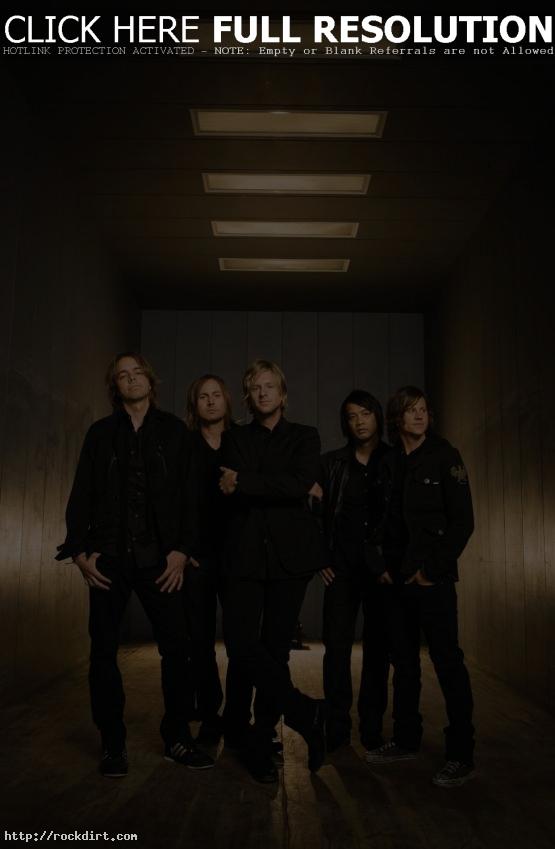 Switchfoot are out with the video to their new single ‘Mess Of Me’, the lead release off the San Diego alternative rock group’s seventh studio album ‘Hello Hurricane’, out Tuesday (November 10) on lowercase people records/Atlantic. Watch it via YouTube below. 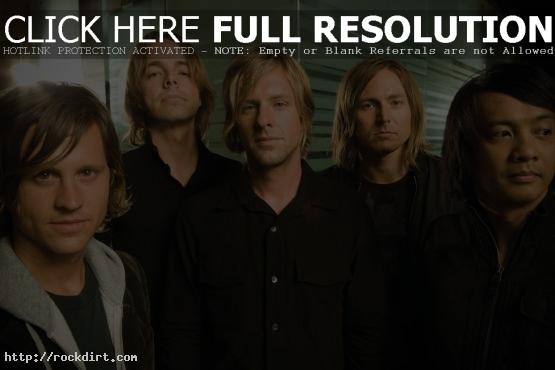 Switchfoot Podcast Episode 29 features the San Diego rock group being presented with their album that went into space and returned, performing ‘Take Me Home, Country Road’ at the show of their tour in Charleston, West Virginia, drummer Drew Shirley getting ear molds made, and more. Watch it below.

With more bands moving away from major record labels, this holiday season won’t be “jolly” for big music. MSNBC’s Joe Scarborough reported on the news, talking with The Scoop columnist Courtney Hazlett and profiling Switchfoot, who left a major label to try the indie route. A separate clip features Joe talking with Switchfoot’s Jon and Tim Foreman about not having to worry about record label pressures anymore, teaming up with Habitat for Humanity, no longer being limited by a full-length album every year and a half to fit with a label formula, and when fans can expect a new CD. The two reports via MSN.com have since been removed.

Switchfoot are out with the video to their new single ‘Awakening’, from the album ‘Oh! Gravity.’ Watch it below.

On TV: Switchfoot, The Shins, Daughtry 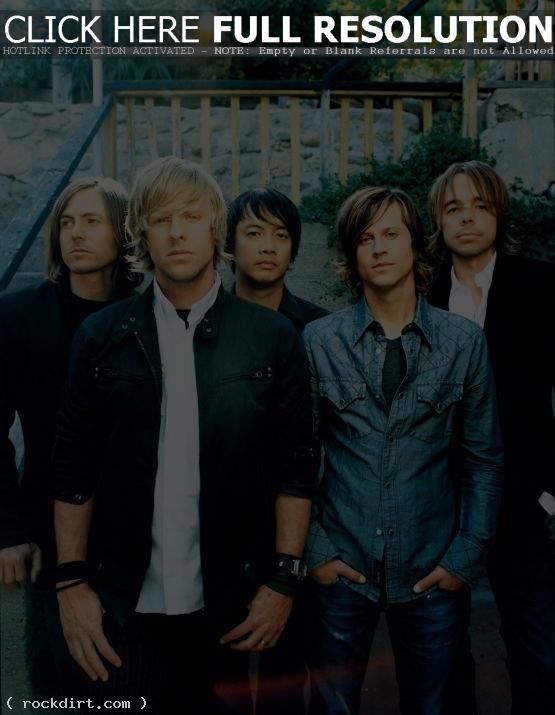 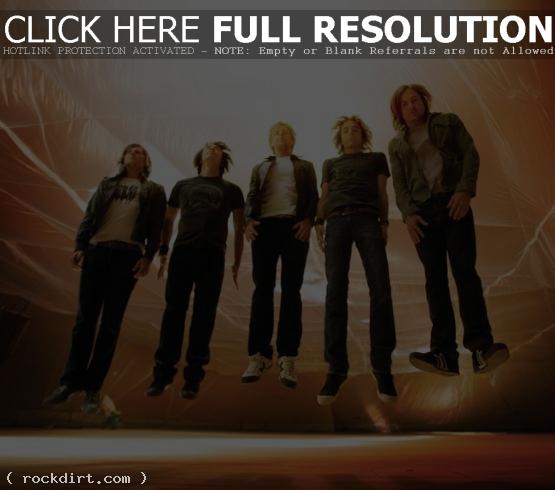 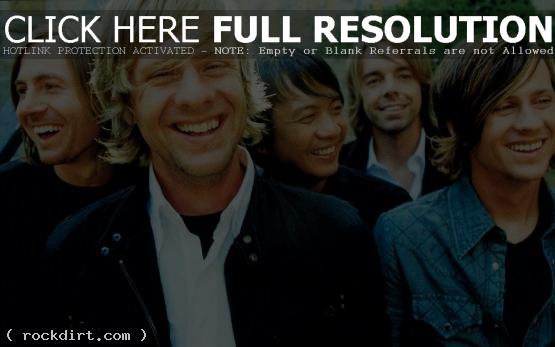 Switchfoot, The Like, and Mellowdrone performed at the Gimme Shelter Benefit Concert on Tuesday (December 12) at The Roxy in West Hollywood, California. Check out pictures from FilmMagic.