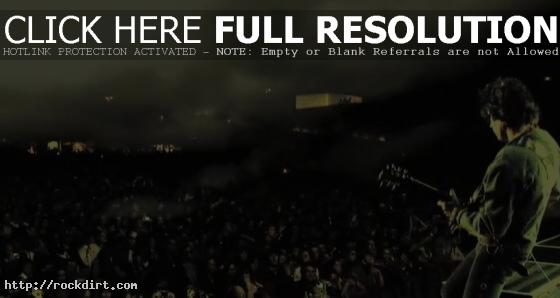 Stone Temple Pilots are out with the music video to their new single ‘Take A Load Off’, off the San Diego, California rock band’s self-titled sixth studio album, out now on Atlantic Records. Watch it via YouTube below.

Stone Temple Pilots are out with the video to their new single ‘Between The Lines’, the first release off the Scott Weiland fronted band’s sixth studio album ‘Stone Temple Pilots’, out May 25th via Atlantic Records. Watch the Christopher Sims directed video via YouTube below.

May 15, 2010 rockdirt Multimedia No Comments 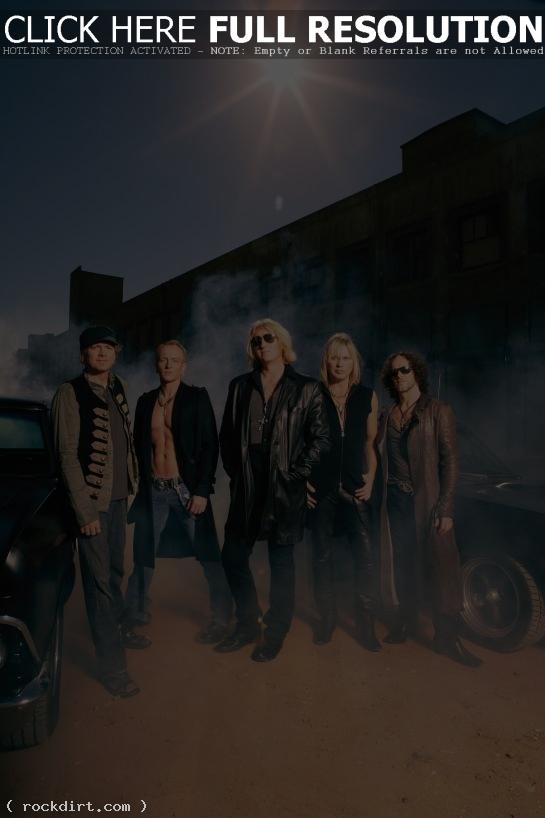 Morrissey, who performs on ‘The Late Late Show with Craig Ferguson’ on Monday and Tuesday.

The Kills, who perform on ‘Late Night with Conan O’Brien’ on Tuesday.

Serj Tankian of System of a Down, who performs on ‘Last Call with Carson Daly’ on Tuesday.

Def Leppard, who perform on ‘The Ellen DeGeneres Show’ on Tuesday and ‘Jimmy Kimmel Live’ on Wednesday.

Augustana, who perform on ‘The Tonight Show with Jay Leno’ on Wednesday.

Grand Archives, who perform on ‘The Late Late Show’ on Wednesday.

She & Him, who perform on ‘The Late Late Show’ on Thursday.

Does It Offend You, Yeah?, who perform on ‘Last Call’ on Thursday. 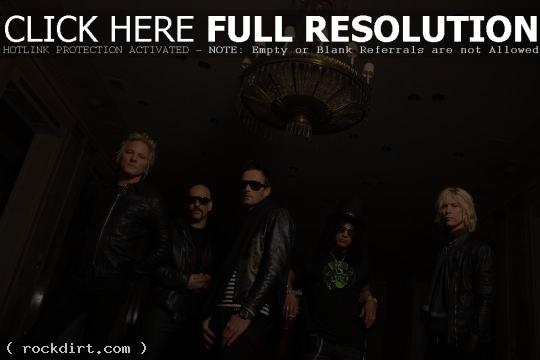 Slash was recently asked by MTV Brazil about a possible reunion of the original Guns N’ Roses lineup. “It’s been 12 years now… 11 years… and it just doesn’t seem like one of those things that any of us are really thinking about doing,” the Velvet Revolver guitarist said. “And I’m not saying never. I would say it would be a good idea to get, just for a couple of shows, to get the original STP and the original Guns N’ Roses to do a couple of shows for the fun of it.” YouTube has since removed the video.

Launch.com reports Stone Temple Pilots turned down a gig on the Ozzfest 2002 tour and will instead hit the studio to record a new album. Frontman Scott Weiland revealed, “You know we were asked to play the OzzFest, but we turned it down, and it’s not because we don’t think OzzFest is a viable tour, it obviously is a viable tour. It’s been around for quite some time, now and it’s pretty successful and not to mention lucrative. But lucrative is not always the best reason to do a tour.”

Stone Temple Pilots Will Be On Howard Stern Show

Be sure to tune in on Friday to Howard Stern as the Stone Temple Pilots will be on to sing and talk to Howard.

MTV reports that on the opening night of the Family Values tour in Rosemont, Illinois, Stone Temple Pilots Scott Weiland blasted rap-rock telling the crowd of 15,000 “F— nü-metal!” Later, Weiland added, “I ain’t no motherf—ing rapper! But I got one thing in common with every one of you [fans]: rock and roll!” Linkin Park was the rap-rock band on the bill playing the middle of 5 acts, with STP headlining ahead of Staind. Read more.

Launch.com talked to Stone Temple Pilots singer Scott Weiland who revealed his thoughts on the tragic events of September 11 saying, “We in America are just experiencing a tragedy this extreme for the first time, really,” he said. “Although mankind in general and the overall society of planet earth has suffered many horrible tragedies.”