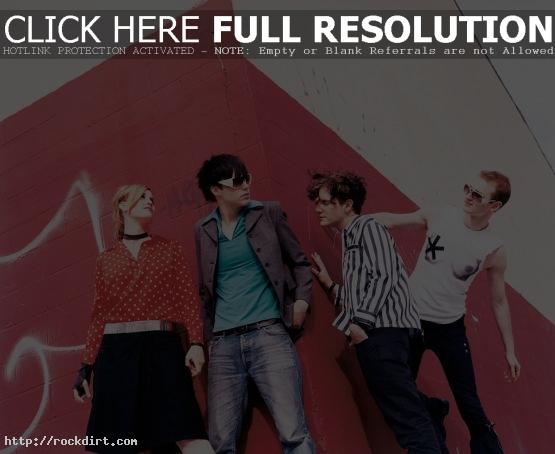 Stellastarr* performed ‘Freak Out’, from their latest album ‘Civilized’, live on The Morning Show. Watch the clip, recorded exclusively for Seattle’s KEXP at the Cutting Room Studios in New York City, below. 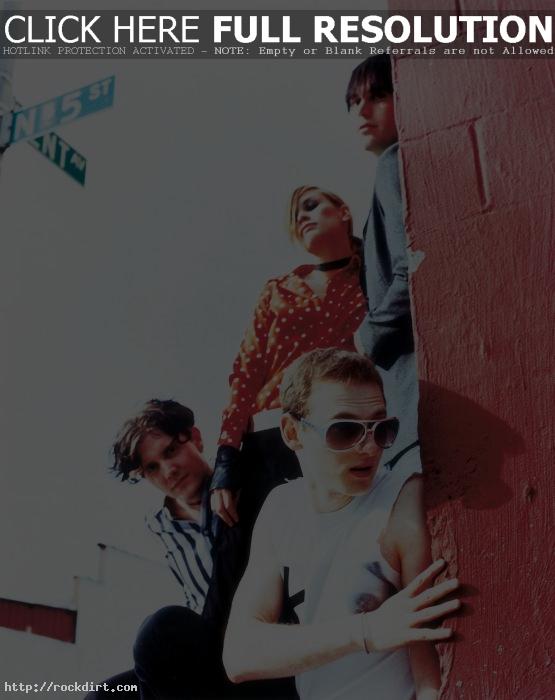 stellastarr* are out with the video to their new single ‘Sweet Troubled Soul’, from the album ‘Harmonies For The Haunted’. Watch it via YouTube below. 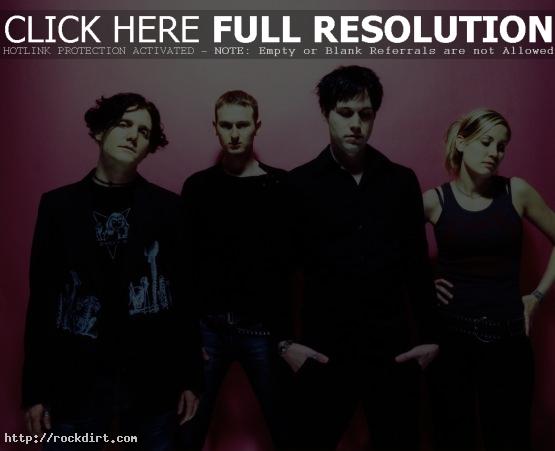 Stellastarr* performed in concert on Wednesday (June 30) at The Garage in London. Check out pictures from WireImage. 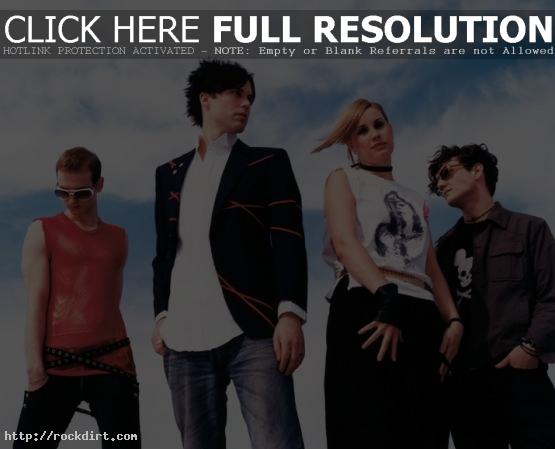 Nearly every review written about stellastarr* compares the group’s musical style and all around feel to the Pixies. “That’s great for me,” frontman Shawn Christensen gushed to Zero magazine. “I love the Pixies. I was supposed to interview Black Francis, rather Frank Black, for Interview Magazine. Then, all of a sudden they re-formed and it just didn’t happen.” He hopes that being listed with the Pixies on the Coachella Festival lineup at the end of April will give him another chance to meet the legend. “I would wager that half the bands playing Coachella this year are influenced by the Pixies.”

The full story at zeromag.com has since been removed (the site has shut down).