Sparta performed ‘Crawl’ live on the syndicated music program ‘Fearless Music’. The song is off the El Paso, Texas rock band’s third album ‘Threes’. Watch it via YouTube below.

Sparta are out with the video to their new single ‘Erase It Again’, from the album ‘Threes’. The Chris Mills directed treatment incorporates personal imagery created by the band members themselves and is infused with Mills’ trademark edgy and groundbreaking graphic effects. Watch it below. 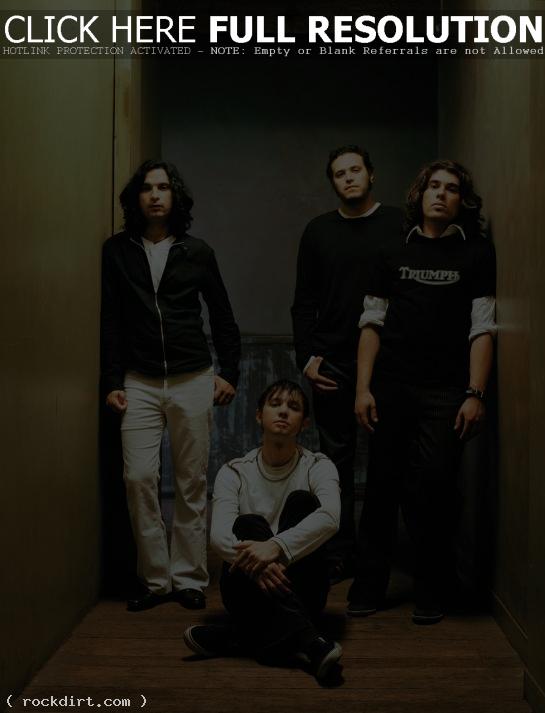 Sparta performed on ‘The Late Late Show with Craig Ferguson’ at CBS Television City on November 16th in Los Angeles, California. Check out pictures from GettyImages. 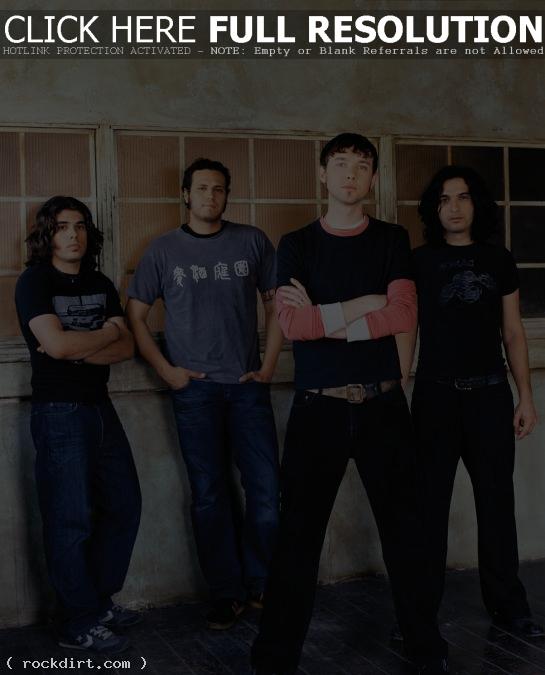 Sparta are out with the video to their new single ‘Taking Back Control’, from the album ‘Threes’. Watch it via MTV.com below the cut. END_OF_DOCUMENT_TOKEN_TO_BE_REPLACED

Beck, Gym Class Heroes, Plain White T’s, TV on the Radio, Jared Leto of 30 Seconds To Mars, Angels and Airwaves, Sparta, and The Subways were on hand for the 2006 mtvU Woodie Awards on October 25th at Roseland Ballroom in New York City. Check out pictures from GettyImages (arrivals / show). 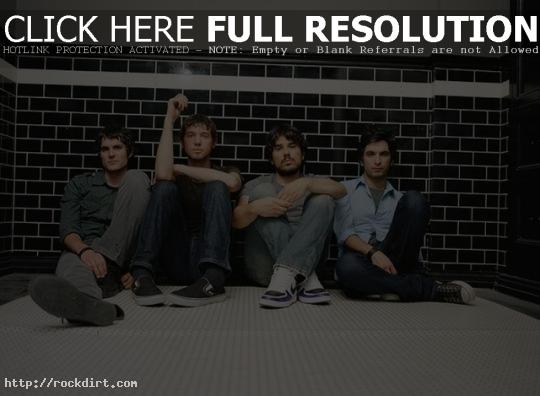 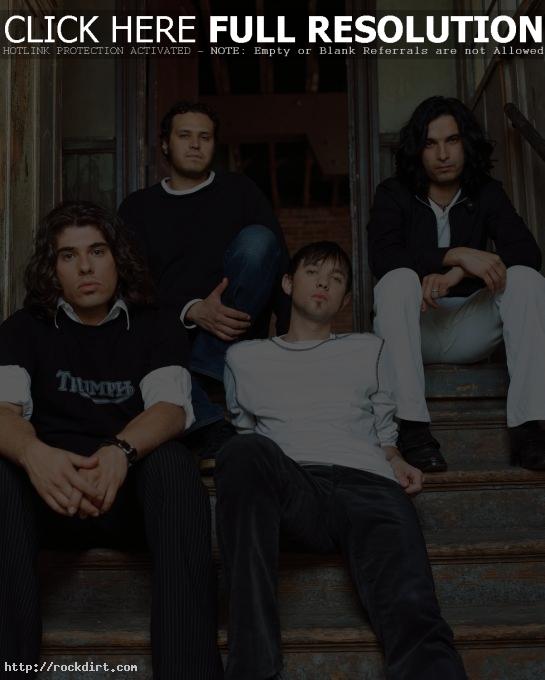 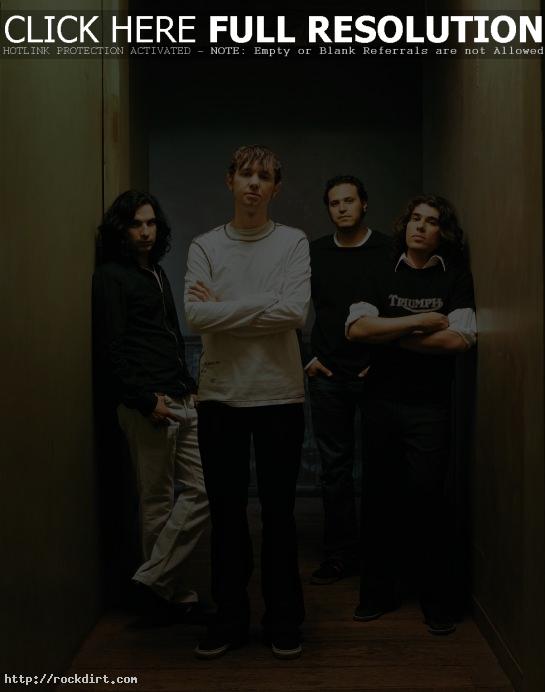 Sparta is out with the video to their new single 'Breaking The Broken'. Watch it online below.