Sonic Youth are out with the video to their new single ‘Sacred Trickster’, off the New York City rock group’s sixteenth album ‘The Eternal’, out now on Matador Records. Watch the Tom Surgal directed video below.

The Seattle Times music blogger Andrew Matson, of Matson on Music, talked to Sonic Youth live from the Bean Room at Caffe Vita during the Capitol Hill Block Party on Saturday (July 25). They talked about visiting the Seattle Art Museum earlier in the day, focusing on the new album ‘The Eternal’ with the setlist, performing with Gossip during their early days, “the” in bands (including theirs), their thoughts on music bloggers, not feeling they had anything to prove since the very beginning, what “indie rock” means to them, what their 1981 selves would think of ‘The Eternal’, why they chose to sign on with Matador, and more. 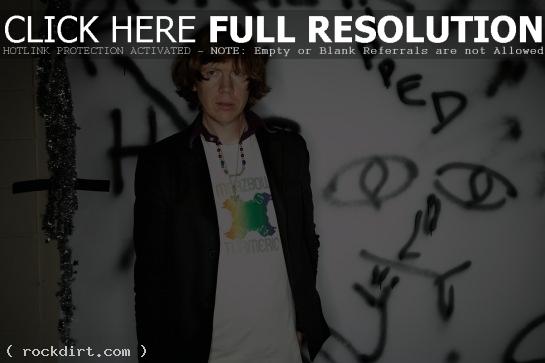 Nylon magazine caught up with Sonic Youth’s Thurston Moore at the Museum of Modern Art in New York City. The singer revealed his favorite David Bowie moment, gave an update on the group’s new record – they have about 10 songs recorded, and said to forget all these digital music formats. Watch the clip via YouTube below the cut. END_OF_DOCUMENT_TOKEN_TO_BE_REPLACED 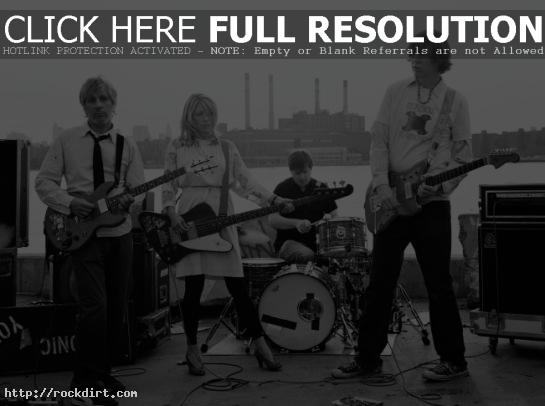 Sonic Youth performed at the Pitchfork Music Festival in Union Park on Friday (July 13) in Chicago, Illinois. Check out pictures from GettyImages and WireImage.

Sonic Youth ‘Do You Believe In Rapture?’ Video 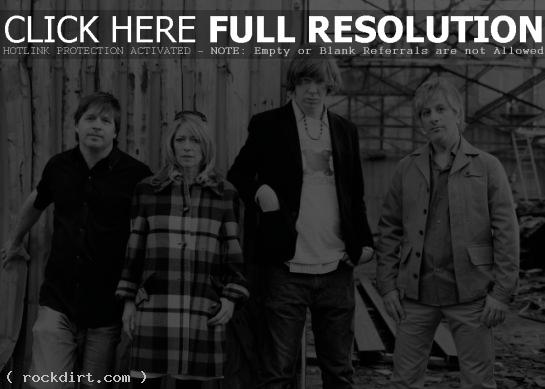 Sonic Youth are out with the video to their new single ‘Do You Believe In Rapture?’, from the album ‘Rather Ripped’. Watch it via Vevo below the cut. END_OF_DOCUMENT_TOKEN_TO_BE_REPLACED 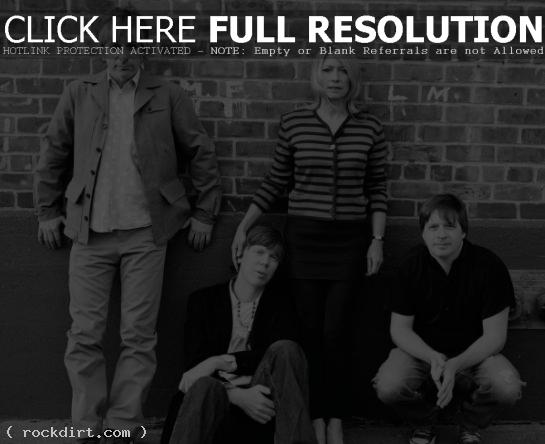 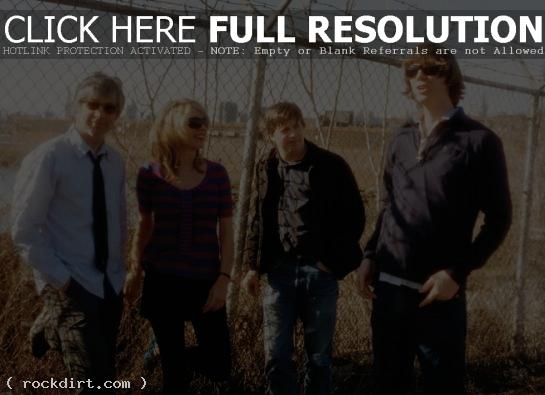 Sonic Youth are out with the video to their new single ‘Jams Run Free’, from the album ‘Rather Ripped’. Watch it via YouTube below.

Sonic Youth performed at the Enmore Theatre on Wednesday (July 26) in Sydney, Australia. Check out pictures from GettyImages. 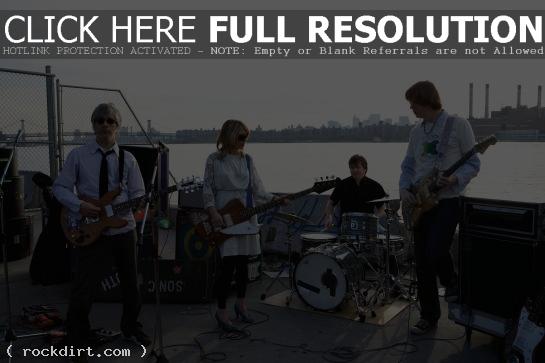