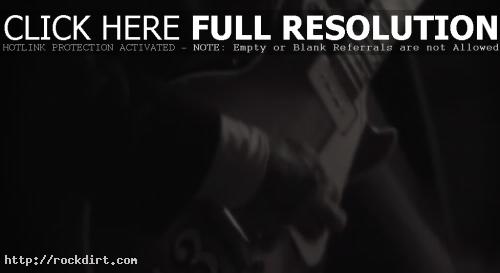 Social Distortion are out with the music video to their new single ‘Machine Gun Blues’, off the Fullerton, California punk rock band’s seventh studio album ‘Hard Times and Nursery Rhymes’, out now on Epitaph Records. Watch it via YouTube below. 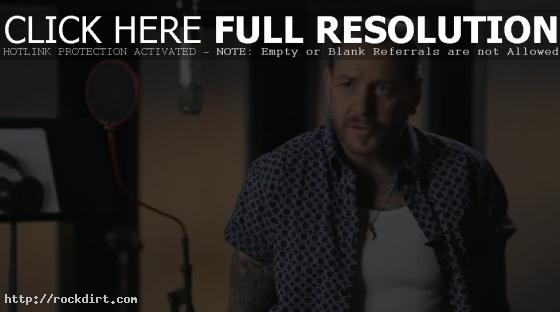 Social Distortion frontman Mike Ness spoke with his label Epitaph about thie direction of the band’s new album ‘Hard Times and Nursery Rhymes’, expanding on the music he helped pioneer, and his influences. “I want to write light songs as well as heavy songs, and I think that this record has a great balance of both,” Ness said. ‘Hard Times and Nursery Rhymes’ is out January 18th. Watch the interview via YouTube below.

Social Distortion performed in concert on October 11th at The Tabernacle in Atlanta, Georgia. Check out pictures from WireImage.