Smash Mouth talked with Fox News Channel to share their formula for longevity. Singer Steve Harwell claimed the band was the best in the world in the brief interview. 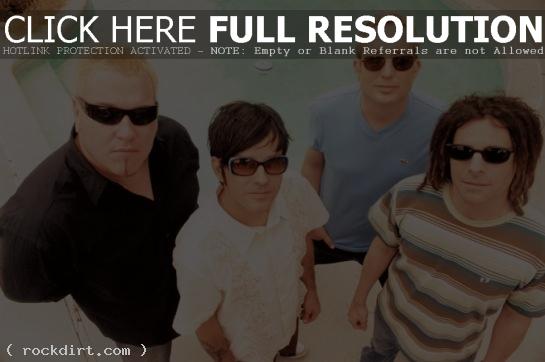 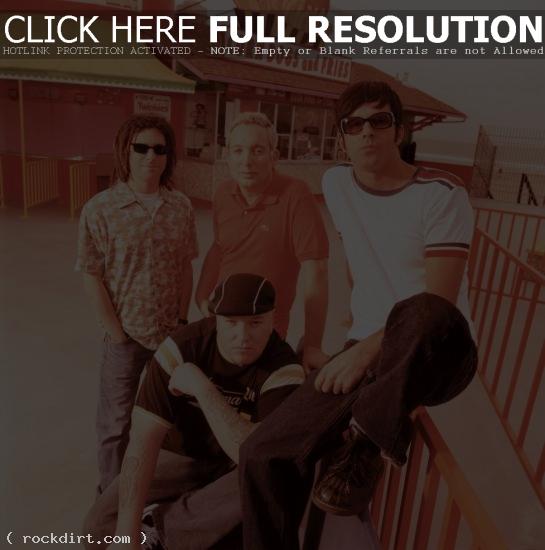 Smash Mouth performed their newest single, ‘You’re My Number One,’ co-written by Neil Diamond, to help ‘Save The Music’ on the CBS Early Show on Wednesday (June 11). Smash Mouth will be releasing a new album, ‘Get the Picture,’ on August 5th. Watch the performance here. 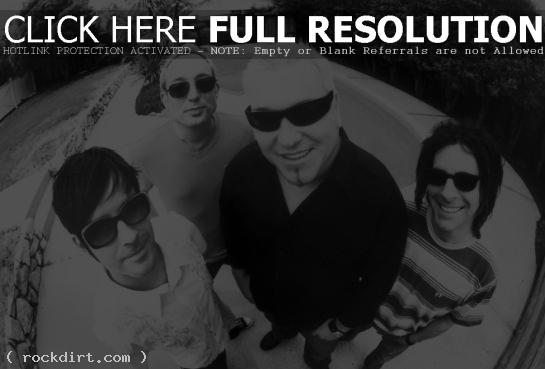 Rex Features has photos of Smash Mouth in concert in San Francisco on Wednesday (November 13). Check out photos from the show here. 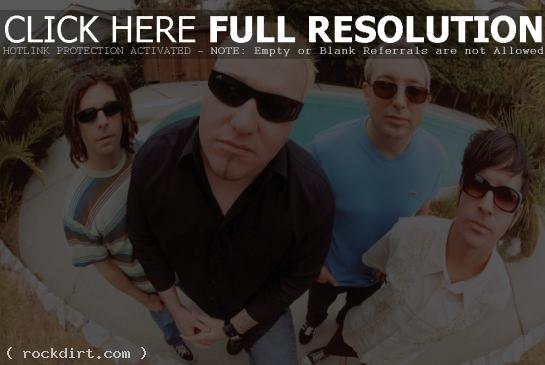 Don Zulaica of LiveDaily.com spoke with the guys from Smash Mouth who talked about the sound of their latest self titled album. Guitarist Greg Camp explained, “We wrote about things we’ve experienced on the road, you know, dealing with the record company, relating to fans, living on a bus, the whole business.” The interview at soundspike.com has since been removed. 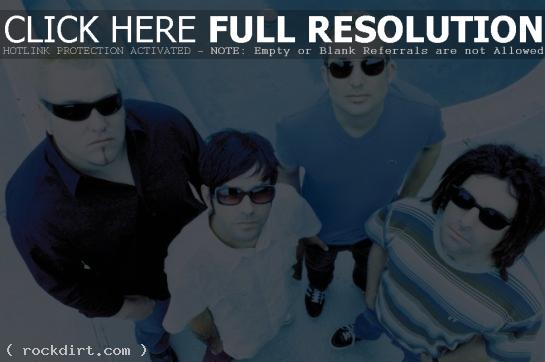 Smash Mouth today laid out plans for a U.S. concert tour in support of their self titled album due out November 27. The band will begin their tour in Omaha, Nebraska on November 30 before wrapping up in Lake Tahoe, Nevada on January 20. Read on for a full list of concert stops.
END_OF_DOCUMENT_TOKEN_TO_BE_REPLACED