Rush’s new album ‘Snakes and Arrows’ has debuted at Number three on the Billboard charts, and the band talked about their longevity with Artisan News Service. Watch a report at YouTube.

May 29, 2007 rockdirt Multimedia No Comments

Rush performed in concert on Saturday (September 11) at NEC in Birmingham, England. Check out pictures from WireImage.

Rush performed at the Sound Advice Amphitheater on Thursday (July 29) in West Palm Beach, Florida. Check out pictures from GettyImages.

Rush performed on their ’30th Anniversary Tour 2004′ at the Chronicle Pavilion on Saturday (July 10) in Concord, California. Check out pictures from GettyImages.

Joshua Klein of the Chicago Tribune was on hand for Rush’s concert at the Tweeter Center in Tinley Park Saturday night (June 5). Klein writes, “If many of Rush’s erstwhile peers were weighed down by classical and jazz aspirations, Rush has remained at heart a rock band, and no matter how busy its music gets the songs still stay relatively economical.” Chicagotribune.com has since removed the article.

Reuters reports Rush guitarist Alex Zivojinovich (stage name Alex Lifeson), was arrested on six charges including aggravated battery on a law enforcement officer, resisting arrest and disorderly intoxication after a New Year’s Eve scuffle with police at a hotel in Florida. Police said they had to use a stun gun to subdue Lifeson and his son Justin, at a New Year’s party at the Ritz-Carlton hotel in Naples. Justin Zivojinovich, 33, and his wife, Michelle, 30, were also arrested. All three are Canadian citizens. 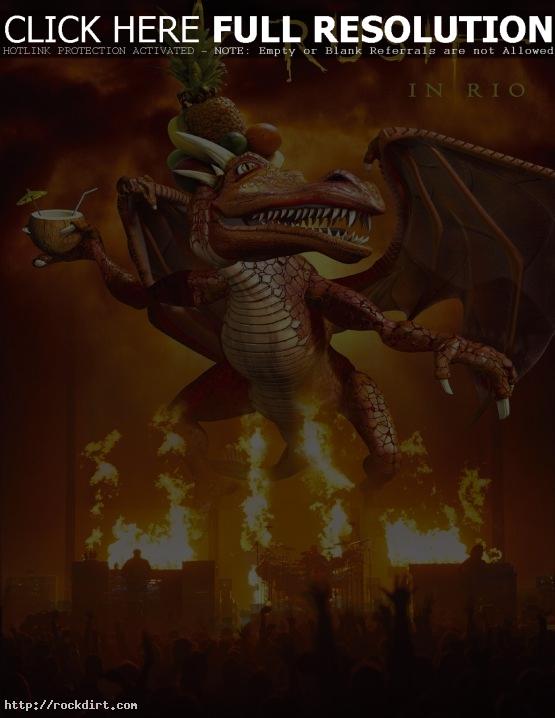