Rooney ‘I Should’ve Been After You’ Video 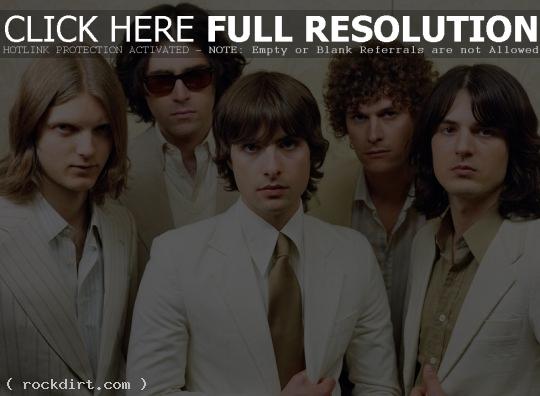 Rooney are out with the video to their new single ‘I Should’ve Been After You’, from the Los Angeles rock band’s second full-length album ‘Calling the World’, out now on Geffen Records. Watch it below. 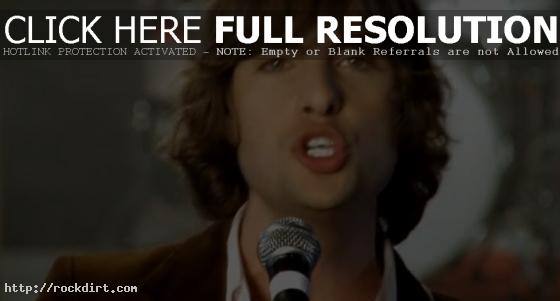 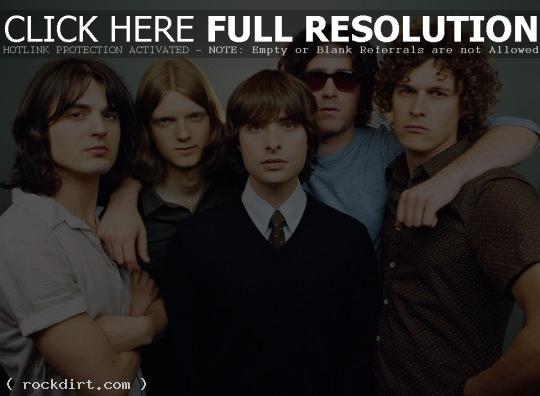 CNN’s Shanon Cook talked to L.A. pop-rock band Rooney about their new CD and the pitfalls of touring. Watch the segment, also featuring some unplugged performance footage, via CNN.com below.

On TV: The Bravery, Korn, Rooney 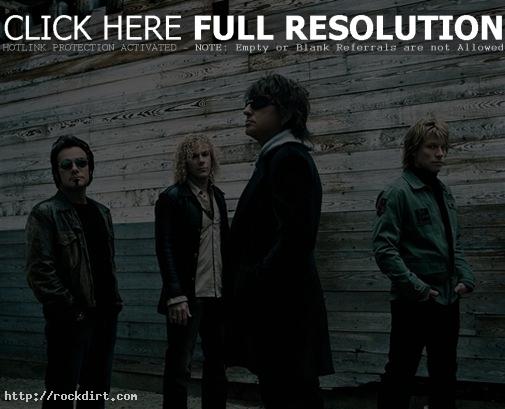 Rooney ‘When Did Your Heart Go Missing’ Video 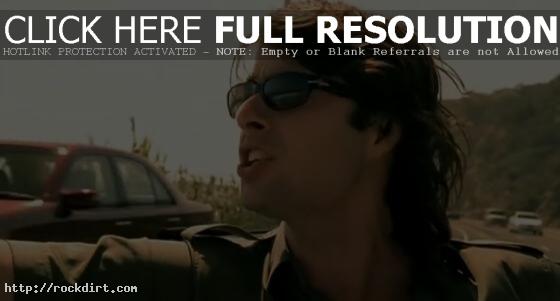 Rooney are out with the video to their new single ‘When Did Your Heart Go Missing’, from the album ‘Calling The World’, out July 17th. Watch it below.

May 26, 2007 rockdirt Multimedia No Comments

Goldilocks And The Three Rooney Albums

Rooney frontman Robert Schwartzman tells Billboard he feels the group has finally made the record it intended to create in the first place with its third effort, ‘Calling the World’, due early this summer. “It was like, too hot, too cold, just right,” Schwartzman said in retrospect. “I think that people are going to be happy we went with it.” Yahoo.com has since removed the full article.

Rooney are out with the live version to their single 'I'm Shaking'. Watch it online below.

Rooney Perform At The Wiltern In Los Angeles

Rooney performed in concert on Sunday (July 18) at The Wiltern Theatre in Los Angeles. Check out pictures from WireImage.
July 22, 2004 rockdirt Photos No Comments