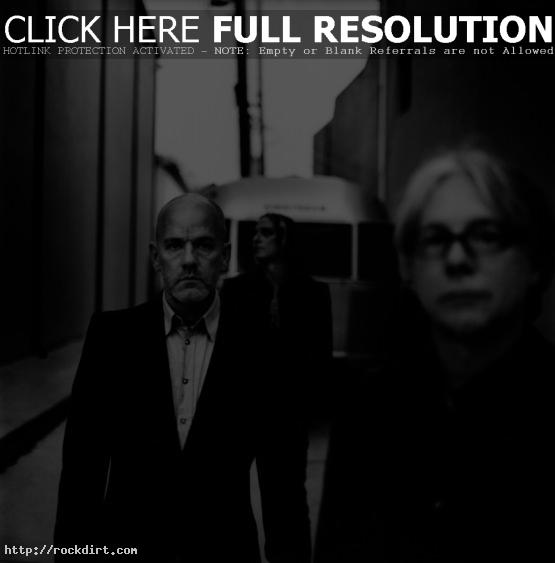 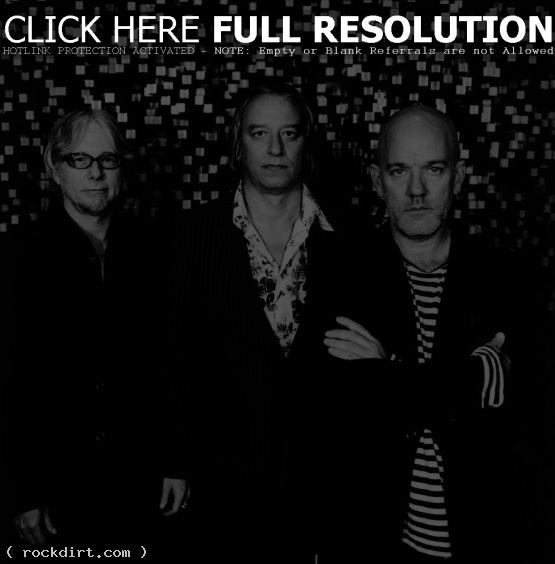 R.E.M.’s Michael Stipe Describes His Job As A Lyricist

Dave Gorman of London’s Absolute Radio spoke to R.E.M. frontman Michael Stipe about everything from iPhones, farts, the songwriting process, the new album ‘Collapse Into Now’, the expectation from fans and critics and more. “What happens when I listen to music, as a music fan it provides me with an experience which is profound and phenomenal,” Stipe explained. “As a writer, it’s a different experience all together. That is, music, I see things when I hear music, and it’s usually a landscape, and my job as the lyricist is to people that landscape with stories and with narrative and with ideas and with words.” Listen to the interview via YouTube below. 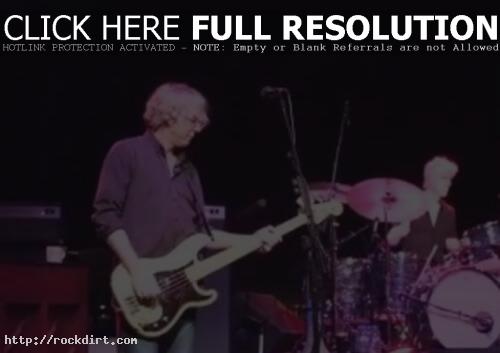 R.E.M. paused their show in Santiago, Chile on Tuesday (November 4) to bring out their manager Bertis Downs, who announces some important news about Tuesday night’s U.S. election – that Barack Obama had been become President Elect. The band then performed ‘I Believe’. Watch it via YouTube below. 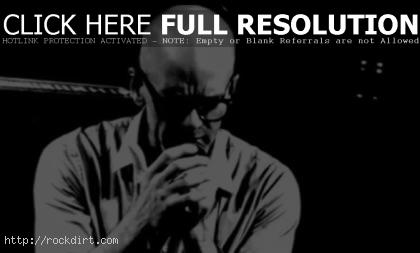 R.E.M. are out with the video to their new single ‘Until The Day Is Done’, the fourth release off the Athens, Georgia alternative rock group’s fourteenth studio album ‘Accelerate’, out now on Warner Bros. Records. Watch it below.

R.E.M. are out with the video to their new single ‘Man-Sized Wreath’, the third release off the Athens, Georgia rock group’s fourteenth studio album ‘Accelerate’, out now on Warner Bros. Records. Watch it below.

R.E.M. are out with the video to their new single ‘Hollow Man’, from the Athens, Georgia rock band’s fourteenth studio album ‘Accelerate’, out now on Warner Bros. Records. Watch it below.

R.E.M. visited the ‘Today’ show on Tuesday (April 1) in New York City, chatting with co-host Matt Lauer about their fourteenth studio album ‘Accelerate’, its great reviews, lessons learned from their previous album which wasn’t so well received, releasing the disc online, and the state of the industry. They also performed ‘Losing My Religion’, ‘Supernatural, Superserious’, and ‘Hollow Man’ in the Rockefeller Center Plaza. Watch the interview and performances below.
END_OF_DOCUMENT_TOKEN_TO_BE_REPLACED

R.E.M. are out with the video to their new single ‘Supernatural Superserious’, from the Athens, Georgia alternative rock band’s fourteenth studio album ‘Accelerate’, out April 1st via Warner Bros. Records. Watch it below.