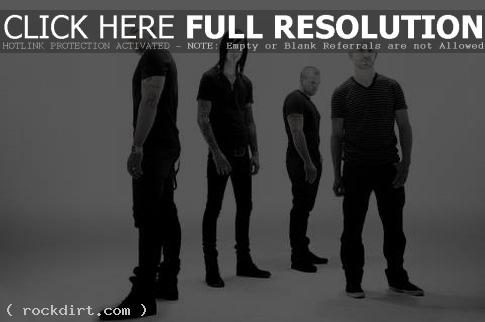 RED will be doing a headlining tour in support of their ‘Until We Have Faces’ release starting October 7th in Abilene, Texas, hitting 14 cities before wrapping in Atlanta, Georgia on October 26th. The Kill The Machine Tour will also feature RED’s hard rock peers Brian ‘Head’ Welch, Echoes The Fall and Icon For Hire.

In November, RED goes on a trek as part of Christian music’s biggest annual tour, the Winter Jam 2011 Tour Spectacular. RED teams with tour founders NewSong and high-octane acts such as Newsboys, Matthew West, Kutless and Fireflight to take Winter Jam to the West Coast for the first time ever, starting in Denver, Colorado on November 3rd and finishing the run in Ontario, California on November 20th.

Red ‘Lie To Me’ Video 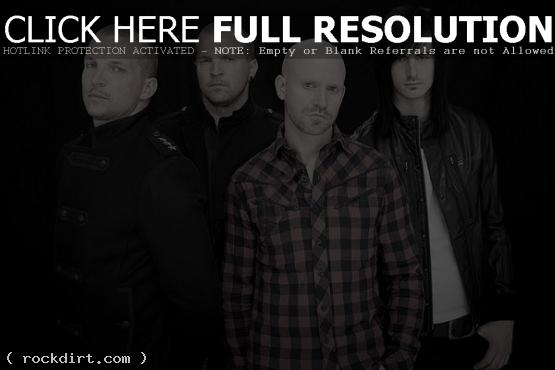 Red are out with the music video to their new single ‘Lie To Me (Denial)’, off the Nashville, Tennessee rock band’s third full-length studio album ‘Until We Have Faces’, out now on Sony / Essential. The video, shot April 26th, was produced by Dan Atchison and directed by The Erwin Brothers. Watch it via YouTube below.

RED has premiered their new video for ‘Feed The Machine’ on ARISTdirect.com. The song comes off the hard rock band’s latest album ‘Until We Have Faces’, which is in stores now. View the video here.

Asked about the inspiration for the video, RED guitarist Anthony Armstong said, “We’re movie fanatics! ‘Feed the Machine’ is an intense song, and we wanted the video to be equally if not more intense than the actual song itself is. The band actually came up with the idea. It wasn’t anything that we got a treatment for from a director. The idea belonged to us. We teamed up with the Irwin Brothers and gave them the vision of what we wanted to do. It’s a pretty intense video.” 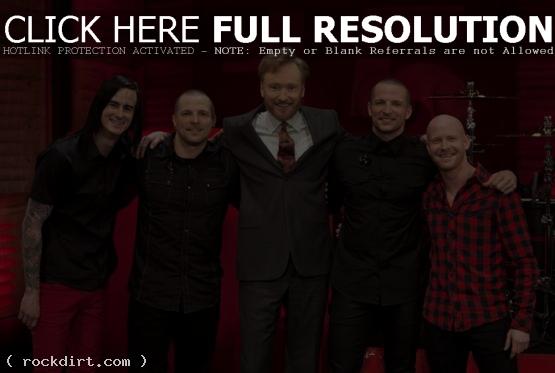 The Nashville band performed their #1 radio single ‘Faceless’ on TBS’s ‘Conan’ on Tuesday night (February 8). Watch it via TBS.com below the cut. END_OF_DOCUMENT_TOKEN_TO_BE_REPLACED