Patriotic rock band Madison Rising is firing back at rock artists such as Dee Snider of Twisted Sister and Tom Morello of Rage Against the Machine for their criticisms of the Mitt Romney presidential campaign for Mitt and his running mate Paul Ryan using their music on the campaign trail, suggesting that they are large beneficiaries of the capitalistic system embraced by the Republican ticket that has brought both musicians enormous personal wealth.

“I think American’s are getting really tired of the divisive undertones of all of these musicians and how they constantly attack anyone who supports the system they benefited from so much,” Rich Mgrdechian, Madison Rising’s manager, said in a press release. “It really is ironic how guys like Tom Morello, Bruce Springsteen, Dee Snider and all the other anti-American loudmouths have made an absolute fortune bashing capitalism. They clearly have no shame whatsoever. They’re capitalists, they’re artists, they’re musicians, they’re Americans – and so are we. The only difference is that we don’t try to hide it.”

Rage Against The Machine Are UK’s Christmas Number 1 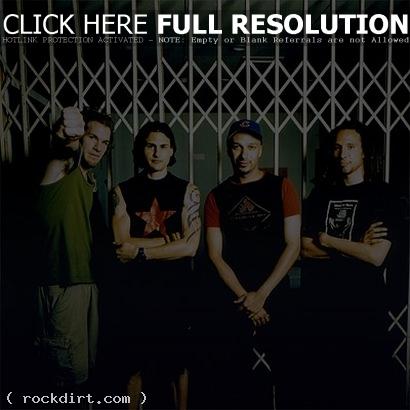 Rage Against The Machine have beaten ‘The X Factor’ winner Joe McElderry to the Christmas Number One spot after a campaign to stop the Simon Cowell show’s holiday dominance the prior years. RATM’s anti-establishment anthem ‘Killing in the Name’ edged out Joe’s cover of the Miley Cyrus song ‘The Climb’, though Sony was the ultimate winner having both artists under their stable. Watch a report from ITN below.

Tom Morello performed the Rage Against The Machine hit song ‘Guerrilla Radio’ during an in-store performance at Easy Street Records in Seattle, Washington on Monday (November 3). Morello is currently on tour in support of his The Nightwatchman project. Beforehand, he spoke about the Tuesday U.S. elections and his progressive political views. Watch video via YouTube below.

Rage Against The Machine guitarist Tom Morello talked with Artisan News Service about getting beat at Guitar Hero by kids. “I am a fan of the first Guitar Hero games because they keep me very humble,” Morello said. “I have the game at my house and 11-year-old kids can beat me at my own songs at it, so it’s a very humbling experience.” Watch the segment at YouTube. 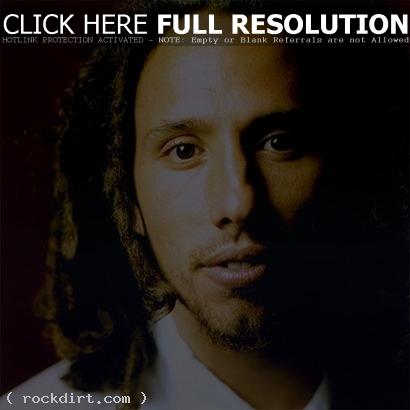 Reuters reports that during Rage Against The Machine’s set on Friday at the three-day Voodoo Music Experience festival in New Orleans, frontman Zack de la Rocha said his visit to the poor and mostly African-American Ninth Ward neighborhood convinced him that the U.S. government was at war with New Orleans after Hurricane Katrina. “You represent all the beauty that still exists in this city. Wake up and fight them,” the singer told the mostly white audience.

Cypress Hill and Rage Against The Machine performed as part of the final date of Rock the Bells 2007 at McCovey Cove parking lot on August 18th in San Francisco, California. Check out pictures from FilmMagic and GettyImages. Watch fan filmed highlight clips from YouTube.

Rage Against The Machine and more performed at the Rock the Bells Festival 2007 at the Hyundai Pavilion at Glen Helen in San Bernardino, California on August 11th. Check out pictures from Corbis. Watch fan filmed highlight clips from YouTube.

Tom Morello Discusses Return To Rage Against The Machine

Artisan News Service recently caught up with Tom Morello, who discussed getting back to his authentic political roots with the triumphant return of Rage Against the Machine. Watch the clip at YouTube.

May 28, 2007 rockdirt Multimedia No Comments 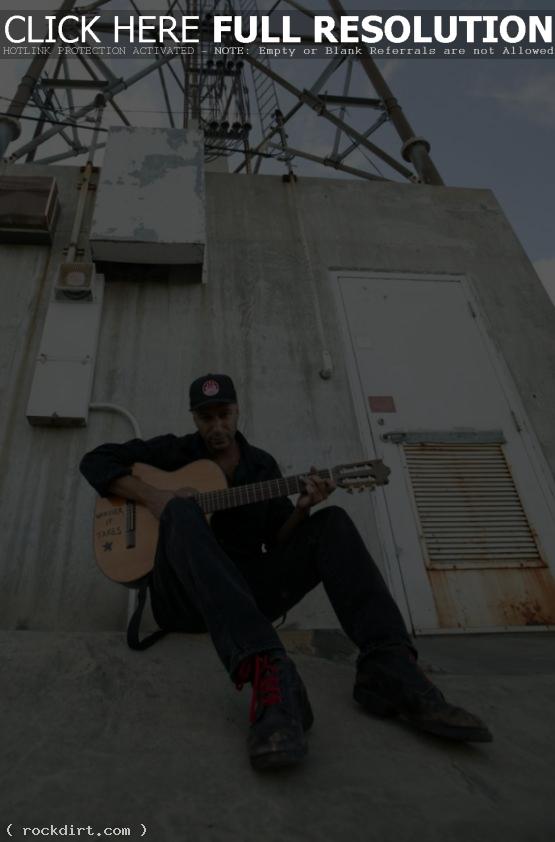 Tom Morello of Rage Against The Machine stopped by KROQ FM in Los Angeles Kevin & Bean to talk about his new project, The Nightwatchman, and Rage reuniting at Coachella. Morello also talked about doing SXSW, his relationship with his mother – who joined him in the studio, his days at Harvard, and more.

The 3-part interview audio at KROQ.com has since been removed.