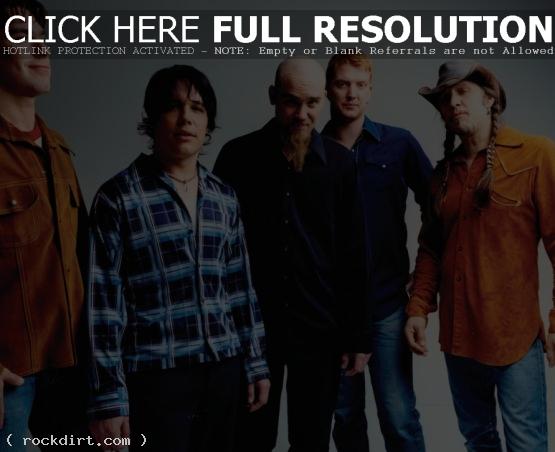 Josh Homme spoke with RollingStone.com about his new label Rekords Rekords and the 10th anniversary reissue of Queens of the Stone Age’s major-label debut ‘Rated R’, featuring B sides and a live performance from the Reading Festival in 2000. “Universal wanted to do a 10-year anniversary and I was like, ‘What the fu**?'” Homme said about the project. “I have trouble looking too far forward or back.”

Homme also hinted that the band has toyed with the idea of performing QOTSA’s albums live in concert. “We’ve talked about how much we enjoyed when Cheap Trick performed their first three records and we’ve thought about doing five nights for each record,” he revealed. “It’s been discussed — after a few shots — but it’s been discussed.”

Queens Of The Stone Age Perform In Manchester

Queens of the Stone Age performed at the Apollo on Sunday (December 2) in Manchester, England. Check out pictures from WireImage. Watch fan filmed highlight clips from YouTube.

Queens Of The Stone Age Perform In German Salt Mine

A teaser of Queens of the Stone Age playing 2300 feet underground in a German salt mine in an apparent effort to find the world’s best acoustics. The end of the clip promises an entire concert film soon. Watch it at DailyMotion.

Queens Of The Stone Age ‘Make It Wit Chu’ Video 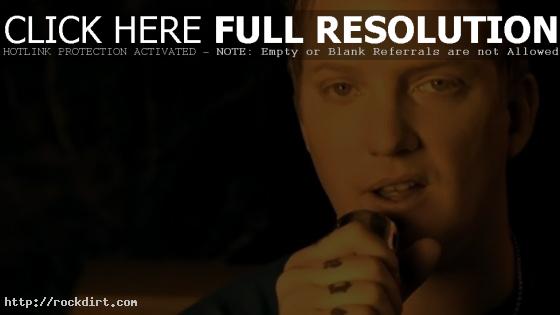 Queens of the Stone Age are out with the video to their new single ‘Make It Wit Chu’, the third release from the Palm Desert, California rock band’s fifth full length studio album ‘Era Vulgaris’, out now on Interscope Records. Watch it below.

Josh Homme and Troy Van Leeuwen of Queens Of The Stone Age dropped by ‘MuchOnDemand’ at MuchMusic studios in Toronto, Canada on October 15th to answer questions from fans, revealing their influences and sharing some hammock stories. Watch the segment via YouTube below.

Josh Homme and Joey Castillo of Queens Of The Stone Age dropped by ‘MuchOnDemand’ in Toronto on August 21st to chat with VJ Matte Babel about their album imagery, steroids, and their Rave past. Watch the interview below. 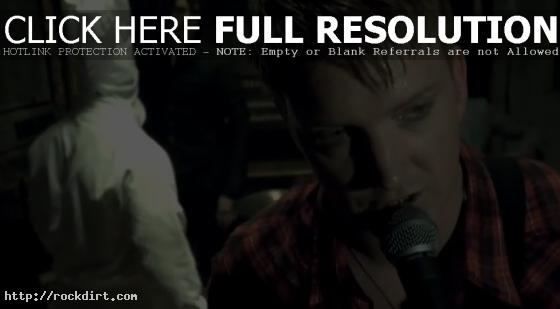 Queens Of The Stone Age are out with the video to their new single ‘Sick, Sick, Sick’, from the album ‘Era Vulgaris’. Watch it below.

Queens Of The Stone Age Perform In Berlin

Queens of the Stone Age performed during a concert at the Columbiahalle Wednesday (July 4) in Berlin, Germany. Check out pictures from GettyImages. Watch fan filmed highlight clips from YouTube.

Klaxons, The White Stripes and Queens Of The Stone Age performed during day three of the O2 Wireless Festival 2007 on June 17th in Leeds, England. Check out pictures from FilmMagic, WireImage, and GettyImages.

The White Stripes, Queens of the Stone Age, and Satellite Party performed during day one of the O2 Wireless Festival 2007 on June 15th in Leeds, England. Check out pictures from WireImage.