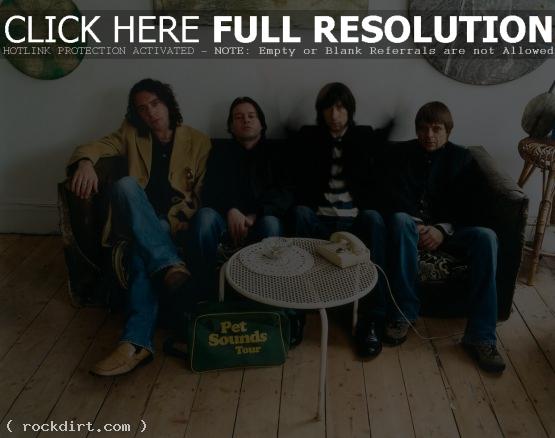 Former Faith No More frontman Mike Patton spoke with Radio 1 and is featured on the Annie Mac hosted the Best of the Interviews show, where he talked about the thinking behind the collaborations on his new project, Peeping Tom. Also on the podcast are Primal Scream’s Bobby Gillespie and Mani, who talk about their new album, ‘Riot City Blues’. Audio at bbc.co.uk/radio1 has since been removed. 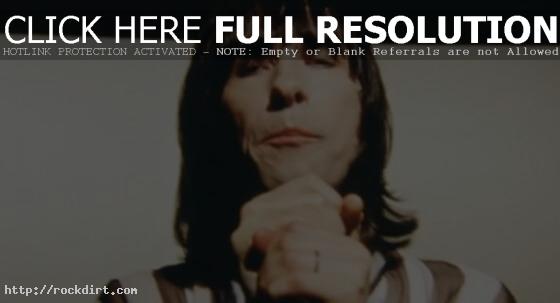 Primal Scream are out with the video to their new single ‘Dolls’, from the album ‘Riot City Blues’. Watch it via YouTube below.

Razorlight, The Who & Primal Scream Perform In London

Razorlight, The Who, and Primal Scream performed at the Hyde Park Calling Festival in London, England on July 2nd. Check out pictures from FilmMagic, RexFeatures, and GettyImages. 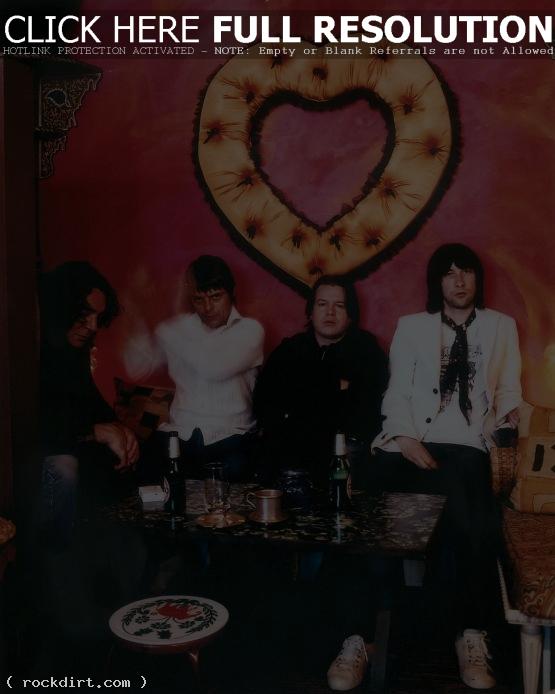 Primal Scream performed an Xfm Live Session on June 14th at The Garage in London, England. Check out pictures from FilmMagic.

Primal Scream performed at the HMV store on Sunday (June 4) on Oxford Street in London, England. Check out pictures from FilmMagic, RexFeatures, GettyImages, and WireImage.

Primal Scream Perform ‘Country Girl’ On ‘Top Of The Pops’ 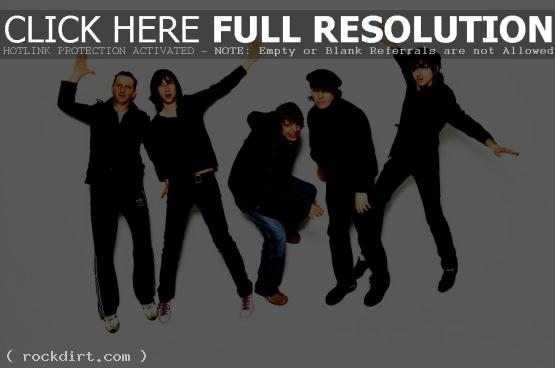 Primal Scream performed their new single ‘Country Girl’ on ‘Top Of The Pops’, aired Sunday (May 28). Watch a 30-second clip from the performance at BBC.co.uk.

May 31, 2006 rockdirt Multimedia No Comments

Primal Scream performed on stage at a one-off London date, previewing material from the group’s as-yet-untitled ninth album, at The Astoria on Thursday (April 6) in London, England. The album is scheduled for release June 5th. Check out pictures from GettyImages.