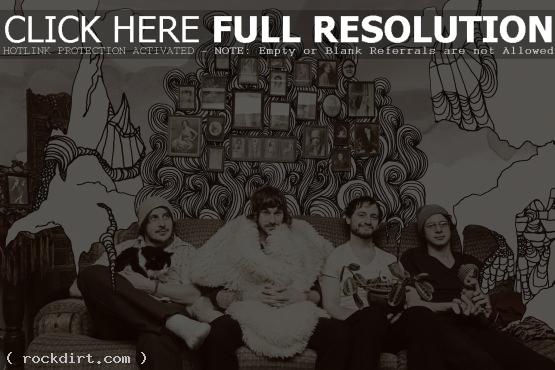 Atlantic Records artist Portugal. The Man has announced details of an upcoming world tour. The trek celebrates the arrival of their major label debut ‘In The Mountain In The Cloud’, which arrived today in stores and all DSPs.

The tour officially kicks off on September 28th at The Avalon in Santa Clara, California, and continues through an October 30th performance at New Orleans’ annual Voodoo Music Experience, concluding the North American leg. A European leg will follow beginning in November. Alberta Cross will join Portugal. The Man on all North American dates, with additional special surprise guests lined up for the October 20th date at New York City’s Terminal 5 during the CMJ Music Marathon.

Pre-sale tickets will be available beginning tomorrow, July 20th at portugaltheman.com. Fans will have the option to purchase a limited edition bundle which includes early entry into the venue and a limited edition tour poster designed by lead singer John Gourley and his art collaborator, Austin Sellers, known collectively as The Fantastic The. All remaining tickets will then go on sale to the general public on Friday, July 22nd.

Check out the tour dates below the cut. END_OF_DOCUMENT_TOKEN_TO_BE_REPLACED

Portugal. The Man Aren’t About The Money 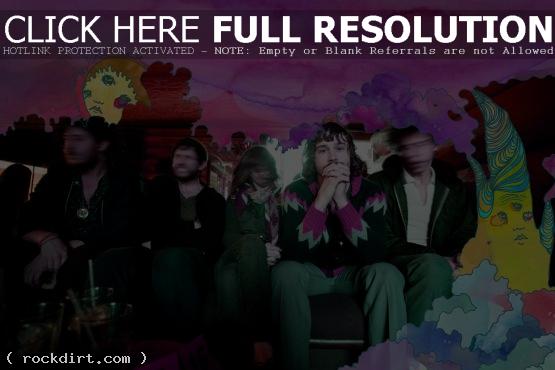 Portugal. The Man bassist Zachary Carothers spoke with The NJ Underground about the Alaska psychedelic rock group’s songwriting process, how they avoid getting burned out on the road, goals for the band, who they’d like to tour with, and their decision to sign with Atlantic Records. On the latter topic, Zachary said:

Obviously record sales have dropped a lot, but with technology there are so many new ways to promote and support bands and stuff like that. I think there is still a lot of smart people that those companies and they find ways to survive and the bands do too.

There is obviously not a ton of money left in it anymore, but that’s not what it’s really all about. It’s about playing music and I don’t care how many records we sell. I like to make them and go on tour, so as long as enough people keep coming to the shows to put gas in our van and food in our bellies we’re going to keep doing it.

Portugal. The Man are out with the music video to their new single ‘Sleep Forever’, off the Wasilla, Alaska psychedelic rock band’s new album ‘In The Mountain In The Cloud’, out July 19th through Atlantic Records. The Michael Ragen directed video was shot in the wilderness of Alaska, the backyard of Portugal. The Man lead singer John Gourley’s family’s home in Willow. The shoot took place in December 2010 during -25 to -50 degree Fahrenheit temperatures and took 10 days due to the limited sunlight at that time of year. Watch it below.