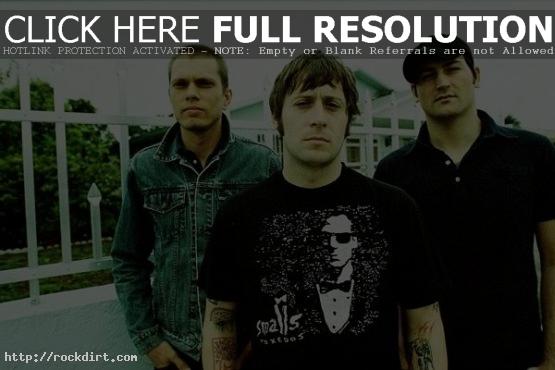 Rise Records and Poison the Well announced the re-release of ‘The Opposite of December’ and ‘Tear From The Red’. These two classic albums (19 songs total) have been out of print for years and will finally get a proper re-release this summer which will include limited edition double 12″ gatefold vinyl, deluxe CD and low-priced digital album. Both albums will be re-mastered as well.

Poison the Well have gone on to sell over 300,000 albums in the U.S. and over the years have appeared on both the Vans Warped Tour and Take Action Tour, in addition to touring with the likes of Deftones, Thrice, Glassjaw, Cursive, Thursday, Hatebreed, The InternationalNoise Conspiracy, Dance Gavin Dance, Killswitch Engage and more.

Listen to ‘Nerdy’, from ‘The Opposite of December’, via YouTube below.

Poison The Well are out with the video to their new single ‘Exist Underground’, off the Miami, Floria post-hardcore band’s fifth studio album ‘The Tropic Rot’, in stores now on Ferret Music. Watch the Samuel Macon directed video below.

Poison The Well are out with the video to their new single ‘Letter Thing’, from the Miami, Florida metalcore band’s fourth studio album ‘Versions’, out now on Ferret Music. Watch it below.

Poison The Well and Strapping Young Lad performed as part of the ‘Sounds of the Underground’ tour at Shoreline Amphitheatre on Saturday (July 23) in Mountain View, California. Check out pictures from GettyImages.

Poison The Well Guitarist Bristles At The Word ‘Fan’

When asked about the Poison the Well’s rabid fan base, guitarist Ryan Primack bristled at the phrasing of the question. “I usually don’t use the fan’ word,” he protested to Darren Keast of the Phoenix New Times. “No. I think it’s developed a really bad stigma. I think the word means someone who’s dumbed-down. We just say kids’ or friends.’ We’re all there to have fun, so we should all respect each other in what we call each other.”