NOFX visited with MySpace Transmissions for an exclusive performance and interview. Watch the band performing ‘Fleas’ and ‘The Quitter’ below. Check out the rest at MySpace.com.

Why Are So Many Bands Leaving The Warped Tour?

In wake of several acts dropping out of this year’s Warped Tour, members of some bands on this year’s tour tell MTV News there is definitely a higher level of tension on this year’s trek. While some blame the summer’s sweltering temperatures and the pressures of spending two long, grueling months on the road, others say there’s an old-punks-vs.-new-punks battle that has resulted in tension between bands. Fat Mike, who has spent eight of the last 11 summers on Warped with both NOFX and cover band Me First and the Gimme Gimmes, says the tension is due to all of the above. “The thing is, a lot of bands sign up for this, and they have no idea what it’s about, and how difficult it is if you’re a smaller band,” he said. “If you have to do this tour in a van, it’s really, really difficult. Our whole goal on this tour is to have as much fun as we possibly can — that’s what it’s all about, so if you can [accomplish] that, it’s a really great tour.” Read more. 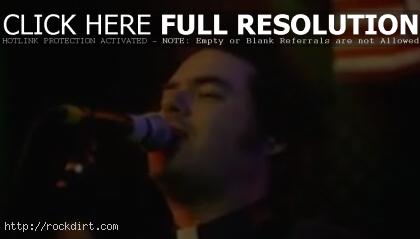 NOFX are out with the video to their new single ‘Seeing Double At The Triple Rock’, from the album ‘Wolves In Wolves’ Clothing’. Watch it online below.

NOFX performed in Concert at Shibuya AX in Tokyo, Japan on November 20th. Check out pictures from WireImage.

On TV: New Found Glory, Lenny Kravitz, NOFX, They Might Be Giants 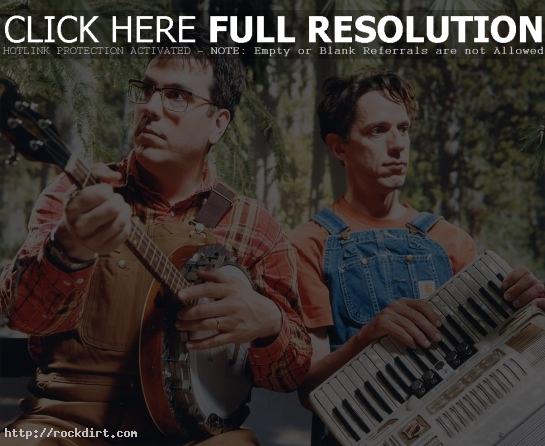 Reuters reports that the Warped Tour, America’s oldest traveling rock festival, is thriving on the collective buying power of teen fans lining up to see such bands as Bad Religion, Good Charlotte, the Vandals and NOFX for a low price. “There are very few acts that are selling out everywhere at this point,” said Gary Bongiovanni, editor in chief at trade magazine Pollstar. “We’re seeing acts that are scaling back, doing fewer shows and moving into smaller venues.”