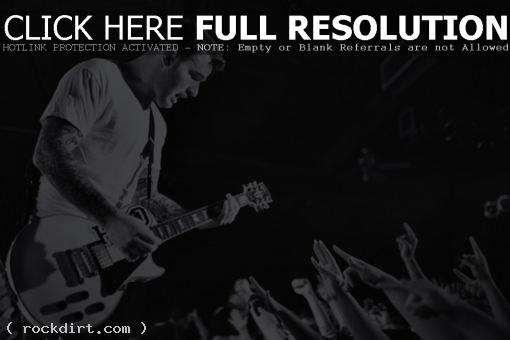 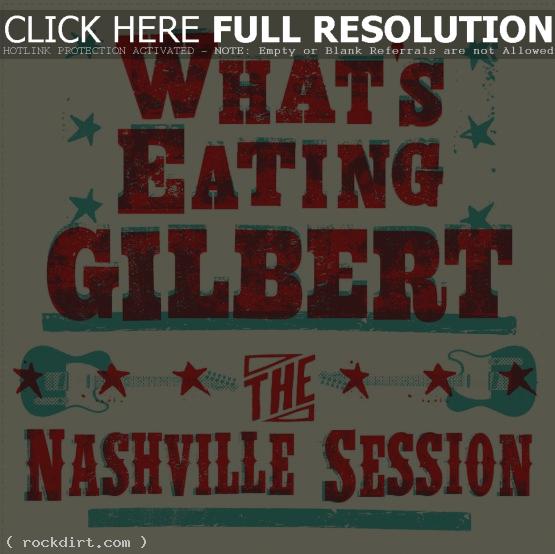 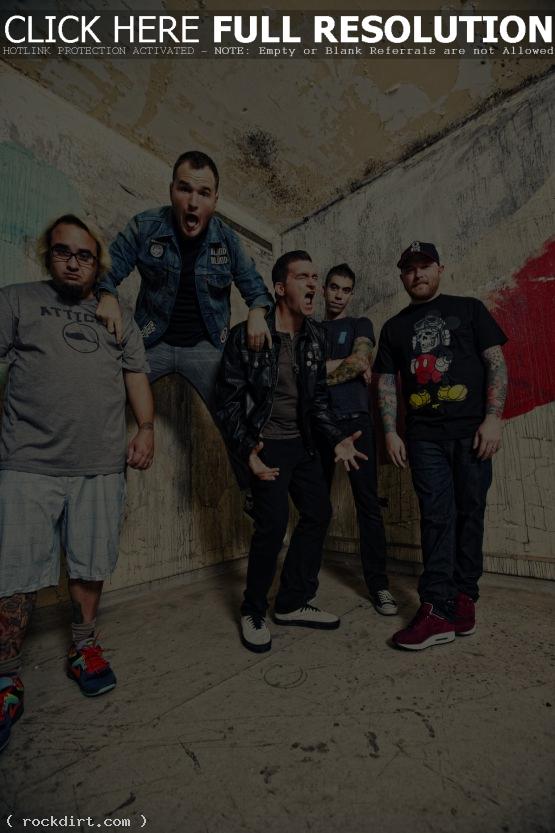 New Found Glory are out with the music video to their new single ‘Truck Stop Blues’, from the American rock band’s sixth studio album ‘Not Without A Fight’, out now on Epitaph Records. Watch it via YouTube below.

New Found Glory are out with the video to their new single ‘Listen To Your Friends’, off the Coral Springs, Florida pop punk group’s sixth studio album ‘Not Without a Fight’, out now on Epitaph Records. Watch it below. 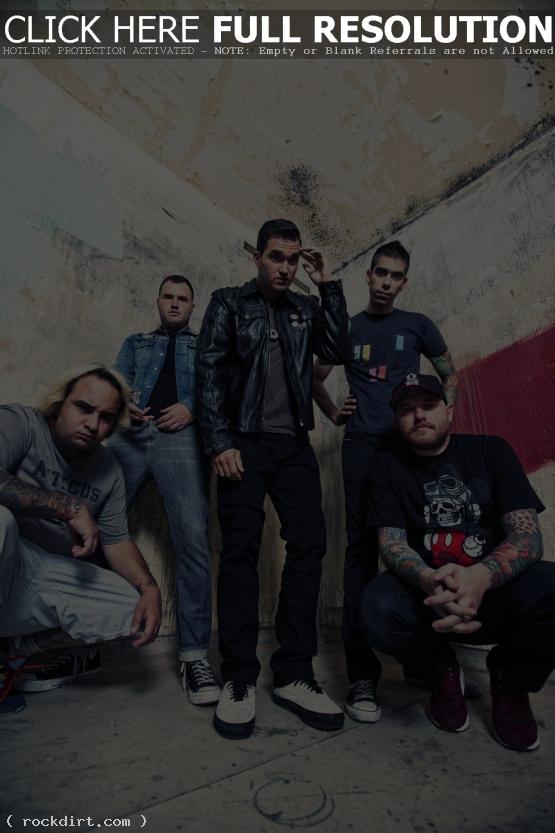 New Found Glory are out with their new single ‘Listen To Your Friends’, off the South Florida pop punk group’s sixth studio album ‘Not Without a Fight’, out March 10th on Epitaph Records. Listen below.

Chad Gilbert ‘Not Without A Fight’ Album Promo

Chad Gilbert of New Found Glory recorded a fight themed promo for the South Florida pop punk band’s sixth studio album ‘Not Without A Fight’, in stores March 10th. “What makes me special is that I kill people,” the frontman says in the clip. “So I pray to God that he gives me the strength to give that deathly strike at the end.”

New Found Glory ‘Not Without A Fight’ Promo 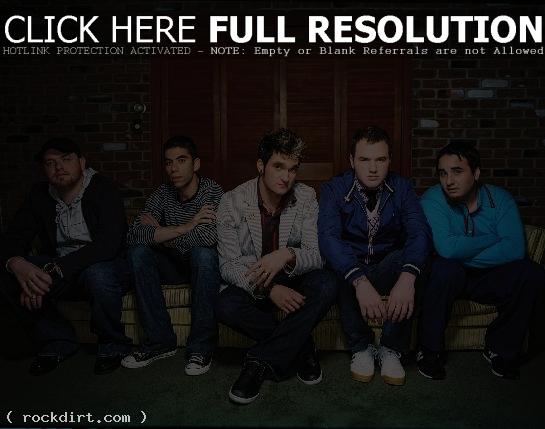 New Found Glory have a boxing themed press conference, hosted by Epitaph Records, to promote their new album ‘Not Without A Fight’, out March 10, 2009. Watch the promo below the cut. END_OF_DOCUMENT_TOKEN_TO_BE_REPLACED

Live footage of New Found Glory from their show on Thursday (February 21) at Le Trabendo in Paris, France covering ‘Pressure’ by Paramore has been posted online. Watch the clip via YouTube below. 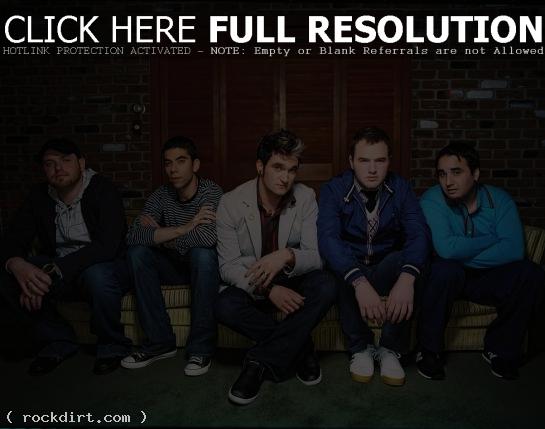 Bree of Buzznet.com caught up with Chad Gilbert and Cyrus Bolooki of New Found Glory on November 17th on the band’s tour bus in Los Angeles. The pair discussed songs which they wish they could have done for their covers album, the internet and websites they visit, Napster, how the internet both killed and saved the post office, and offered a tip for Aiden in case they run out of eyeliner. Watch the interview below the fold.
END_OF_DOCUMENT_TOKEN_TO_BE_REPLACED 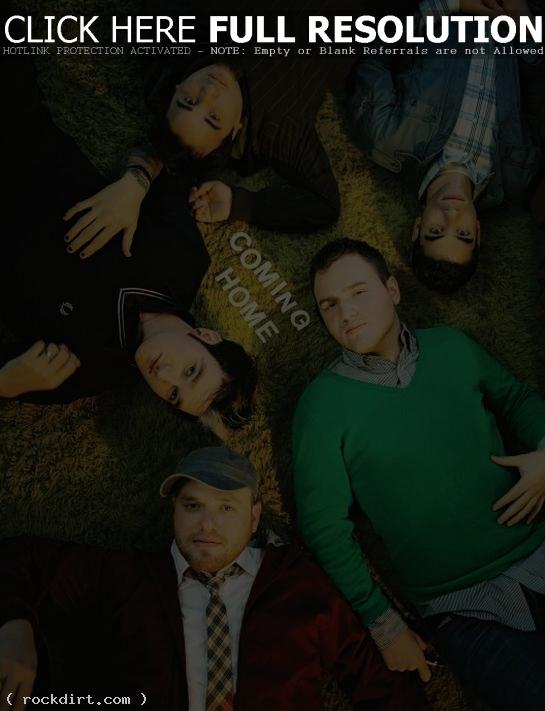