My Morning Jacket Get Emotional Over Double Rainbow 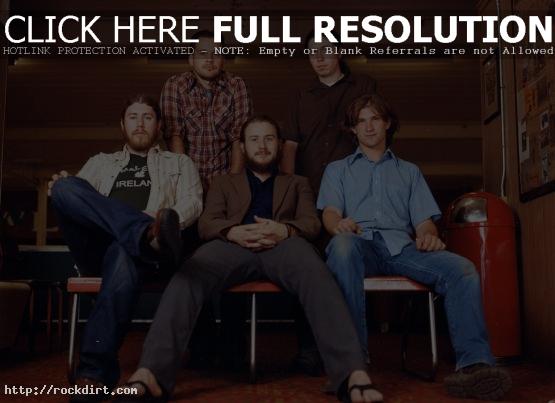 My Morning Jacket take a trip to ‘Pancake Mountain’ to participate in the Speed Quiz. The band were asked about whether they prefer ink or paint, fleece or flannel, oatmeal or Cream of Wheat, electric or acoustic, and rainbow or vanilla – prompting an image of a double rainbow and a spoof on the infamous YouTube video made by Paul “Bear” Vasquez.

On TV: Against Me!, Motley Crue, My Morning Jacket 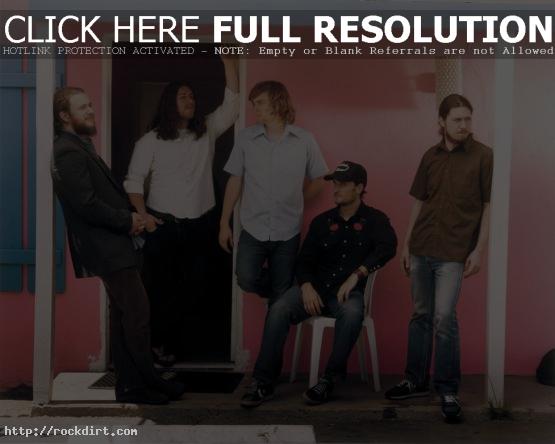 Against Me!, who perform on ‘The Tonight Show with Jay Leno’ on Wednesday.

My Morning Jacket, who perform on ‘Late Night’ on Thursday.

Cloud Cult, who perform on ‘Last Call with Carson Daly’ on Thursday.

The Baseball Project, who perform on ‘The Late Show with David Letterman’ on Friday.

Alejandro Escovedo, who performs on ‘Late Night’ on Friday.

My Morning Jacket appeared on ABC News Now’s ‘In The Mix’ from Lollapalooza 2007, where the band talked about the process of songwriting, advice for aspiring musicians, rehearsing – or not, listening to other genres of music, how they met, and more. Watch the interview, posted Tuesday (August 21), at abcnews.go.com. 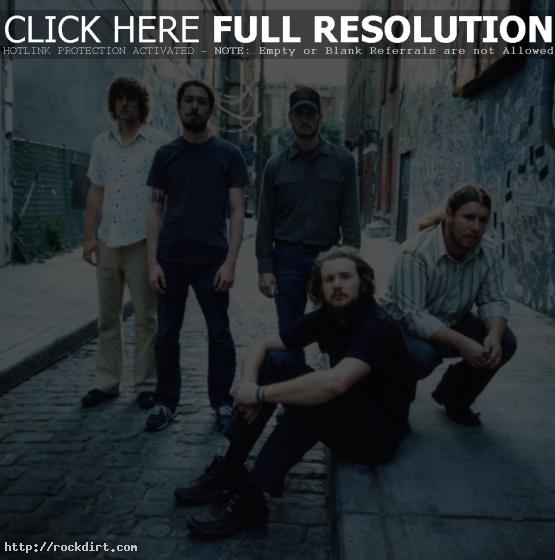 My Morning Jacket visited ‘World Cafe’ on NPR Friday (November 11). The band discussed their latest release, ‘Z’, and performed a set list that included ‘Wordless Chorus’, ‘Off the Record’, and ‘Lay Low’. Listen to a replay of the program below. 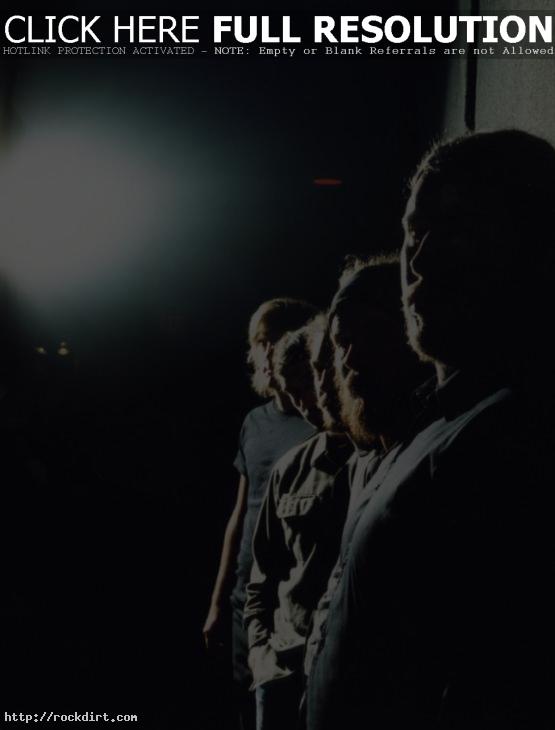 My Morning Jacket are the latest act featured on Rolling Stone Originals at Rhapsody.com. Listen to the band’s performance of ‘Master Plan’, ‘Golden’, and ‘Steam Engine’ here.

My Morning Jacket ‘Off The Record’ Video

My Morning Jacket are out with the video to their new single ‘Off The Record’, from their forthcoming album ‘Z’, due October 4th. Watch it online below the cut. END_OF_DOCUMENT_TOKEN_TO_BE_REPLACED 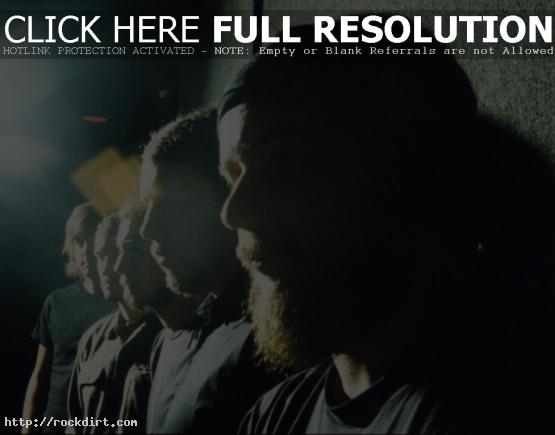 Jim Farber of the New York Daily News reviewed My Morning Jacket’s gig on Tuesday at Irving Plaza in New York. Farber writes, “While the result draws on both ’70s Southern rock and ’60s country rock – and while the band members’ beer bellies and ratty hair make them look like castoffs from Molly Hatchet – MMJ never sound quite like anyone from the Allmans or Byrds axis. They’re singing a new song of the South, one that’s soaring and sweet.” Read more. 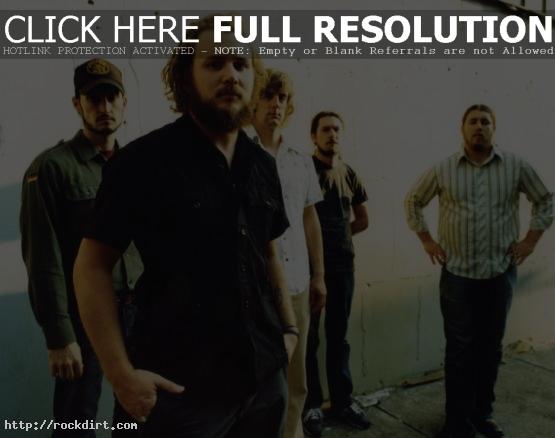 My Morning Jacket bassist Two-Tone Tommy explained to Australia’s Beat magazine that even though some fans of the first few records were worried about the direction of the band’s sound once signed to a major, it was treated just like their earlier efforts. “We were going to make that same record regardless of what label was putting it out,” Tommy said. “It did help to have Nick Obolas (Studio Construction) and Danny Kadar (Engineer) there to kind of guide us in getting the right studio equipment, and helping us to do what we wanted to do without restrictions. We never thought about it commercially, we only thought about how the songs made us feel, since we’d been playing some of them live for a few years. We just wanted to document the band as it was for those years.”

Billboard.com caught up with My Morning Jacket frontman Jim James, who talked about his desire to drape his voice in any number of effects. “I’m a reverb maniac,” he confessed. “I can’t even sing at home in my closet without reverb.” This fixation has caused the band more than its share of grumbling from venue sound engineers. “They tell us it’s unprofessional and that it doesn’t sound right,” James says. “Luckily, we’re now able to start bringing our own sound guy and have more control over it.”