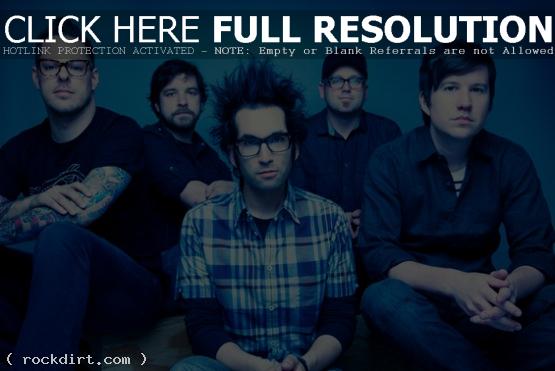 Motion City Soundtrack are returning home to their longtime label Epitaph to release their fifth full-length studio album ‘Go’ on June 12th. The new album is the follow-up to the critically acclaimed ‘My Dinosaur Life’ (Columbia, February 2010) and was recorded over an extended period of time this past winter at Flowers Studio in their hometown of Minneapolis, MN with Ed Ackerson co-producing alongside the band. The first single off the new album is ‘True Romance’. The album is currently available for pre-order at EpitaphStore.com.

On ‘Go’, Motion City Soundtrack – Justin Pierre, Josh Cain, Matt Taylor, Jesse Johnson and Tony Thaxton – really felt they could stretch out during the recording process due to the fact that they had no label to report to, a creative freedom they hadn’t experienced since recording their debut album ‘I Am The Movie’ in 2002. In addition, the band entered the studio after their ‘4 Albums, 2 Nights, 7 Cities’ tour, where they played their entire catalog.

“We are all extremely excited to be back on Epitaph records. Brett and company have truly been a second family to us over the years, both personally and career-wise. We are beyond ecstatic about our new album and the fact that its new home is going to be Epitaph Records,” stated frontman Justin Pierre.

The release will be followed up by their first series of U.S. headlining dates this year with Henry Clay People and The Front Bottoms support through the 1st. Confirmed dates below and you can also catch Motion City Soundtrack on May 19th at Bamboozle Festival in Asbury Park, NJ and the Slam Dunk Festival in the UK May 26th and 27th. 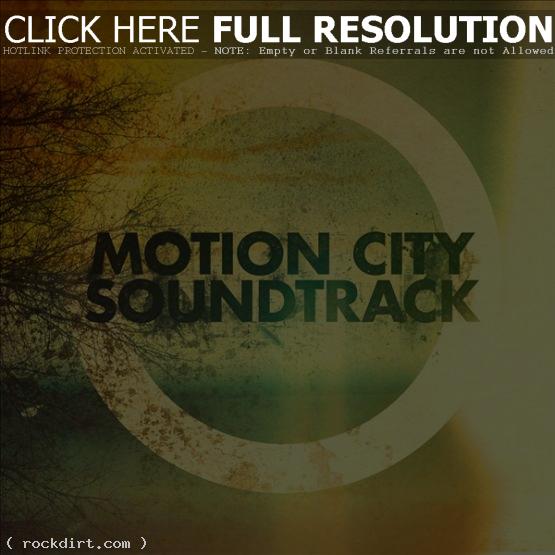 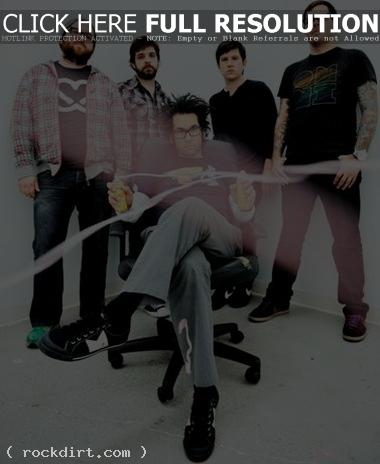 Asked about which album he’s most looking forward to performing on the trek that kicked off last night in Los Angeles, Taylor said, “I think ‘I Am the Movie’ is the one. There’s just a feeling you get when you’re just ripping through those old songs. I really feel like it’s almost 10 years ago, and we’re in the van, so excited to be in a new city playing with Limbeck and bands like that. The songs are really fun; there was an energy to those songs that just reminds me of being younger.”

Motion City Soundtrack are out with the video to their new single ‘Her Words Destroyed My Planet’, off the Minneapolis, Minnesota rock group’s fourth studio album ‘My Dinosaur Life’, out January 19th via Columbia Records. Watch it via Vevo below.

Motion City Soundtrack are out with the video to their new single ‘Disappear’, off the Minneapolis, Minnesota rock group’s fourth studio album ‘My Dinosaur Life’, out January 19th via Columbia Records. Watch

Motion City Soundtrack ‘Fell In Love Without You’ Acoustic Video 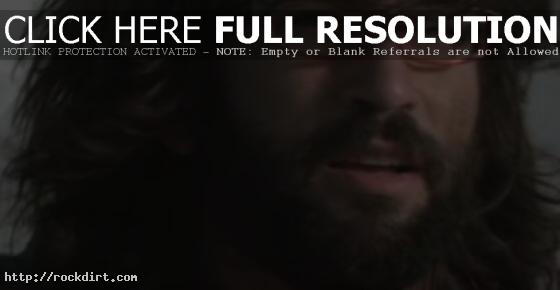 Motion City Soundtrack are out with the acoustic video for their new single ‘Fell In Love Without You’, off the Minneapolis, Minnesota rock group’s third studio album ‘Even If It Kills Me’, out now on Epitaph Records. Watch it via YouTube below.

Motion City Soundtrack ‘It Had to Be You’ Video

Motion City Soundtrack are out with the video to their new single ‘It Had to Be You’, from the Minneapolis, Minnesota rock band’s third studio album ‘Even If It Kills Me’, out now on Epitaph Records. Watch it below.

Motion City Soundtrack ‘This Is For Real’ Video Making Of

Motion City Soundtrack are out with making of footage for their ‘This Is For Real’ video, the new release from the Minneapolis, Minnesota pop punk band’s third album ‘Even If It Kills Me’, out now on Epitaph Records. The band members document the day from a bowling alley where the video was shot. Watch it below.

Motion City Soundtrack ‘This Is For Real’ Video 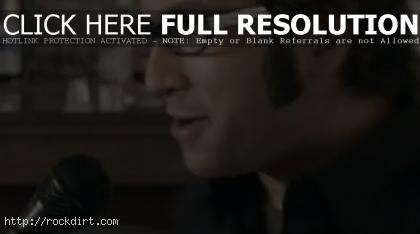 Motion City Soundtrack are out with the video to their new single ‘This Is For Real’, from the band’s third album ‘Even If It Kills Me’. Watch it below. 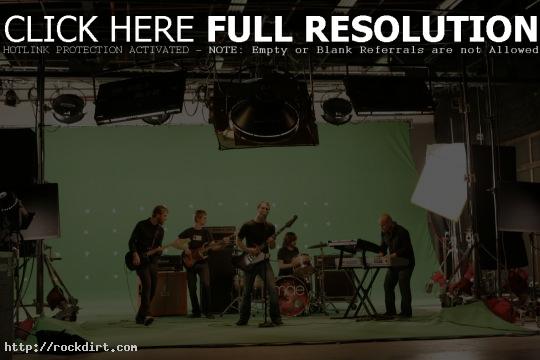 Mae posted the following message on their official site on Monday (September 24):

We wanted to let you know that Rob and Mark have chosen to leave MAE and pursue other endeavors. It has been an honor creating music together and we want to wish them the very best in everything they put their hands to. It has been a great 5 years growing together in this band, but sometimes people need change. Dave, Jacob and Zach will continue to create new music, work this record, and continue on this journey as MAE. We will see you on tour with our friends Motion City Soundtrack and Anberlin this fall.

Thanks for your support,

To Everyone: This is the moment where the band known as MAE and I part ways. There are no regrets and I have enjoyed being a part of the building and development of what many people only dream of doing. Thank you to all of you who have supported and encouraged me over the last 5 years while I was a part of this band. It has never gone unnoticed. It has never gone unappreciated. My best to you all. Peace. Rob

Hey guys, thanks to all of you, it’s been a great five years. I’m married now. It’s time for me to settle down and do what husbands do, like mow the lawn, take out the trash, and make lots of sweet love. See you on the other side! -mark

Motion City Soundtrack bassist Matt Taylor spoke with Time Off magazine about the band’s new album ‘Even If It Kills Me’, and how thinking plays a minute role in putting together their music. “Our songwriting process is simple,” he explained. “The only thing we know about our process is that we don’t have a process. Anything can happen, anybody can bring anything to the table and it will get a fair trial. Just when we all get together, then it’s all whatever happens, happens. Usually one person will have an idea and then brings it to the rest. Actually, one of my favorites, ‘Last Night’ – it kind of sounds like The Cure – began just with Josh [Cain] noodling on the guitar for the first time, he’d never played it before. We were practicing and all stopped for a second and he just started playing this. Tony [Thaxton, drums] and myself just jumped in and put a feel behind and it was almost right then that song just popped out.” The article at timeoff.com.au has since been removed.