Morrissey ‘Something Is Squeezing My Skull’ Live Video 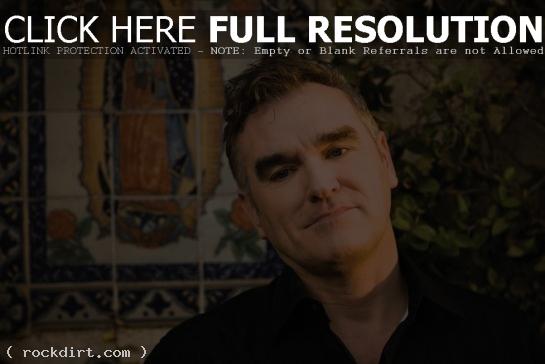 Morrissey is out with a live video for his new single ‘Something Is Squeezing My Skull’, the second release off the British singer songwriter’s ninth studio album ‘Years of Refusal’, out now on Attack/Lost Highway. Watch it via his MySpace Video channel below the cut. END_OF_DOCUMENT_TOKEN_TO_BE_REPLACED

Morrissey ‘All You Need Is Me’ Video 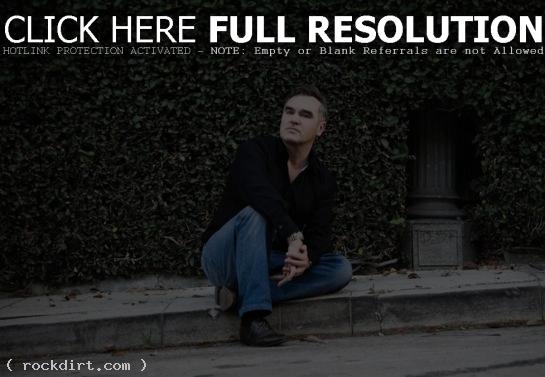 Morrissey is out with the video to his new single ‘All You Need Is Me’, one of two new tracks from the former Smiths singer’s compilation album ‘Greatest Hits’, out now on Polydor/Decca Records. Watch it via YouTube/Vevo below the cut. END_OF_DOCUMENT_TOKEN_TO_BE_REPLACED

May 31, 2008 rockdirt Multimedia No Comments

Morrissey is out with the video to his new single ‘That’s How People Grow Up’, one of two new songs from The Smiths frontman’s upcoming release ‘Greatest Hits’, out Monday on Polydor. Watch it via YouTube below.

My Chemical Romance is featured as Blender magazine’s ‘The Next Big Thing’, and they spoke with frontman Gerard Way, who cites Morrissey as a huge influence. “Morrissey is a hug influence on me, and I hope our songs are uplifting like his, even though the lyrics are pretty fu**ed up,” he said. “The most telling song, I guess, is ‘I’m Not Okay (I Promise)’. There’s nothing wrong with me specifically, but I do get depressed a lot. My therapist says I have a fear of success, but that’s the beauty of this band. This is the first thing I’ve done that I haven’t tried to sabotage. It has helped me overcome so many problems.”