Nick Brown Talks About His Mona Bandmates In Mini Doc 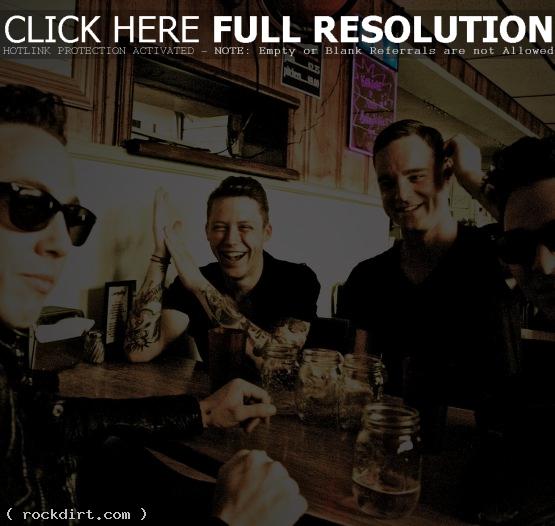 Mona are featured in a mini YouTube documentary, where frontman Nick Brown talked how the band has faith in what they do, drummer Vince Gard being a very old soul, bassist Zach Lindsey being a human encyclopedia and guitarist Jordan Young being the baby and comic relief guy who wears his heart on his sleeve, and subscribing to loyalty within the band.

“I’ve said it before, I don’t lead followers, I lead leaders,” Brown said. “I get to be the mouthpiece of a band with four individuals that are very different, very, very intense and potent in their own ways. But we also have the same focus and same vision so it makes it special.”

May 17, 2012 rockdirt Multimedia No Comments 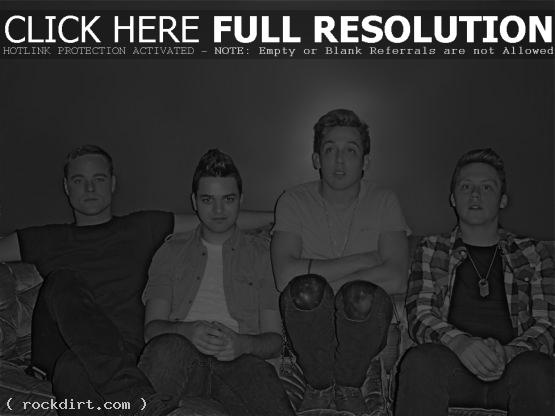 Mona will play their very first headline tour of the U.S. and Canada in celebration of their self-titled debut album. The tour kicks off February 16th in Atlanta, with stops that include New York City, Boston and Toronto before wrapping up in Nashville on March 2nd. The album, ‘Mona’, is finally released in the States on February 28th. The US version will include exclusive new tracks ‘I Seen’ and ‘The Tally’ mixed by Rich Costey and re-designed artwork. Check out a track from the record, ‘Lean Into The Fall’, via Vevo below.

Mona ‘Lean Into The Fall’ Video 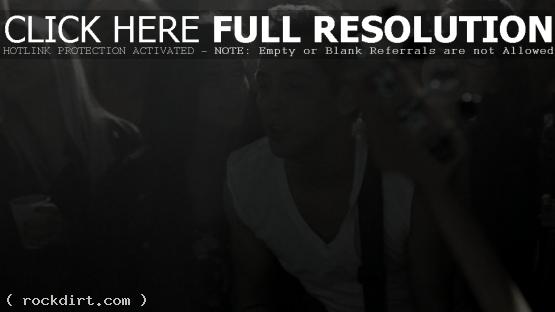 Mona are out with the music video to their new single ‘Lean Into The Fall’, off the Dayton, Ohio alternative rock band’s debut studio album, out in North America on their Zion Noiz Recordings label, through Mercury Records. Watch the Jordan Noel directed video via Vevo below.

Mona will be hitting the road this fall in support of their upcoming debut album release on Mercury Records. The Nashville band will be performing with Funeral Party as well as opening for The Airborne Toxic Event on select dates. After kicking off at Austin City Limits Festival they will be making stops in cities across the country including performances at Atlanta’s Music Midtown, the Roxy Theatre in Los Angeles, and a return to New York City for a show at Terminal 5. Tickets for dates with Funeral Party are on sale now. Mona’s self-titled EP is available now on iTunes and Amazon.

Mona ‘Listen To Your Love’ Video

Mona are out with the music video to their new single ‘Listen To Your Love’, off the American rock band’s self-titled debut album, out now on Zion Noiz Recordings/Island Records. Watch it below.