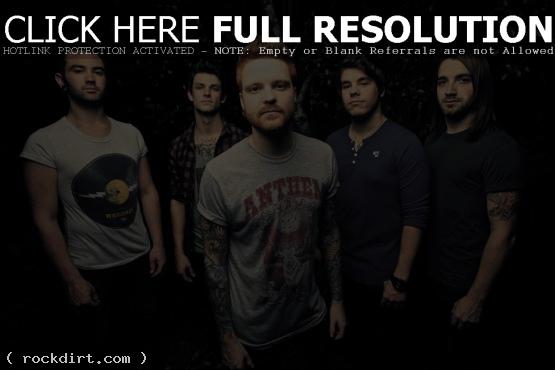 Memphis May Fire are set to release their new album ‘Challenger’, the follow-up to the Dallas band’s Rise Records debut ‘The Hollow’, on June 26th. “‘Challenger’ is a crystal clear representation of our growth as a band,” frontman Matty Mullins explained. “It’s heavier than anything we’ve done before and packed full of the most honest and transparent lyrics I’ve ever written. Our guitarist Kellen McGregor worked side by side with Cameron Mizell for engineering and production on our last record and the response was amazing, so it was a no brainer for us to go back to the same formula for this one. It turned out better than we had ever imagined. We’re making a huge statement this time around.” 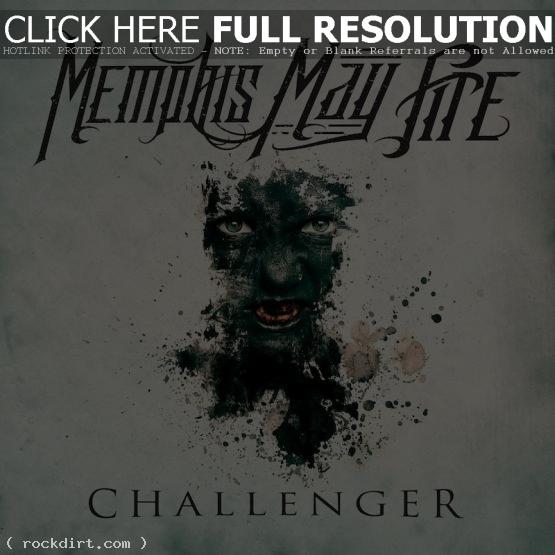 Being Rushed Is No Sweat For Memphis May Fire 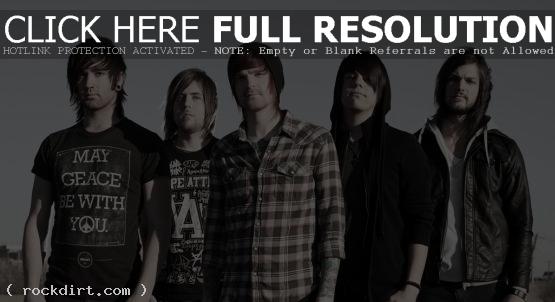 Memphis May Fire singer Matty Mullins spoke with The Aquarian Weekly in a Q&A, where he talked about whether the band felt rushed by releasing their second album ‘The Hollow’ so quickly after their ‘Between The Lies’ EP came out this past fall. “We were rushed, but it’s a lot easier to be rushed than most bands,” Mullins said. “Our guitar player Kellen writes all of our music. He’ll just sit at home for days and come out with the most incredible work, and it’s really impressive. Once he starts writing, he gives it to me to write the vocals to. While we were recording ‘Between The Lies’, I was actually writing the vocals for ‘The Hollow’. As soon as we were done recording ‘Between The Lies’ we went to Orlando and started recording the new album. So it felt rushed at first, but the producer we did it with, Cameron Mizell, was so understanding if we needed to write when we were there. I think the fact that we were kind of rushed on a few things made it so we didn’t over-think anything. So it turned out like no album we’d ever done before, which is a fantastic thing.”

May 21, 2011 rockdirt Transcript No Comments 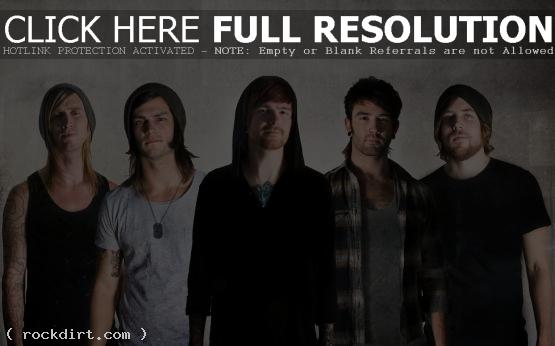 Memphis May Fire has released a teaser of their forthcoming album entitled ‘The Hollow’. Their debut for new label Rise Records hits stores April 26th. Listen to the song clips via YouTube below. The label also launched limited edition pre-order bundles which can be bought at riserecords.merchnow.com. MMF will be headlining the upcoming Rise Records Tour in May/June, with dates and others acts to be announced soon.

Memphis May Fire are out with the video to their new single ‘North Atlantic Vs North Carolina’, off the Texas based post-hardcore band’s debut full length studio album ‘Sleepwalking’, out now on Trustkill. Watch the Scott Hansen directed video below.