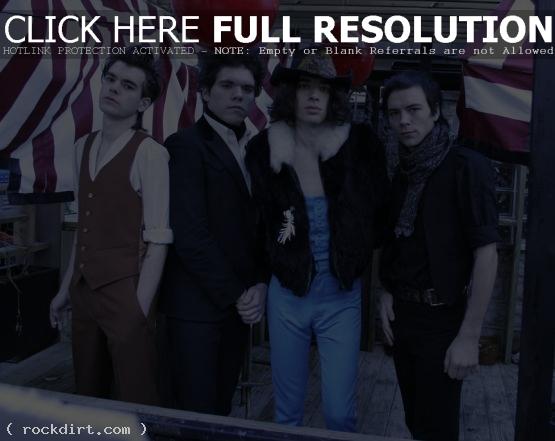 Living Things are out with the video to their new single ‘Let It Rain’, the first release off the St. Louis, Missouri rock group’s second album ‘Habeas Corpus’, out now on Jive Records. Watch it below. 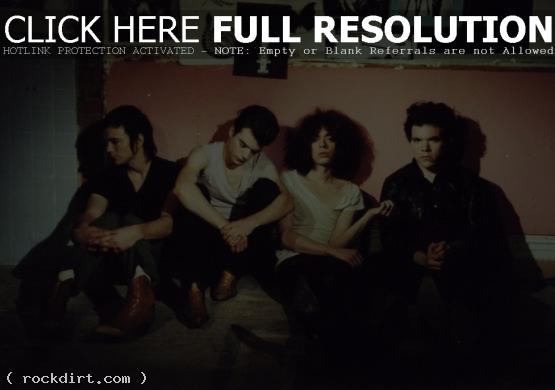 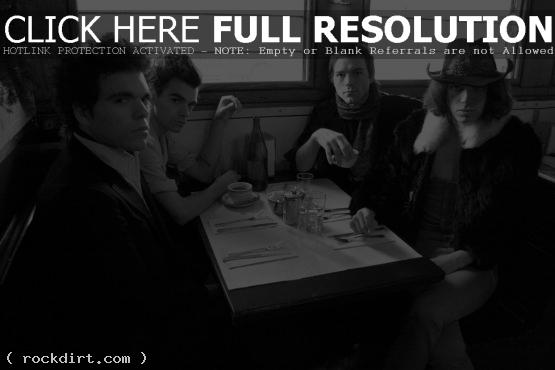 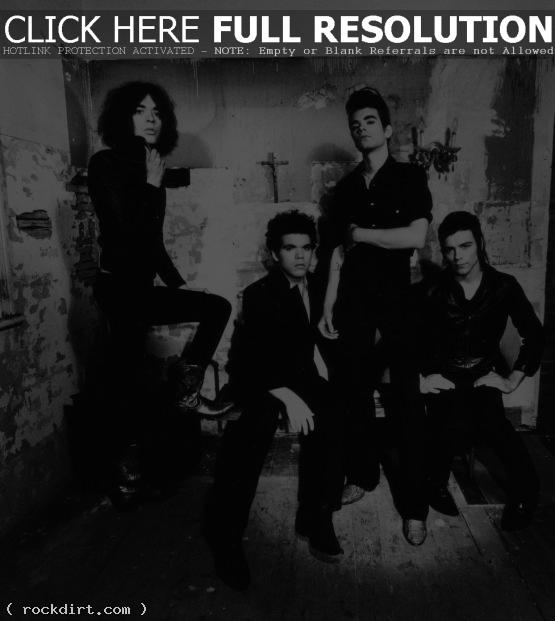 Kill The Young, The Darkness, Guns N’ Roses, and Living Things performed live at Rock in Rio Lisboa festival in Lisbon, Portugal on May 27th. Check out pictures from GettyImages and WireImage (all / The Darkness). 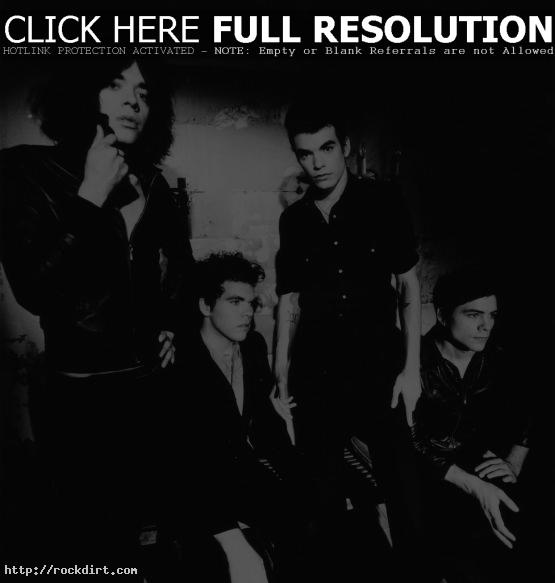 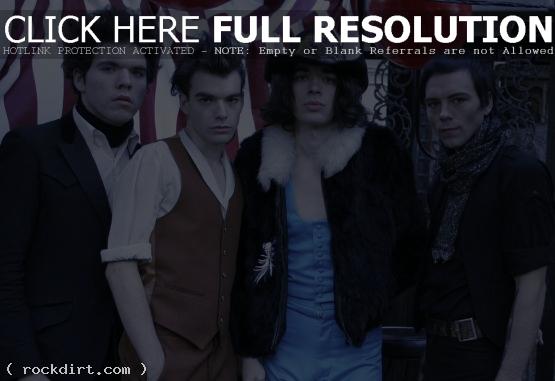 Living Things are out with the video to their debut single ‘Bom Bom Bom’, from the album ‘Ahead Of The Lions’, due out October 4th. Watch it online below. 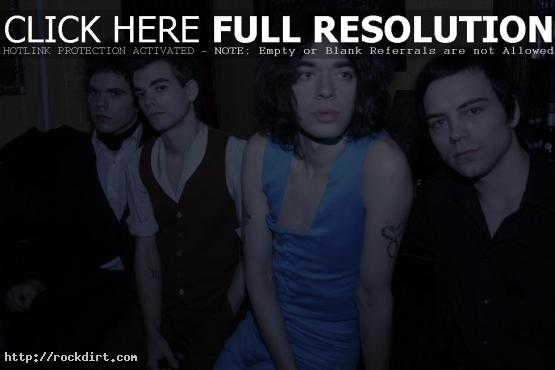 Living Things, the band of black-clad brothers that recently got the dream gig of opening for Velvet Revolver’s national Spring tour, have come out with their new video ‘Bombs Below’ They’re pretty chunky punk-influenced rock that owes a debt to Black Sabbath by way of their influence on Nirvana, and some tracks off their new album can get politically charged (for instance, this video). Their debut album comes out on August 24th on Geffen records, and you can watch the video at LivingThingsMusic.com.

The Living Things, Brett Scallions of Fuel, Abby Gennet of Slunt, and Gina Gershon were on hand as Clive Davis hosted an after show party for Velvet Revolver on Thursday morning (May 27) at Hotel Gansevoort in New York City. Check out pictures from WireImage, FilmMagic, and RexFeatures.

The Living Things and Velvet Revolver Perform In NYC 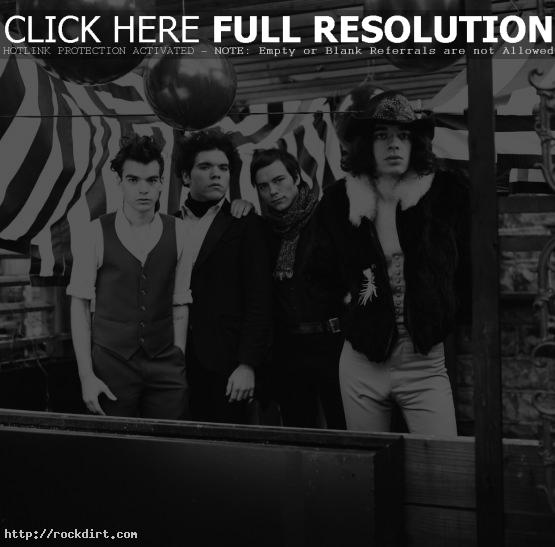