Eric Singer and Gene Simmons of KISS talked with ITN about their new album ‘Sonic Boom’. “The great thing about it is that it’s a classic KISS record in the sense that it’s more stripped down rather than trying to be too slick, too overly produced, too thought out. We got in a room, worked up ideas as a band and went in and just cut the stuff very fresh.” Gene added, “No synth, no keyboard, no voice choirs, no nothin. No sample shmanzel, shut up, pick up your guitar and rock it out.” The pair also offered their praise for Lady Gaga.

Skincare Tips From Gene Simmons and Eric Singer Of KISS

KISS stars Gene Simmons and Eric Singer explained the secrets behind their trademark look and makeup advice, though the questioning from ITN seemed to put off Gene. “Who knew you were tuning in for KISS skincare suggestions,” Gene said. Watch the remarks below.

KISS are out with the video to their single ‘Modern Day Delilah’, the lead release off the veteran rock band’s nineteenth studio album ‘Sonic Boom’, out now on Universal/Roadrunner. Watch it via Yahoo! Music below.

Ex-KISS drummer and breast cancer survivor, Peter Criss, is trying to draw public attention to National Breast Cancer Awareness Month. “We’d like to see more men on the tube about this,” Criss said about the condition that is rare amongst men compared to women. Watch a report from the Associated Press below.

Paul Stanley Teams Up With Steel Panther On ‘Lick It Up’ 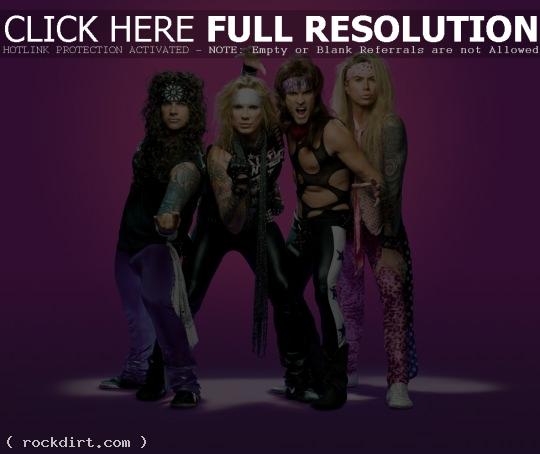 Paul Stanley of KISS performed the band’s 1983 hit ‘Lick It Up’ with Steel Panther (formerly Metal Skool) at Gibson Guitar for Altitude TV. Watch the performance at YouTube.

KISS ‘Shout It Out Loud’ From ‘KISSOLOGY 3’ DVD Video

A sneak peek from forthcoming ‘KISSOLOGY 3’ DVD featuring the band’s ‘Shout It Out Loud’ performance, which took place from the Halloween show on October 31, 1998 during the Psycho Circus Tour, is available onlne. ‘KISSOLOGY 3’ is out December 18th. Watch it via YouTube below.

Gene Simmons promoted KISS Fragrances at the Mall of Georgia on Thursday (October 19) in Atlanta, Georgia. Check out pictures from WireImage.

Philthy Phil of KNAC.COM recently conducted an interview with KISS guitarist/vocalist Paul Stanley. Asked if KISS would record again, Stanley responded, “It’s possible. You know the problem with KISS recording is that the songs that everybody thinks of as the classics are much more than music at this point, they are really, I guess like snapshots of a point in somebody’s life. People remember what they were doing when they heard a certain song. People remember who they were with, who they were screwing, whatever they were doing, so it makes those songs much bigger than just playing music. The problem with that is that no matter what, KISS would go in and record today, it’s never going to measure up to that. Not because it’s not as good, but because it doesn’t have the history.” The transcript at knac.com has since been removed.