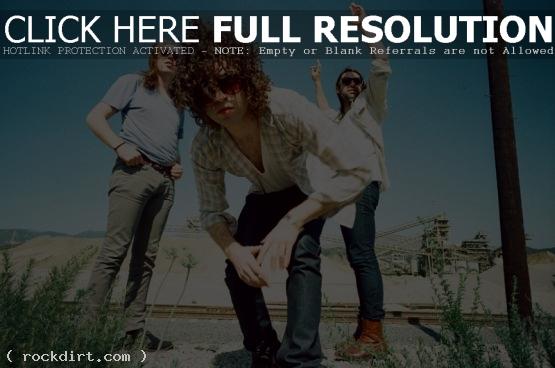 Steve Bays of Hot Hot Heat spoke with The Metropolitan Jolt in a Q&A, where the frontman talked about the riots in Vancouver after the Canucks failed to win the Stanley Cup earlier this year, songwriting advice, visiting Rwanda for Songs for Africa, and the future of Hot Hot Heat.

“I kinda put Hot Hot Heat on pause, just because I got so obsessed with production, engineering, mixing and mastering,” Bays said. “We recorded about 20 demos for Hot Hot Heat and a lot of it was starting to come together, but we all just kinda hit a wall where we were really burnt out. Making Future Breeds was such a crazy, weird process that we weren’t super eager to get back in the studio but we kinda forced ourselves to as soon as we got home from tour.” He added that he probably won’t resume Hot Hot Heat until 2012, concentrating now on his side project called Fur Trade.

Hot Hot Heat Perform ‘Get In Or Get Out’ 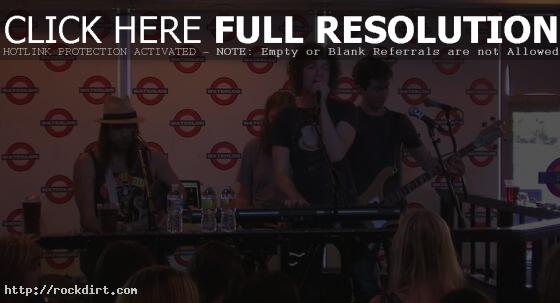 Hot Hot Heat performed ‘Get In Or Get Out’ live at Waterloo Records in Austin, Texas on August 27th. The song is off the Canadian alternative rock band’s 2002 debut ‘Make Up the Breakdown’. Watch it via YouTube below. 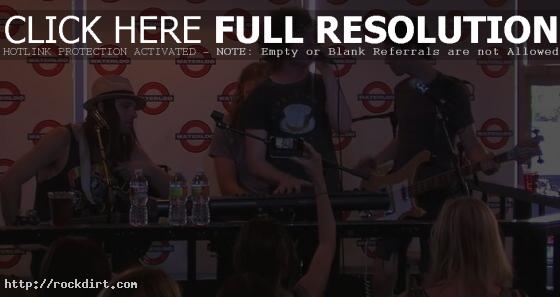 Hot Hot Heat performed ‘Oh Goddamnit’ live at Waterloo Records in Austin, Texas on August 27th. The song is off the Canadian alternative rock band’s 2002 debut ‘Make Up the Breakdown’. Watch it via YouTube below.

Hot Hot Heat performed ‘Goddess On The Prairie’ during a visit to KCRW 89.9 FM in Los Angeles live on Morning Becomes Eclectic. The song is off the Canadian indie rock group’s recently released fourth album ‘Future Breeds’. Watch it via YouTube below.

Hot Hot Heat are out with the video to their new single ’21@12′, from the Canadian alternative rock group’s fourth studio album ‘Future Breeds’, out Tuesday (June 8) on Dine Alone Records. Watch it via YouTube below. 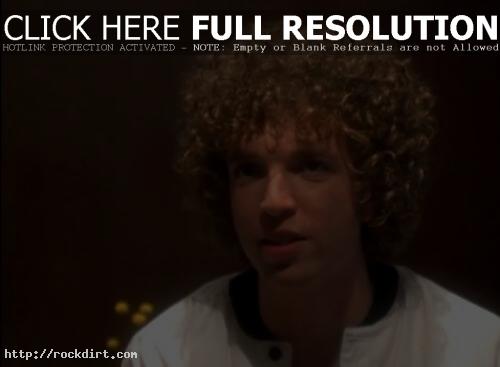 Hot Hot Heat are featured in a ‘120 Seconds’ interview, where the band talked about doing the new record in two different parts – on the road and in Vancouver, arguing whether all the songs should be heavy rock but ending up with several slower rock tracks, and their new video ‘Let Me In’. Watch it below.

Hot Hot Heat are out with the video to their new single ‘Harmonicas & Tambourines’, the third release from the Victoria, British Columbia indie rock band’s fourth album ‘Happiness Ltd.’, out now on Sire Records. Watch it below.

Hot Hot Heat On ‘The Sauce’ 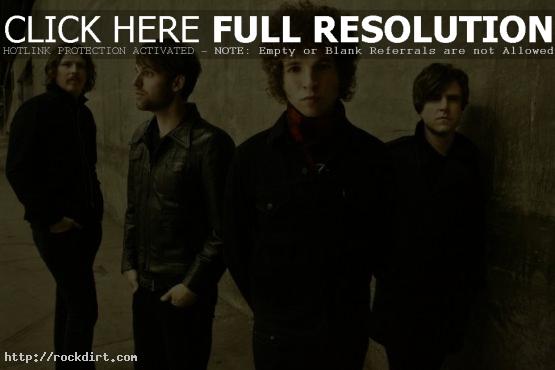 Fuse’s ‘The Sauce’ followed Hot Hot Heat as the band went to a Ludlow Guitars shop, where the band sat down and talked about naming their new album ‘Happiness LTD’, listening to educational podcasts, how touring is a pain in the ass, and getting food poisoning in Japan before looking at the shop’s instruments.

Video at brightcove.com has since been removed.

Hot Hot Heat dropped by ‘MuchOnDemand’ in Toronto, Ontario on October 9th to chat with VJ Matte Babel about traveling to Brazil, and frontman Steve Bays offered a demonstration of the “Power Squat”. Watch the interview via YouTube below.

Hot Hot Heat frontman Steve Bays spoke with Rolling Stone on how the band is progressing on their follow-up to their 2005 breakthrough, ‘Elevator’. “The main theme of this album is we wanted to reunite as a gang, not as a band, not as four musicians,” Bays said. “With Dante leaving, it just tore us all apart. We realized the best music is written when you have no distractions, and all that matters at the end of the day is your gang of friends.” They hope to have the disc out in September.