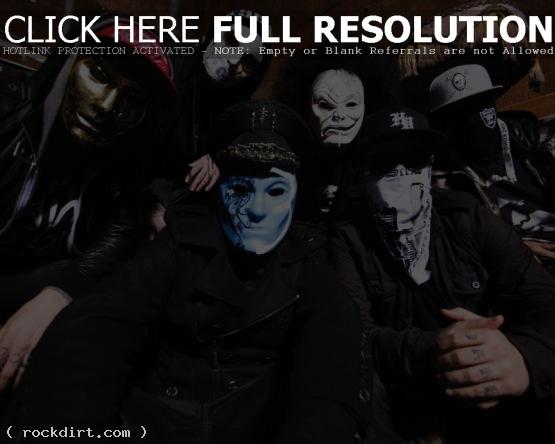 Deuce, formerly of Hollywood Undead, spoke with Geeks Of Doom in a Q&A about his forthcoming debut solo album ‘Nine Lives’ and his prior band, which Deuce said he viewed to be his band.

“Well yeah, I mean it’s not like someone else sat here and wrote the songs and said, ‘Hey, let’s do this, let’s do that,'” Deuce said about his Hollywood Undead role, which was filled by Daniel Murillo. “Not to be a dick, but it’s not like they were rappers before or they were artists before, like I was. I would just record them line by line to turn them into a rapper, to make them sound legit.”

Deuce left the band early 2010 over a dispute with Deuce employing Jimmy Yuma, who set up equipment for the group on tour, and amidst differing stories about why Deuce wasn’t there when the group went to fly out for a tour.

May 17, 2012 rockdirt Transcript No Comments 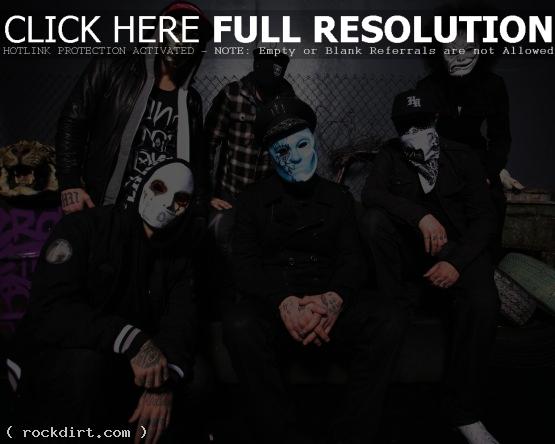 Hollywood Undead checked in with their Facebook fans on May 13th to with their female fans with children a Happy Mothers Day while the Los Angeles rap rock group continues work on a follow-up to their 2011 album ‘American Tragedy’. They write:

Happy Mothers Day to all the moms and moms of moms out there. Especially the moms that try to bang us at our shows. Get it together you crazy ladies!!!! Have a great day! 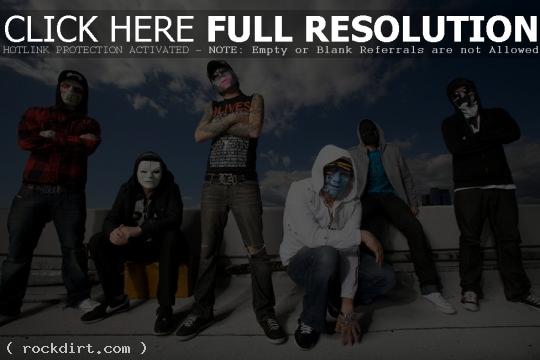 Hollywood Undead are out with a live video for their ‘Black Dahlia’, off the rap rock group’s upcoming CD/DVD release ‘Desperate Measures’, out today on A&M/Octone. The performance was recorded during 2009’s TCB TOUR and is part of 60 minutes worth of live and behind the scenes footage. Watch it via MySpace below. 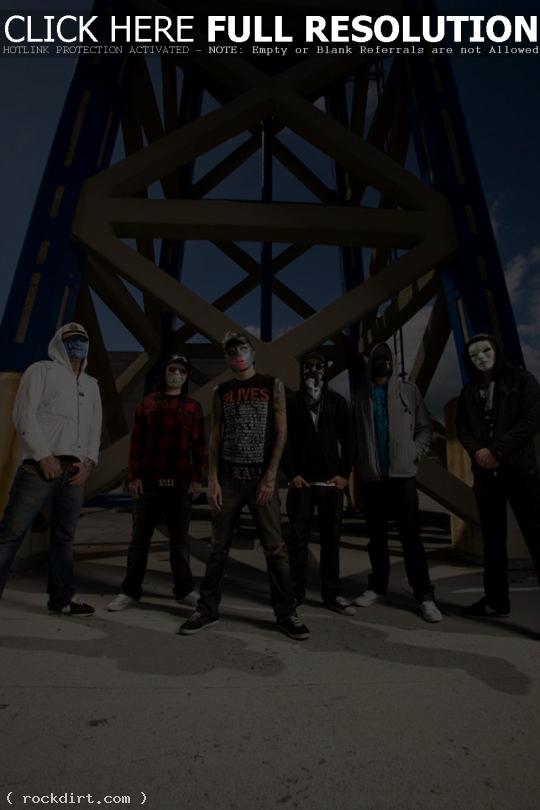 Hollywood Undead spoke with NME backstage at Download Festival 2009 at Donington Park earlier this month. They talked about it the famous festival, being pleased nothing was thrown at them, and other acts on the lineup. Watch below.

Hollywood Undead are out with the video to their new single ‘Everywhere I Go’, off the Hollywood, California rap rock group’s debut album ‘Swan Songs’, out now on A&M/Octone. Watch via YouTube below. 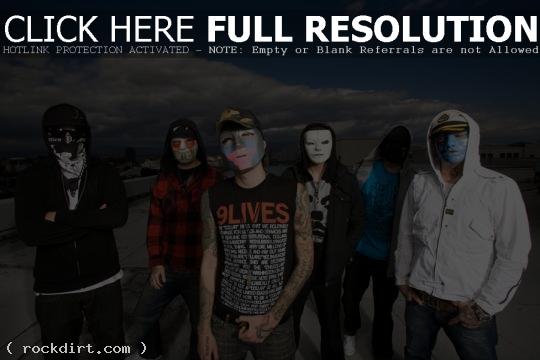 Hollywood Undead talked with Altitude TV about jail, being homeless and not wearing masks for the same reason as Slipknot. They said the 3-year process to release ‘Swan Songs’ was due to label issues regarding profanity on the record on one label before they signed on to A&M/Octone, who were willing to release it as it is. During that delay, they wrote ‘Undead’, the album’s hit so it turned out for the best. Watch the interview below. 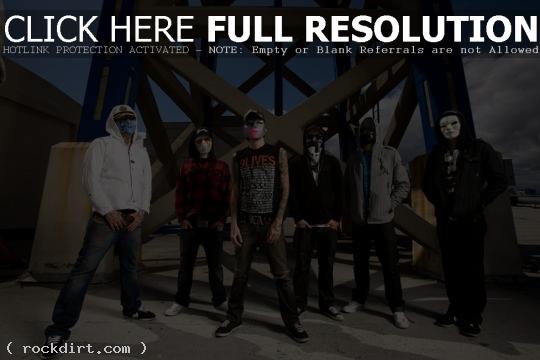 Chicago’s Q101.1 hosted the 15th annual Twisted concert series at House of Blues, and the Manno Brothers caught up with Hollywood Undead for an interview at the event. The guys talked about why they don’t wear masks when not on stage, Slipknot being okay with it, their Christmas song, and performing at the venue again in March. Watch the interview via YouTube below.