Hinder Don’t Have A Lot Of Answers To Fan Questions 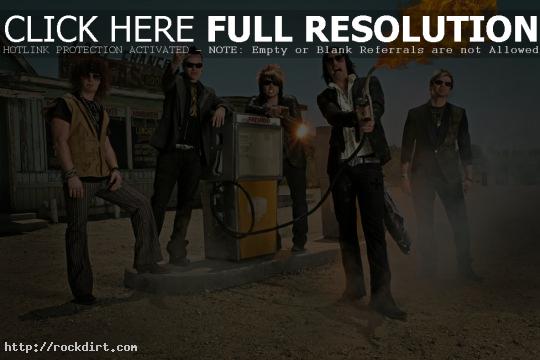 Hinder recently posted a YouTube Q&A with fans, where the rock band discussed small vs. large venues, not knowing much about the meet and greet club, no idea on who would be touring with them, and when fans can expect the band to tour overseas. “We don’t know when we’re gonna come overseas,” said drummer Cody Hanson, who did most of the talking. “Obviously we’d like to go over there as soon as possible. We had a couple phone calls today talking about different plans to help us get over there. Hopefully it will be soon, fingers crossed.” Watch it below.

May 17, 2012 rockdirt Multimedia No Comments 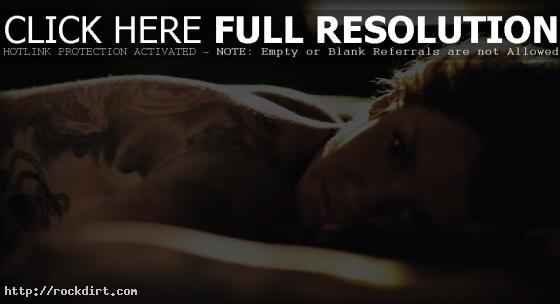 Hinder are out with the music video to their new single ‘All American Nightmare’, the title track off the American rock band’s third studio album, out now on Universal Republic. Watch the clip, featuring tattoo model Jesse Lee Denning, via YouTube below. 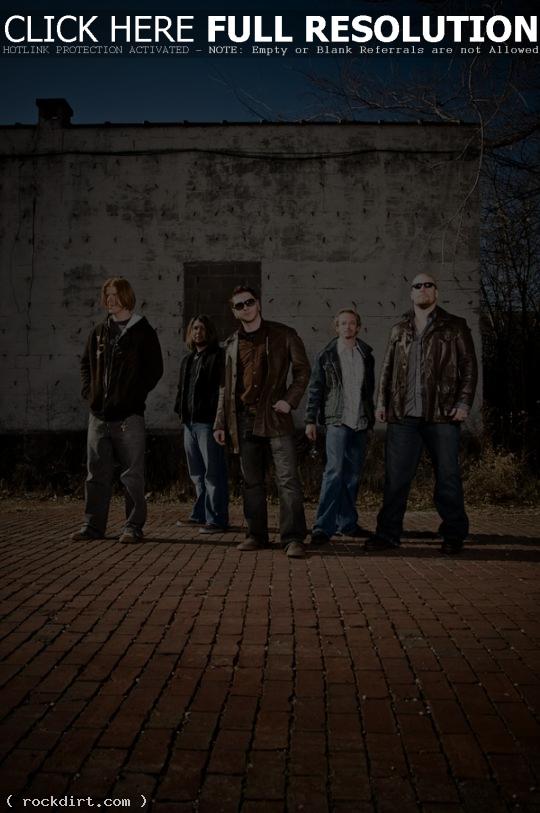 Saving Abel talks with ‘The Wai-In’ about their beef with Hinder and issued an open challenge for a bare knuckle brawl. The band also shed light on guitarist Jason Null’s backstage antics. “What gets me is like two days before we run into them they’re like, uh, doggin’ us on TV or whatever,” drummer Blake Dixon explained in regards to Hinder claiming Saving Abel was copying their party rock style. “Then the next day we see ’em, which was convenient. ‘C’mon guys, let’s have some shots. Let’s buddy up.'” Watch the clip via YouTube below.

Tenth Street Entertainment has comments from the bands on the Saints of Los Angeles 2009 Winter Tour, featuring Motley Crue, Hinder, Theory of a Deadman, and contest winners The Last Vegas. The 29-date tour kicks off February 2, 2009 in San Diego. “Motley’s known for their big tours,” Vince Neil explained. “This is another big one. The song goes on before we’re even on stage people are cheering because they already know we’re coming on.” Watch the clip below. 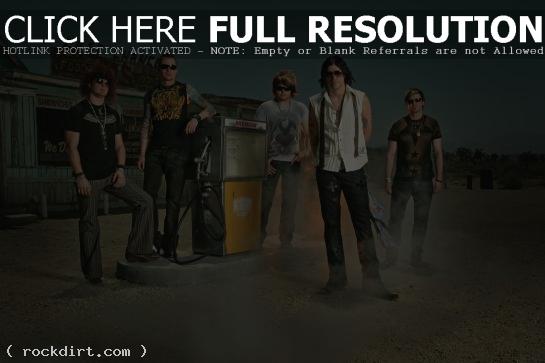 Hinder talked with Altitude about living the rock start lifestyle, with Cody Hanson taking a shot at Saving Abel and other bands trying to emulate their party behavior. “People have seen how its worked for us, and they try to copy it and fake it. Several bands, for example like Saving Abel I guess,” the drummer said. “They try to come in and talk about how they do all these fun things, and they drink. I guess they were bragging about their band and crew sharing a full bottle of Jager. Like come on dude, I do that by myself. It just gets really old to see other bands try to come in and see what we’ve done and try to copy it. It’s pretty fu**in lame.”

Hinder Discuss ‘Take It To The Limit’ 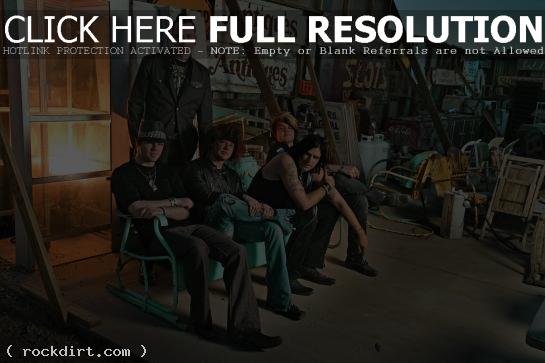 Fox News Channel spoke with Hinder about their sophomore album ‘Take It To The Limit’, and teaming up with Motley Crue guitarist Mick Mars on the title track. “He rips through it a few times and we sent him the final copy,” singer Austin Winkler said. “He said it was a beautiful thing, so that’s a compliment.” Winkler added the best part of bringing the album on the road is the fan reaction and seeing their smiling faces. Watch the video below. END_OF_DOCUMENT_TOKEN_TO_BE_REPLACED 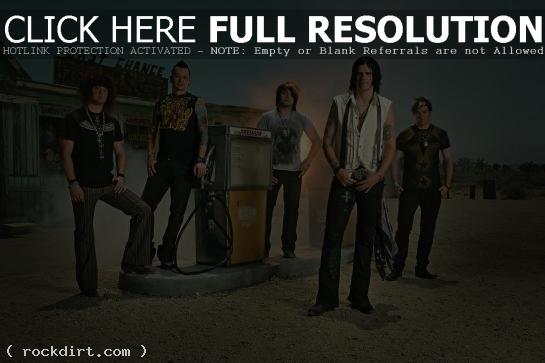 Hinder guitarist Mark King spoke with Time Off magazine, where he was asked if the band ever gets annoyed about the press focus on their partying rather than the music. “You know, we just do what we do,” King laughed. “I don’t really worry about what’s going on anywhere else. I love to party and I love to play music, so whatever people want to talk about is pretty fine with me. As long as I’m having a good time it doesn’t bother me.” The article at timeoff.com.au has since been removed.

The Bravery’s Dirt Playing The Ukulele

The Bravery posted a video clip of bassist Mike ‘Dirt’ Hindert enjoying some ukulele fun while Michael Zakarin joins in on guitar.

Th video, posted Monday (July 9), has since been removed at YouTube.

Hinder ‘Born To Be Wild’ Video 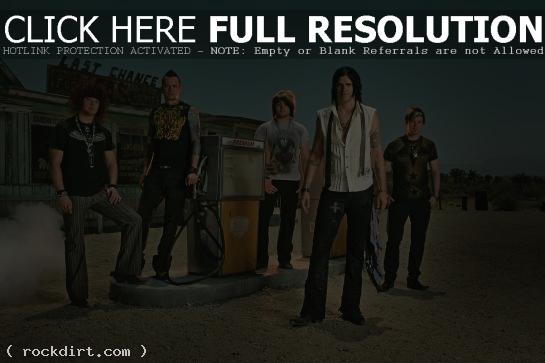 Hinder covered Steppenwolf’s classic ‘Born To Be Wild’ for NASCAR and TNT. Watch the song’s music video via YouTube below. END_OF_DOCUMENT_TOKEN_TO_BE_REPLACED