‘Chelsea Lately’ welcomed Henry Rollins to the show the other night. Chelsea Handler confessed to the “Snake Underworld” star her former relationship with 50 Cent and Henry offered his explanation for living the single life. “It’s not that I have an aversion to women,” Rollins said about being 50 and single. “I’ve tried to have relationships, it’s just that the itinerary and the schedule kind of take me away.” The interview video at YouTube has since been removed.

Henry Rollins Talks About Bringing His Show To Israel

Henry Rollins premiered his second season of The Henry Rollins Show in Israel and spoke with Artisan News Service about the experience. Watch the segment at YouTube. 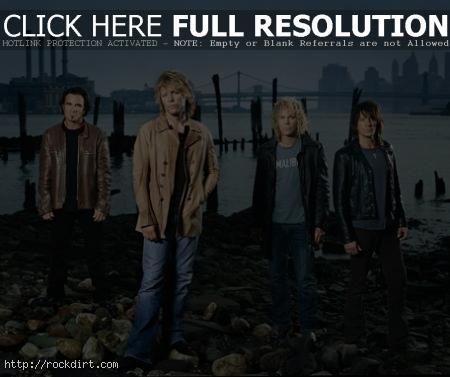 May 7, 2007 rockdirt TV Appearances No Comments

Henry Rollins visited ‘The Sauce’ on April 9th at FUSE Studios in New York City. Check out pictures from WireImage.

‘It’s Not A Play And There’s No Music’

Henry Rollins performed during ‘It’s Not A Play And There’s No Music’ at the Gramercy Theatre on Wednesday (April 11) in New York City. Check out pictures from RexFeatures and WireImage.

Henry Rollins was a guest on ‘Tom Green Live’ on Monday (October 30). In the hour-long episode, Henry mentions that he “may never do music again.” Watch the show online at TomGreen.com.

Rollins Band performed in concert at The Tabernacle on August 24th in Atlanta, Georgia. Check out pictures from WireImage.

Henry Rollins performed at the Chicago House of Blues on Sunday (August 13). Check out pictures from PRPhotos.

The Rollins Band performed on Saturday (August 5) at the Ogden Theatre in Denver, Colorado. Check out pictures from WireImage.