Forever The Sickest Kids Are Writing A New Album 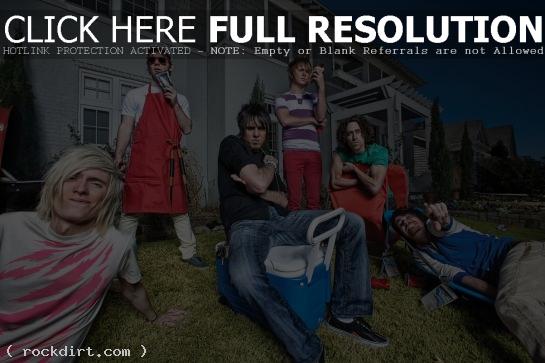 Fans of Forever The Sickest Kids were pleased to see their May 3rd message to their fans on Facebook. The American pop punk band confirmed they are working on a follow-up to their self-titled second studio album. The group, who include vocalist Jonathan Cook, bassist Austin Bello, drummer Kyle Burns and guitarist Caleb Turman, write:

Yes, it is official… we are currently writing for a NEW FTSK album. 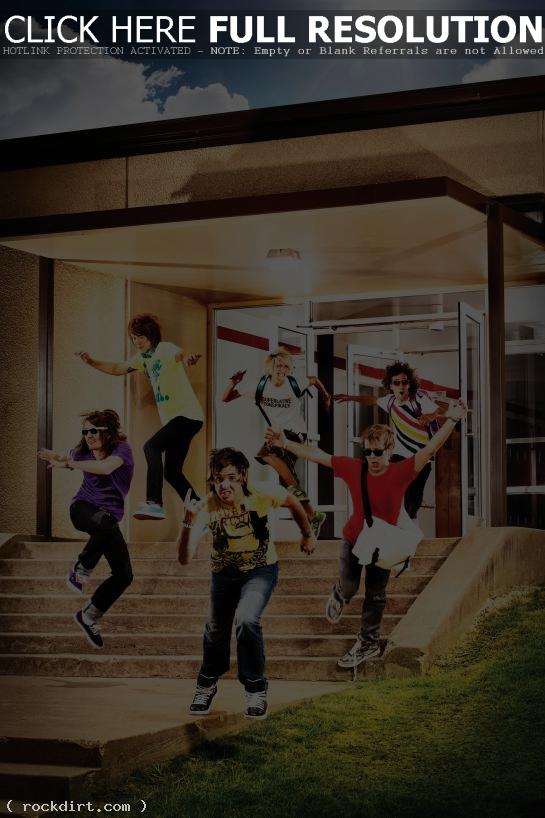 So when Forever The Sickest Kids came into town, not only did Keltie Colleen get to sit down and interview the band at the Buzznet offices, but they also decided to spread some holiday cheer by doing some Christmas caroling. Watch FTSK exercising their Christmas spirit below. 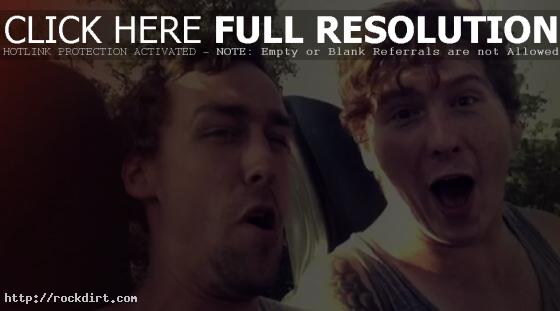 Forever The Sickest Kids did an Ask:Reply Q&A with fans on Vevo. The guys talked about Marc Stewart’s toothbrush, efforts to connect with their fans, arguing while holed up together on tour, and their favorite songs to play live. Watch it below. 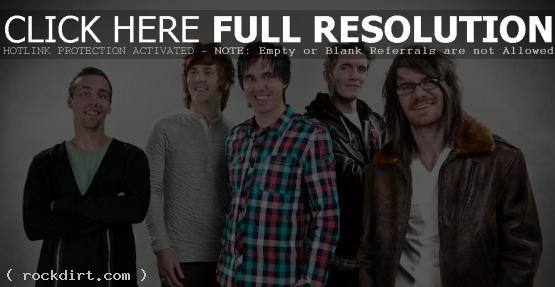 Forever The Sickest Kids showed Buzznet how a Texas-style cookout is done. “We wanted to show Californians of all shapes and sizes how to make a beautiful, tasty, smell gooderific, juicy, well-cooked, seasoned, blacked, crispy, meat trow on a bun with eggs,” the band said. Watch it via Vimeo below the cut. END_OF_DOCUMENT_TOKEN_TO_BE_REPLACED 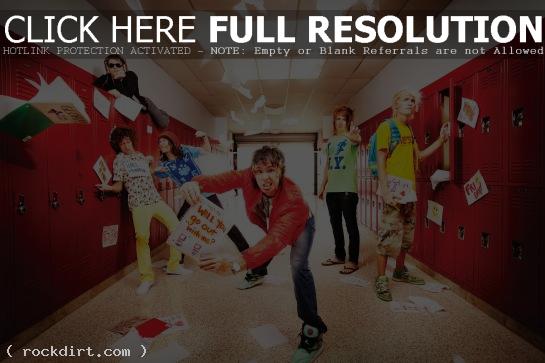 Forever The Sickest Kids released the music video to their new single ‘She Likes (Bittersweet Love)’. The track, produced by Matt Squire and Britte and Danny Drysdale, is the second single from the Dallas, Texas pop punk band’s EP ‘The Weekend: Friday’, out now on Motown Records. Watch the Danny Drysdale directed video via YouTube below. 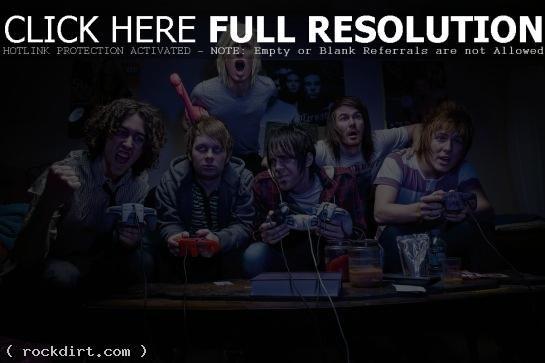 Forever The Sickest Kids interviewed themselves for the Kerrang! Video Podcast. The Dallas, Texas rock group discussed plans to release three mini-LPs in 2010, the first being ‘The Weekend: Friday’, their favorite tracks on the release, excited to tour the UK, and the band they’re on the road with, You Me At Six. Watch the interview via YouTube below the cut. END_OF_DOCUMENT_TOKEN_TO_BE_REPLACED

Forever The Sickest Kids ‘What Do You Want From Me’ Video 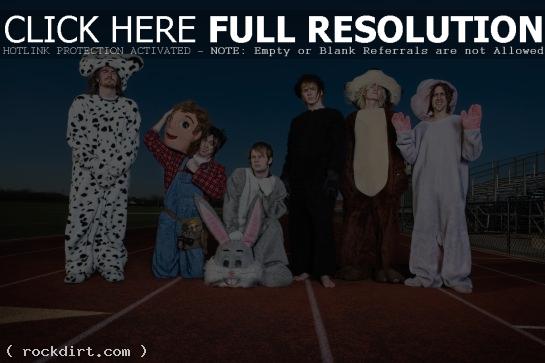 Forever The Sickest Kids are out with the video to their new single ‘What Do You Want From Me’, off their new EP ‘The Weekend: Friday’, out now on Universal Motown. Watch the David Brodsky directed treatment, featuring Verne Troyer, via Vevo below the cut. END_OF_DOCUMENT_TOKEN_TO_BE_REPLACED 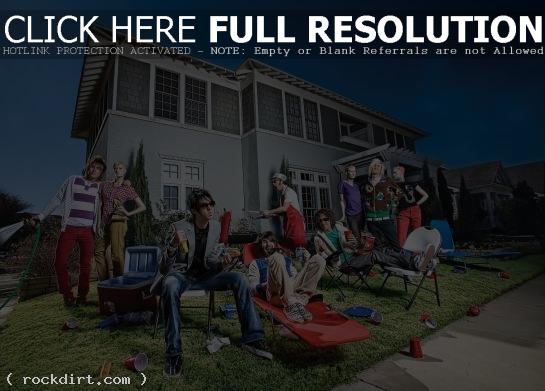 Forever the Sickest Kids showed off some robotic dance moves to their new song ‘Hip Hop Chick’, eventually transitioning to a hoedown, exclusively for Hollywire. Watch it via YouTube below the cut. END_OF_DOCUMENT_TOKEN_TO_BE_REPLACED 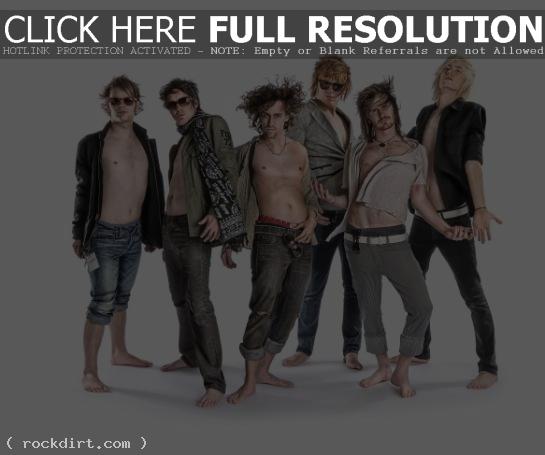 Forever The Sickest Kids performed an acoustic set in Times Square. Police broke up the impromptu performance by the Dallas rock group several times, forcing them to move from location to location to complete the permit-less gig. Watch performances of ‘Hey Brittany’ and ‘She’s A Lady’ below the cut. END_OF_DOCUMENT_TOKEN_TO_BE_REPLACED