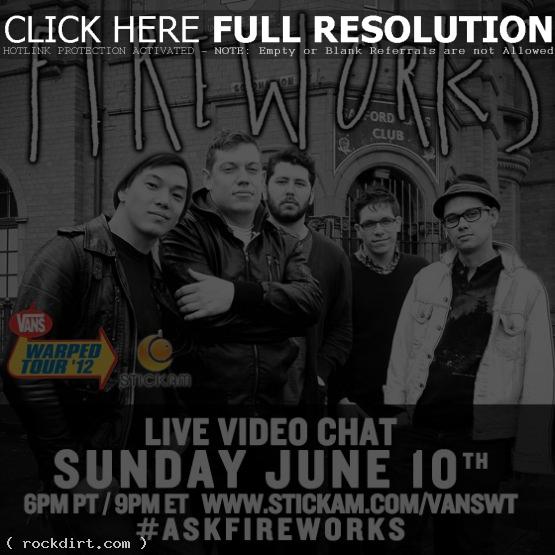 Fireworks are out with the music video to their new single ‘Arrows’, off the Detroit, Michigan pop punk band’s second full-length studio album ‘Gospel’, out now on Triple Crown Records. Earlier this week, the video’s director Thom Glunt was involved in an accident and the band sent out the following message to their Twitter followers (@WeAreFireworks):

Our friend @thomglunt who did the video for “Arrows” is spending the day in the hospital after a truck hit him yesterday, sending love xo

For his part, Glunt said:

Thanks everyone for your support during this time. I got wrecked pretty hard but no serious injuries… Just my computer :( 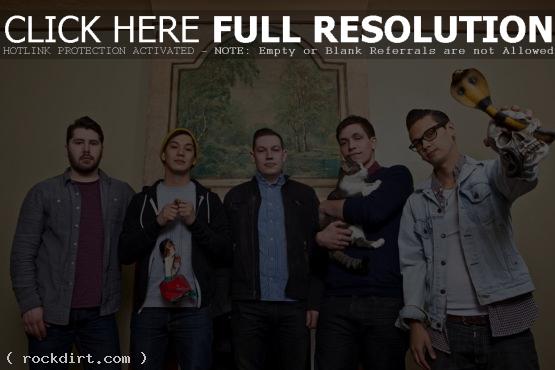 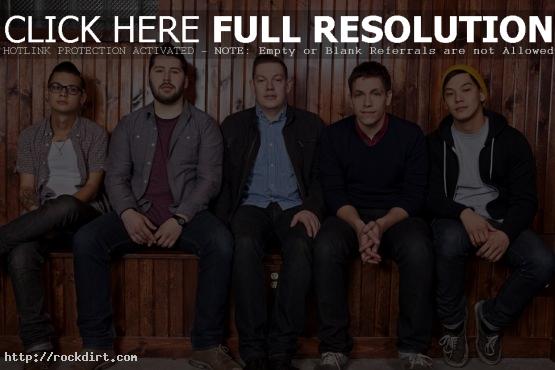 Detroit’s Fireworks have just posted a free track entitled ‘Summer’ for download, in anticipation of the May 24th release of their Brian McTernan-produced full-length ‘Gospel’ on Triple Crown Records. Visit ilgrock.com for all of the info.

Fresh off a two week tour of the UK with Make Do & Mend, Fireworks are now back in the U.S. and just kicked off their co-headline Manscout Jamboree Tour with The Wonder Years, with support from Such Gold, Make Do And Mend, and Living with Lions.

In speaking of the new album, guitarist Chris Mojan explains, “‘Gospel’ represents Fireworks better than anything we’ve done in the past. I think it really is the photo for the fundamentals we started this band on. The songs came so naturally and working with Brian (McTernan) pushed them and us to a level we’ve never came close to reaching in the past. Fireworks lives.”