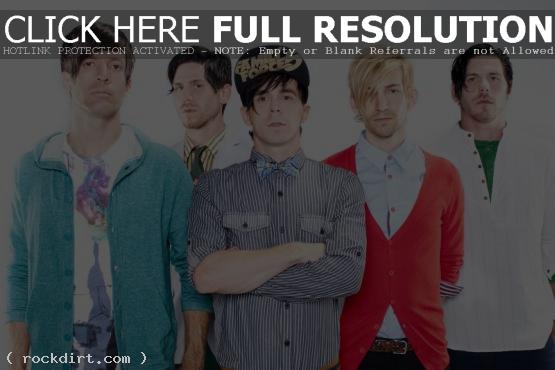 Christian Music Zine interviewed Soul Glow Activatur and Nadaddy of Family Force 5 recently. They discussed the recent release of their third album ‘III’ and the ‘III.V’ EP, their move to go “crowd sourcing” for the ‘Zombie’ music video, recruiting biter zombies and the success they had having fans fund the video. Watch the interview via YouTube below. 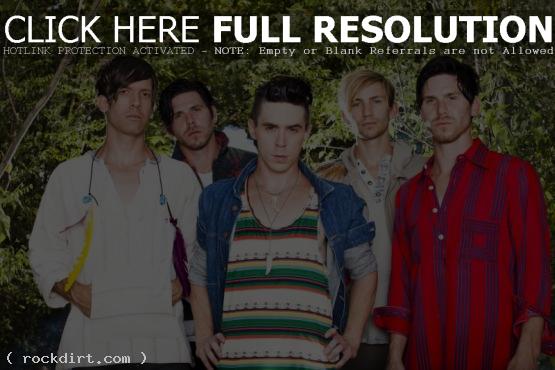 Family Force 5 is giving fans a personal, hands-on experience to their fans, taping multiple music videos involving their supporters from their latest studio release ‘III’ as well as recently hosted an intimate acoustic tour, ‘Rise Up’.

The band announced the premiere of the personal documentary ‘Vital Sign’ in partnership with TVU/RadioU beginning May 19 through May 25. The film tells the real-life story of Phatty (Joshua Olds) as he became extremely sick on tour with kidney failure. This personal journey for the band is documented as they walk through what happened that December. The documentary can be viewed at various times on TVU as well as online at RadioU.

In addition to this premiere, Family Force 5 celebrated the release of ‘III.V’ digitally, as well as the digital re-release of ‘III’, which includes the new single ‘Superhero’ and the ‘Paycheck’ music video. The ‘III.V’ EP will include two new tracks as well as three acoustic remixes of fan favorites (track listing below). Included on ‘III.V’ is the new song ‘Zombie’, which has been the buzz online as the band recently taped the music video in Columbus, Ohio earlier this month. 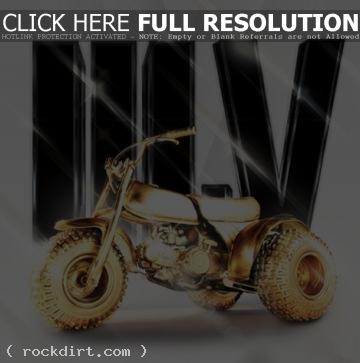 Family Force 5 are out with the video for their new single ‘Dance Or Die’, the title track from the crunk rock group’s second studio album, out now on Tooth & Nail Records. Watch it via YouTube below. 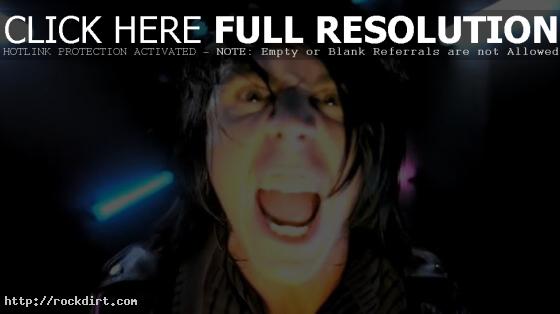 Family Force 5 are out with the video to their new single ‘Radiator’, off the Atlanta, Georgia rock group’s second studio album ‘Dance or Die’, out now on Tooth & Nail Records. Watch it below. 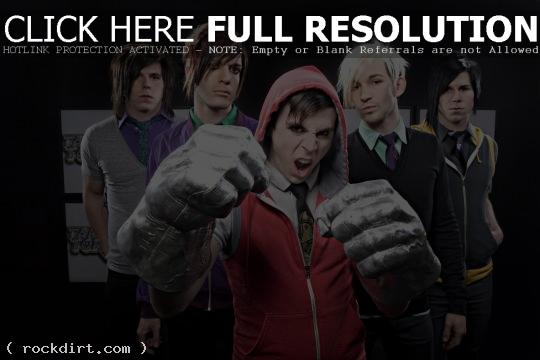 Family Force 5 are out with the video to their new sigle ‘Love Addict’, from the album ‘Business Up Front/Party In The Back’. Watch it online below.

Family Force 5 are out with the video to their new single ‘Kountry Gentleman’. Watch it via YouTube below.