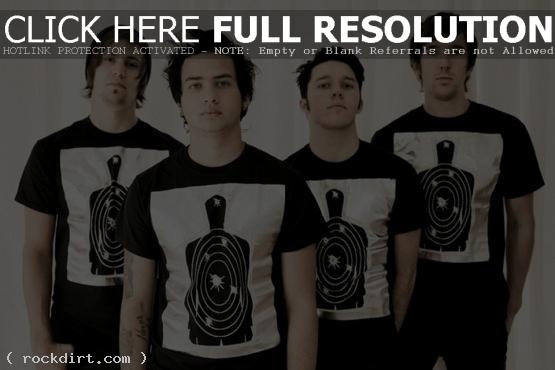 Los Angeles rock group Drive A are preparing for another round of dates after a busy summer and fall. A supporting stint on Black Veil Brides tour begins November 10th to be followed by the band’s headlining Lets Get Wrecked Tour with guests The Frantic which starts December 1st.

Drive A also recently posted a short 10 minute horror film featuring Papa Roach, Buckcherry and POD who they recently toured with on the Rock Allegiance Tour. View it via YouTube below. 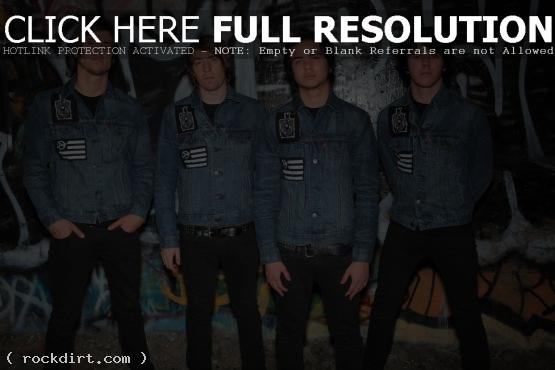 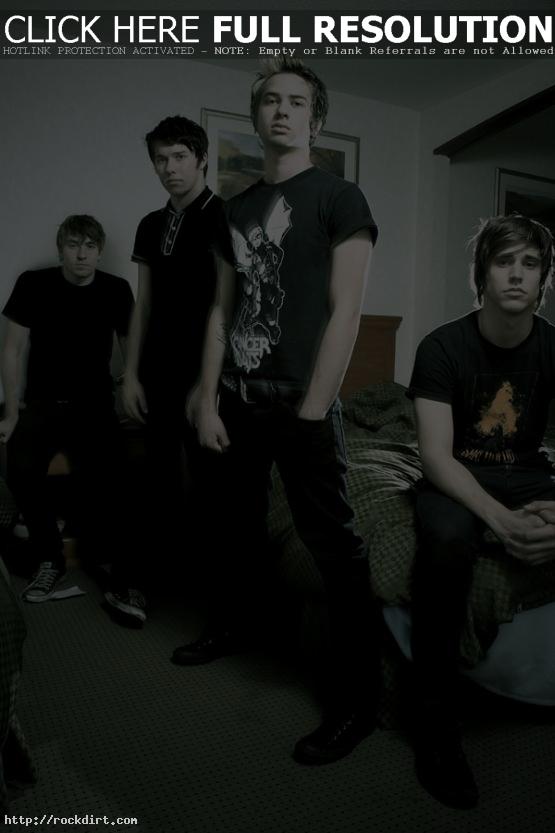 Drive A, fresh off an opening slot on Hollywood Undead’s Revolt Tour 2011, are now lined up to perform on the Rock Allegiance Tour with Buckcherry, Papa Roach, Puddle of Mudd, P.O.D., Red and Crossfade. The tour gets underway August 24th in Grand Prarie, Texas and runs through September 25th. The Los Angeles rock band will be direct support for The Red Jumpsuit Apparatus July 8-13th.

Drive A has also been tapped to perform at The 2011 Epicenter Festival in Irvine, California on September 24th with Limp Bizkit, Staind, Five Finger Death Punch, Papa Roach, Buckcherry, P.O.D. and more. Drive A’s ‘The World In Shambles’ will be released physically on August 9th via the band’s own imprint Dead Conflict Records (distributed by EMI). 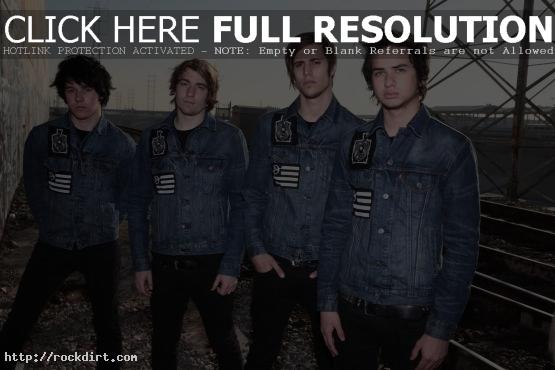 Drive A checked in with their Twitter followers (@DriveAband) earlier today, apologizing for being unable to make their Verizon Wireless Amphitheater concert outside St. Louis. The Los Angeles rock band write:

St. Louis, we’re sorry but we won’t be making it in time to play today. Our bus broke down and we’re in the shop waiting for repairs

Drive A ‘Are You Blind’ Video 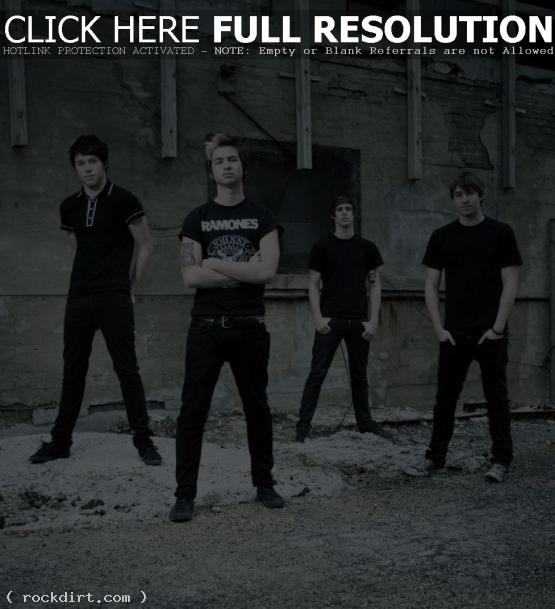 Drive A are out with the video to their new single ‘Are You Blind’, off the Los Angeles rock group’s debut album ‘Loss of Desire’, in stores May 19th via Adrenaline Records. Watch it below the cut. END_OF_DOCUMENT_TOKEN_TO_BE_REPLACED