Chris Daughtry Is More Upbeat On ‘Break The Spell’ 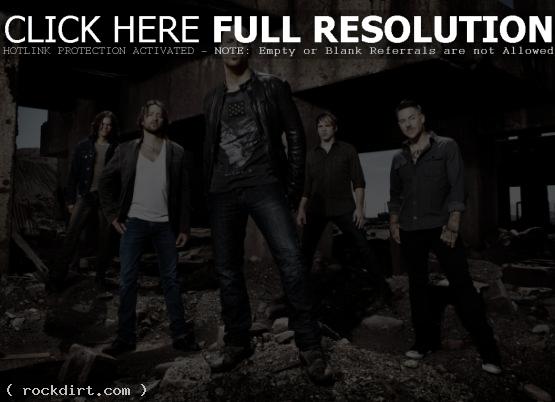 Daughtry are set to release their third album ‘Break the Spell’ on November 21st. Frontman Chris Daughtry spoke with ‘On Air with Ryan Seacrest’ about the project. “Most of the material on the record is way more upbeat, way more positive lyrically than the last two records,” the ‘American Idol’ alum said. “I think that all came from not doing it for awhile.” Listen to the interview below.

With an arena tour that wrapped last month, Chris Daughtry and guitarist/co-songwriter Brian Craddock flew into New York City to promote the band’s latest single, ‘September’, and invited PopEater to experience what it’s like rolling with the band. The ‘American Idol’ alum said being a father has influenced the way he writes songs. “Certainly you feel that you don’t want to put anything in your music that you wouldn’t want your kids listening to,” he said. “That’s always in the back of my mind. Not only do we have a lot of kid fans, but more importantly, we want to be an example to our own kids.” Watch a clip from Daughtry’s day below and the full story at Popeater.com.

Daughtry are out with the music video to their new single ‘September’, off the Chris Daughtry fronted band’s second album ‘Leave This Town’, out now on RCA Records. The video was shot last month at the Stevens Center in Winston Salem, North Carolina. Watch it via Vevo below.

Daughtry ‘Life After You’ Video 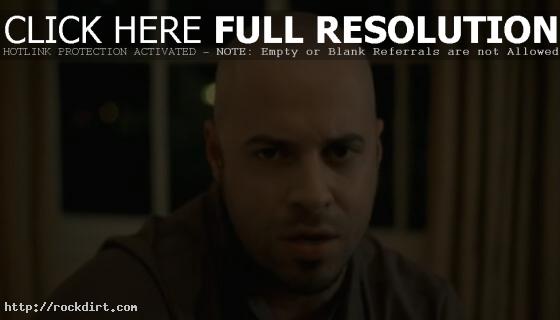 Daughtry are out with the video to their new single ‘Life After You’, the second release off the ‘American Idol’ season five finalist fronted rock band’s second studio album ‘Leave This Town’, out now on RCA Records. Watch it via YouTube below.

Daughtry did a live set for AOL Music’s Sessions, performing their songs ‘No Surprise’, ‘Everytime You Turn Around’, ‘Home’ and ‘Ghost of Me’, as well as a cover of The Toadies’ ‘Possum Kingdom’. Frontman Chris Daughtry and guitarist Josh Steely also sat down to talk about parenthood, Daughtry’s unashamed fandom of Celine Dion and how they plan to take a page from Metallica. Watch ‘Home’ via YouTube below (the rest have since been remove at AOL.com). 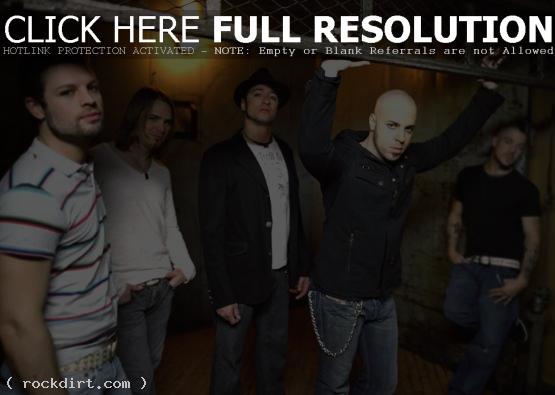 The MySpace Music Feed caught up with Daughtry, where Chris Daughtry and his bandmates talked about their new album ‘Leave This Town’, how it differs from their self-titled debut, the message behind the album title, advice they’ve been receiving along the way, and more. Watch the interview at YouTube.

Daughtry performed ‘No Surprise’ from the Paramount Theater in Seattle for a broadcast on ‘Jimmy Kimmel Live’, aired Friday (July 17). Watch it at DailyMotion. 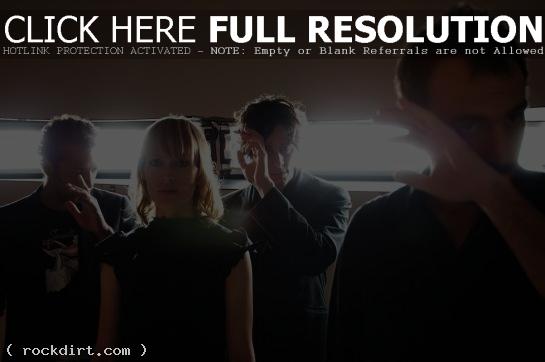 The Decemberists, who perform on ‘Late Night with Conan O’Brien’ (NBC) on Monday.

Eagles of Death Metal, who perform on ‘Jimmy Kimmel Live’ (ABC) on Monday.

Plain White T’s, who perform on ‘Live with Regis and Kelly’ (ABC) on Monday.

Daughtry, who perform on ‘The Oprah Winfrey Show’ (Syndicated) on Tuesday.

Chiodos, who visit ‘The Day Habit’ (Fuel) on Wednesday.

Kings of Leon, who visit ‘The Hour with George Stroumboulopoulos’ (CBC) on Thursday.

Lordi, who perform on ‘Late Night’ (NBC) on Thursday.

TV on the Radio, who perform on ‘The Tonight Show with Jay Leno’ (NBC) on Friday.