CKY guitarist Chad Ginsburg and bassist Matt Deis spoke with Kerrang! on the roof of the magazine’s headquarters and watched London burning to the ground. The pair discussed their latest album ‘Carver City’, how they’d attract people to the city, and the legend of frontman Deron Miller discovering of a dead body along the New Jersey shore. Watch the interview below.

CKY are out with the video to their new single ‘A#1 Roller Rager’, the second release from the West Chester, Pennsylvania alternative metal band’s fourth studio album ‘Carver City’, out now on Roadrunner Records. Watch the Bam Margera directed video below. 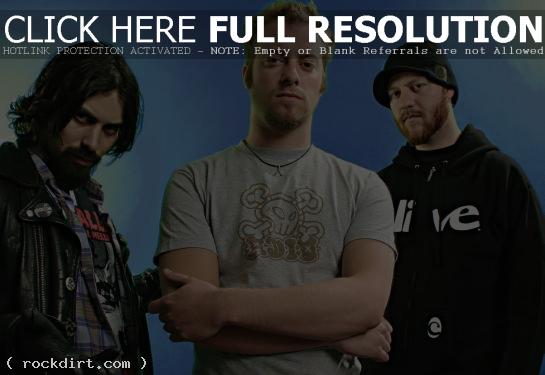 CKY performed in concert at The Astoria in London, England on Thursday (September 29). Check out pictures from FilmMagic. 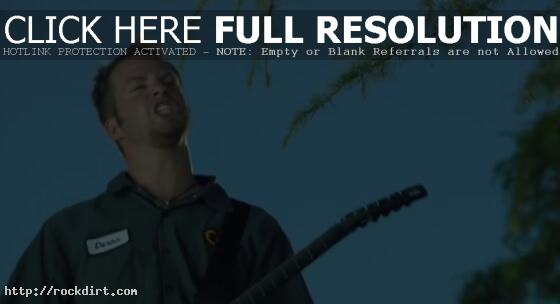 CKY are out with the video to their new single ‘Familiar Realm’, from the album ‘An Answer Can Be Found’. Watch it online below. 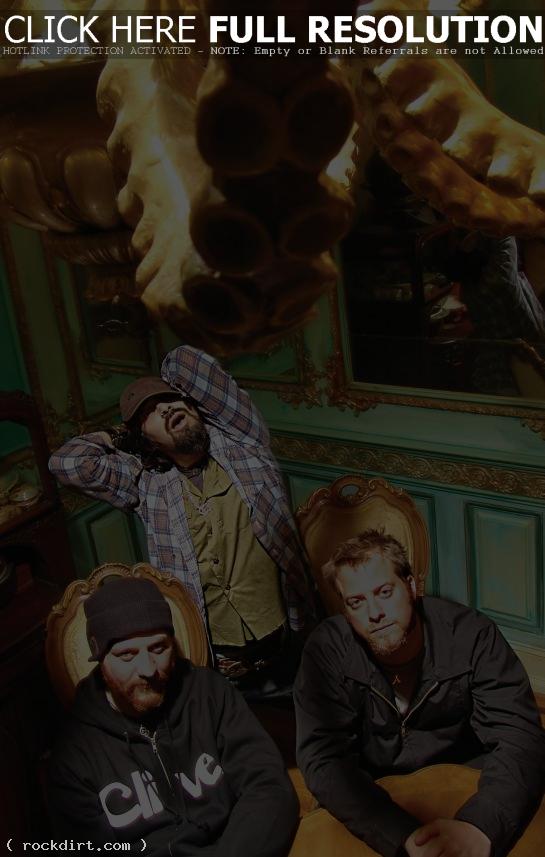 CKY guitarist/vocalist Deron Miller has slammed Megadeth mainman Dave Mustaine for threatening to cancel any shows where “full-on Satanic” bands are also scheduled to appear. Check out what Miller had to say at Blabbermouth.net.

CKY Bassist Is Out, All Summer Tour Dates Cancelled

CKY bassist Vern Zaborowski has parted ways with the rest of the band, and all summer tour dates are cancelled or put on hold.

CKY performed in concert at the Astoria in London on Friday (March 12). Check out pictures from RexFeatures. 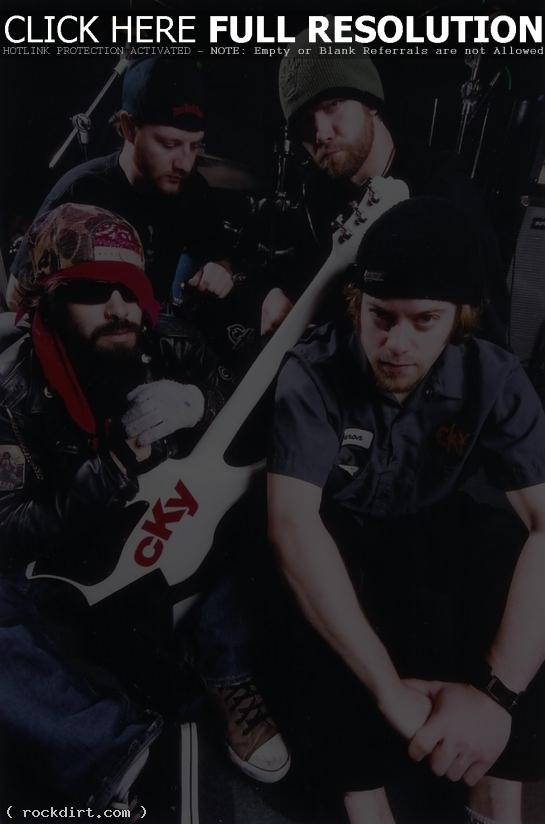 Asked about CKY’s influences, bassist Vern Zaborowski tells Scott Mervis of the Pittsburgh Post-Gazette, “Most of the band, besides me, is into KISS. I think they’re annoying. I guess they’re good at what they do, and we have some of the aspects of that. I’m a big Zappa fan. We all like Sabbath, Mike Oldfield, a lot of weird [stuff].” As for their tour with Guns N’ Roses that was cut short, he says, “There was a riot on the first show and the last show. That’s a perfectly symmetrical tour.” Read more.

CKY Have No Regrets Over Guns N’ Roses Tour

Although the Guns N’ Roses North American comeback tour started and ended in riots and was ultimately cut short, CKY has no regrets. “We got to play Madison Square Garden with Guns n’ Roses,” guitarist Chad Ginsberg tells RollingStone.com. “That’s cool as sh**! Axl gave us a great opportunity. He was really into us.”