Conor Oberst and the Mystic Valley Band perform on ‘The Late Show with David Letterman’ (CBS) on Monday.

Death Cab for Cutie perform on ‘The Tonight Show with Conan O’Brien’ (CBS) on Monday.

Andrew Bird performs on ‘The Tonight Show’ (NBC) on Tuesday.

Levon Helm performs on ‘The Late Show’ (CBS) on Thursday. 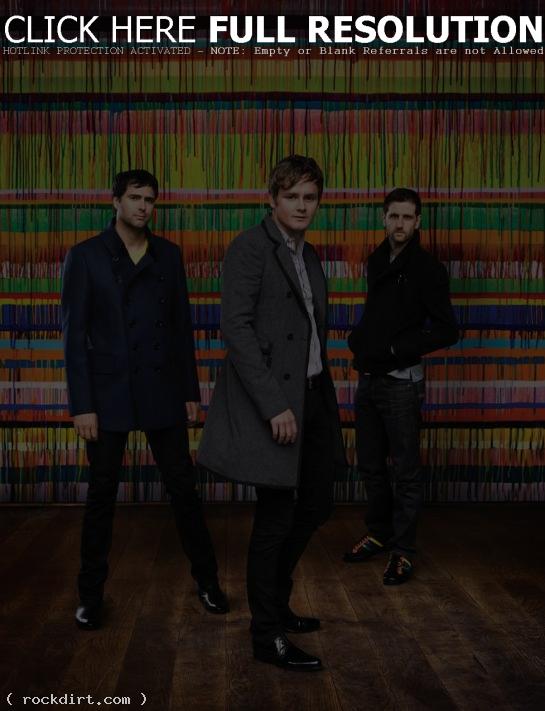 Conor Oberst of Bright Eyes and Iggy Pop and The Stooges performed at the International Festival of Benicassim on Thursday (July 19) in Benicassim, Spain. Check out pictures from GettyImages. 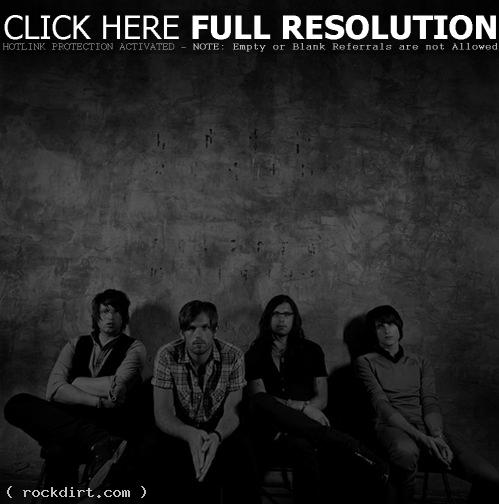 May 22, 2007 rockdirt Multimedia, Photos No Comments

Bright Eyes is out with the video to his new single ‘Four Winds’, from the album ‘Cassadaga’. Watch it below.

Bright Eyes performed in concert on Saturday (March 31) at Melkweg in Amsterdam, The Netherlands. Watch fan filmed highlight clips from YouTube. Check out pictures from WireImage.