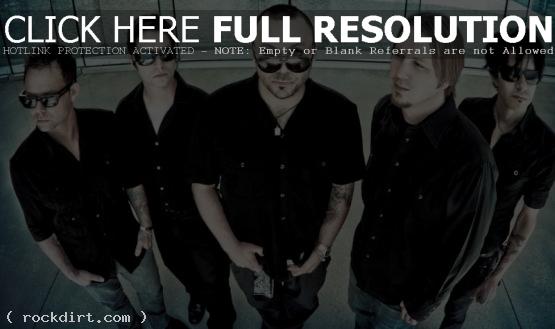 Blue October frontman Justin Furstenfeld has launched a new website in support of a cause near and dear to his heart. AnyManInAmerica.com is a place for fathers, mothers and children who have dealt, or are dealing with, the issues of shared parenting and child custody to find their voice and speak their mind. The goal of the site is to provide a positive and uplifting platform and support group for anyone who has dealt with the life-altering act of divorce and losing the ability to be with your child or parent on a daily basis. The site allows anyone to upload a photo of themselves or a message they wish to send to their loved one. The site uses LiveShare to stream the photos and allows members to interact and comment as well. The site links to other resources for anyone who has questions or needs more info dealing with this situation. Furstenfeld was moved to start this site because of his painful experience with his own ongoing divorce and struggle to remain an active part of his daughter’s life, something that has become the topic of his band’s latest release, ‘Any Man In America’. 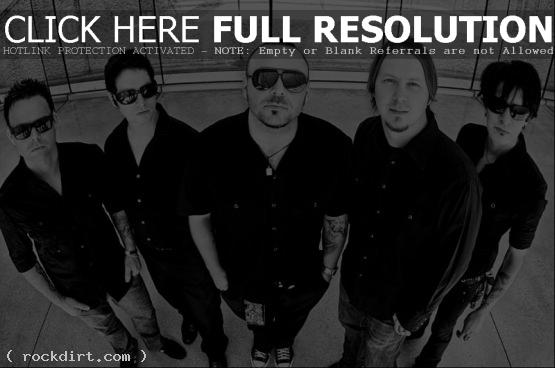 Blue October has landed their highest Billboard chart debut of their career with their latest album, ‘Any Man In America’. The album, which was released on lead singer Justin Furstenfeld’s own UP/DOWN Records, debuted at #8 on the Billboard Top 200, was the second-highest debut on the chart this week and also landed at #2 on the Independent Album Chart, selling over 26,000 copies.

Furstenfeld had this to say about the band’s achievement: “I am in awe and beside myself with a big sigh and the most amazing crows flying in my stomach. The fact that when I started UP/DOWN Records, it was to prove that the listener can still be touched by artists with something to say, artists who are not afraid to stand up and remind listeners that they can still feel music like a first kiss. Making music that is real is what both Blue October and UP/DOWN records is all about. I can’t thank everyone enough who has supported us and helped us achieve this milestone for the band.” 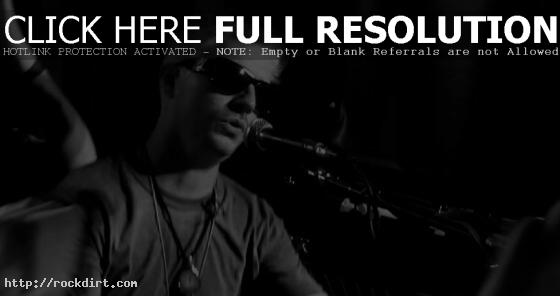 Blue October are out with the music video to their new single ‘The Chills’, off the Houston, Texas rock band’s sixth studio album ‘Any Man in America’, out August 16th on Up/Down Records. Watch it via YouTube below. 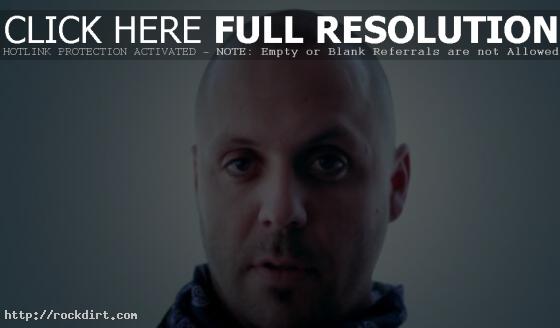 END_OF_DOCUMENT_TOKEN_TO_BE_REPLACED

Blue October are out with the video to their new single ‘Jump Rope’, off the Houston, Texas alternative rock goup’s fifth studio album ‘Approaching Normal’, out now on Universal Records. Watch the Pretty Monkey Studio produced video via YouTube below.

Blue October Backstage At Rock On The Range 2009

Doctor Smith of CD101 talked to Blue October backstage at Rock On the Range 2009 in Columbus, Ohio last month. The guys discussed using old school microphones in their music videos, their input with the process, getting only a three day break every year, having their music featured on television shows, and who would win in a steel cage match with the UK band also called Blue October. 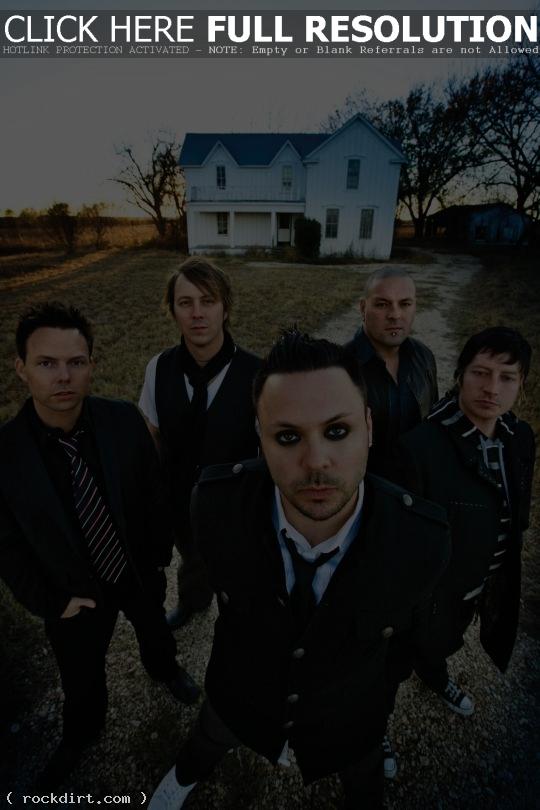 Texan Alt-rockers Blue October have just released the video for ‘Say It’, the latest single off their fifth studio album ‘Approaching Normal’, out now on Universal Records. Watch the Kevin Kerslake directed video below.

May 9, 2009 rockdirt Multimedia No Comments 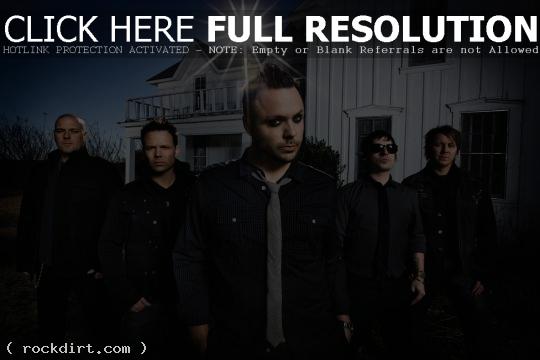 Blue October’s just released fifth studio album ‘Approaching Normal’ is now streaming in its entirety on their Imeem player with song descriptions from frontman Justin Furstenfeld about each song.

Audio at imeem.com has since been removed (the site was bought out by MySpace). 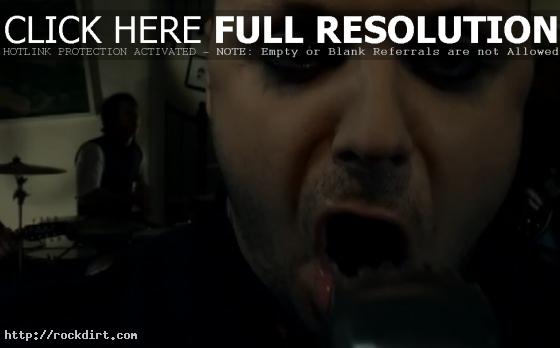 Blue October are out with the video to their new single ‘Dirt Room’, the first release off the Houston, Texas rock act’s fifth studio album ‘Approaching Normal’, out March 24th via Universal Records. Watch it below. 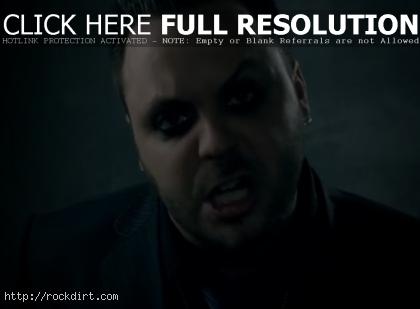 Blue October are out with the video to their new single ‘Calling You’, from the Houston, Texas rock band’s two disc set ‘Foiled for the Last Time’, out now on Universal Records. Watch it below.