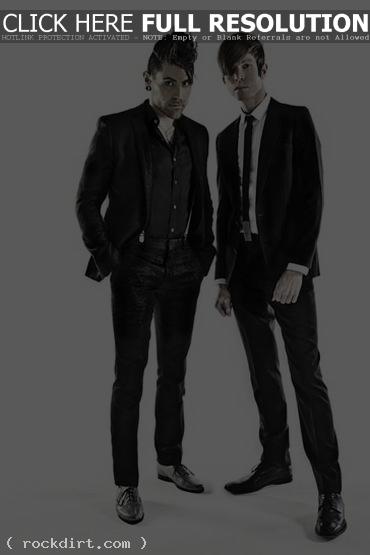 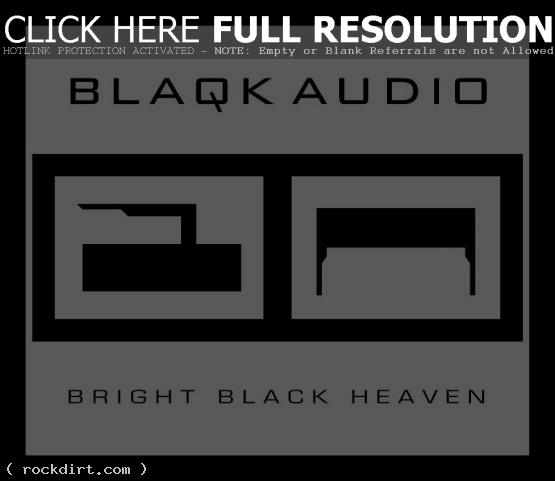 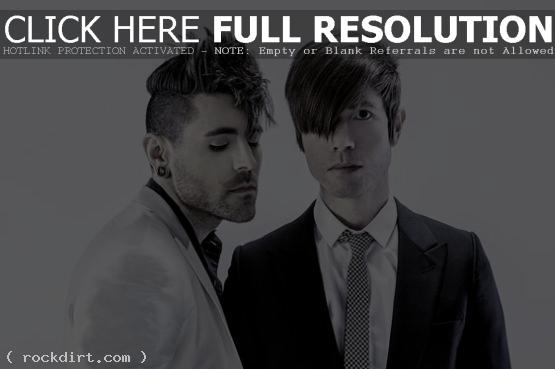 Electronic super duo Blaqk Audio, featuring Davey Havok and Jade Puget, announced that they will be playing a handful of headlining West Coast dates this September. This will be the band’s first tour around Bright Black Heaven, and their first U.S. tour in nearly five years.

Vocalist Havok commented:
We cannot express how thrilled we are to soon be coming to you to share some pieces of Bright Black Heaven. It’s been too long. See you on the dance floor.

A full list of dates can be seen below.

Davey Havok and Jade Puget of AFI dropped by ‘MuchOnDemand’ in Toronto on September 12th to chat with VJ Leah Miller about their side-project Blaqk Audio, their non-stop work schedule, and remixing for Marilyn Manson. Watch the interview below. 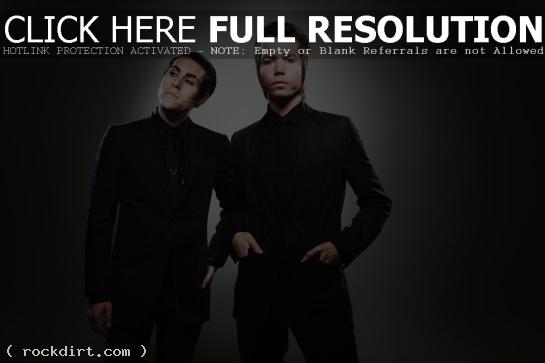 Blaqk Audio Side Project Sees Electronic Side Of A.F.I.

A.F.I. guitarist Jade Puget spoke with RollingStone.com about the electronic side project Blaqk Audio he’s working on with frontman Dave Havok. “Everything’s electronic, no instruments,” Puget says. “We’ve been experimenting — everything from industrial to ambient stuff. We’re just going to see what happens. Dave and I listen to a lot of electronic music. I like all the EBM [electronic body music] stuff, Covenant, Aphex Twin, Squarepusher, [Paul] Oakenfold, DJ Shadow and BT.” The duo has eight songs completed for an album targeted for next year.