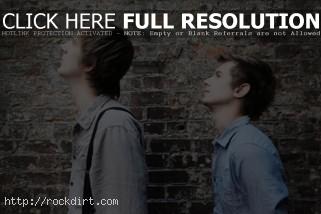 Cincinnati duo Bad Veins is set to release their highly anticipated new album ‘The Mess We’ve Made’ on April 24th via a new deal with Austin, Texas’ Modern Outsider Records. The new album was recorded over a three month period at Audiogrotto, a church turned recording studio, in Newport, Kentucky and is the follow up to their breakout self-titled debut album that was released on Dangerbird Records in 2009.

Bad Veins – Benjamin Davis (vocals, keyboard, guitar, etc,) and Sebastien Schultz (drums) – formed in 2006 and quickly gained widespread buzz even before they released an album due to their legendary live shows. The duo takes the stage in pseudo-army uniforms with Seb thrashing with the enthusiasm of 2 punk drummers on his kit and Ben crooning stilly on his mic. They are joined on stage by a vintage megaphone, rotary telephone, and a reel-to-reel tape player nicknamed Irene (often counted as the third band member).

Plans already have the band on the road starting in March and will keep them out and playing live for a majority of 2012. Confirmed dates to be announced soon. 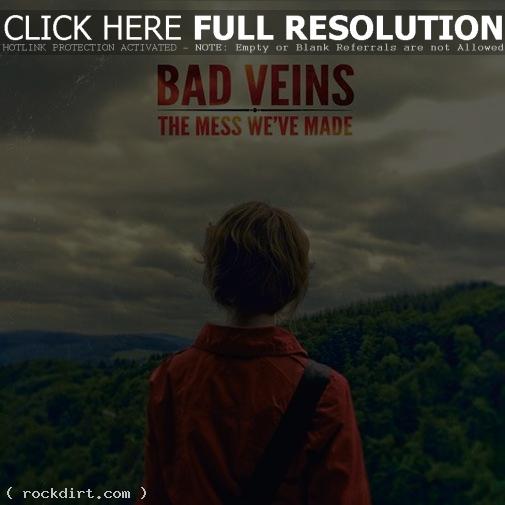 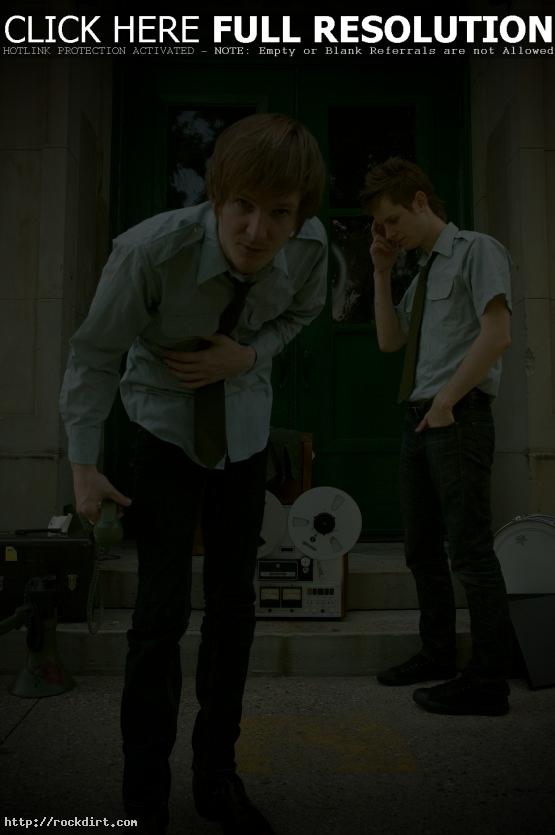 Bad Veins are out with the video to their new single ‘Falling Tide’, off the Cincinnati, Ohio indie rock band’s self-titled debut album, out now on Dangerbird Records. Watch the Kevin Bayer directed video via MySpace below the cut. END_OF_DOCUMENT_TOKEN_TO_BE_REPLACED

Bad Veins are out with the video to their new single ‘Gold And Warm’, off the Cincinnati, Ohio indie rock duo’s debut album, out now on Dangerbird Records. Watch the Benjamin Davis directed video via YouTube below.