Audiovent Performs On NFL’s ‘Under The Helmet’

Take a look at NFL’s Under the Helmet this Saturday and catch ‘Looking Down.’ Audiovent will be performing the second hit single off ‘Dirty Sexy Knights In Paris’ this Saturday (December 14) on Fox at noon (Eastern).

Jason Boyd of Audiovent tells Neal Weiss of Launch.com that the group’s song ‘Stalker’ was partially inspired by Brad Pitt and his stalker Athena Rolando, who was convicted in 1999 for trespassing at the actor’s home. “‘Stalker’ was written a while back, and that song is about our love for the human character,” Boyd said. “While it’s frightening, it’s also humorous to me. It’s just love for all types of characters. I don’t know, I wanted to write a song about a stalker. And one of the parts that inspired me was Brad Pitt had a stalker and I guess they found her asleep in his house on the couch and she had tried on his clothes. While it probably wasn’t funny for Brad Pitt, I thought it was funny. I mean, of course, I’m observing–if it happened to me, it probably wouldn’t be that funny.”

Katrillion.com chatted with Audiovent frontman Jason Boyd who revealed the group went into preventative group therapy before their debut album, ‘Dirty Sexy Knights In Paris,’ hit stores. “We don’t want any kind of turmoil in our band,” he said. “We don’t want any egos getting in the way, or anything else that can cause a problem. We’d just rather not go there.”

Several rock acts are on talk TV this week. On Tuesday, look for Boxcar Racer to perform on the Tonight Show, with Audiovent performing later on Last Call with Carson Daly. On Wednesday, look for Queens of the Stone Age on the Late Show with David Letterman. Thursday Dave welcomes The Doves, while Conan has …And You Will Know Us By the Trail of Dead, and Carson wraps the day up with Jimmy Eat World. On Friday, P.O.D. rocks Last Call. Check your local listings.

Audiovent will be taking part in an online chat on TeenHollywood.com on Tuesday (August 13) at 3PM PST. Jason Boyd, Benjamin Einziger, Paul Fried, and Jamin Wilcox will talk about their new album ‘Dirty Sexy Knights in Paris’ or whatever questions you field them. 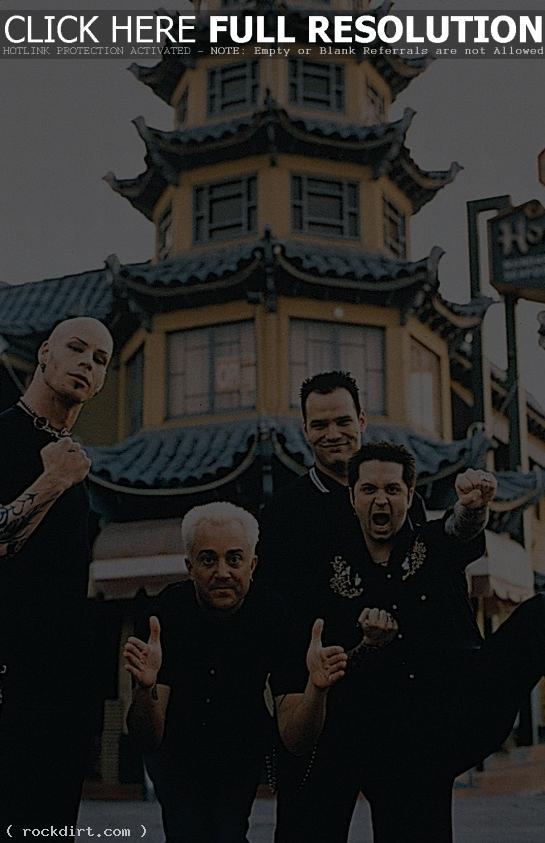 A ton of rock acts are on talk TV shows this week. On Monday, the Goo Goo Dolls will be on Live with Regis and Kelly, while later that night, the Breeders will be on Last Call with Carson Daly. Tuesday will see Goldfinger on Last Call, while Filter performs on Carson on Wednesday. Thursday has Audiovent on the Tonight Show with Jay Leno, International Noise Conspiracy on the Late Late Show with Craig Kilborn, and Oasis on Late Night with Conan O’Brien. Finally on Friday, Jack Black stops by to chat with Craig Kilborn. Check your local listings.

KTLA has a video clip with AudioVent, a group of rockers who grew up together in Calabasas and making a splash around the country. The guys talked about comparisons to Incubus and admitted to seeking therapy to make sure they don’t let arguments cause friction in the group. Feedroom.com has since removed the video.

RockDaily.com profiled Audiovent and the Incubus connection that has frontman Jason Boyd and guitarist Ben Einziger being the younger brothers of Incubus frontman Brandon Boyd and guitarist Mike Einziger. Jason said, “I think we just look at it from the perspective that we’re very supportive of [Incubus] and they’re very supportive of our band, and we consider ourselves two different bands who do two different things. And we just share a mutual admiration for each other. And that’s really it.” Rockdaily.com has since removed the article.

Atlantic Records put out a press release today touting the release of Audiovent’s ‘Dirty Sexy Nights in Paris’ release today. “We want to help to bring rock ‘n’ roll back,” frontman Jason Boyd enthuses. “We look at old footage of Jimi Hendrix and Led Zeppelin and the Who, and that’s really what gets us going. Those are the bands we really look up to. While we’re not trying to sound like them, we hope to achieve the kind of feeling that their music gives people.” Read more.