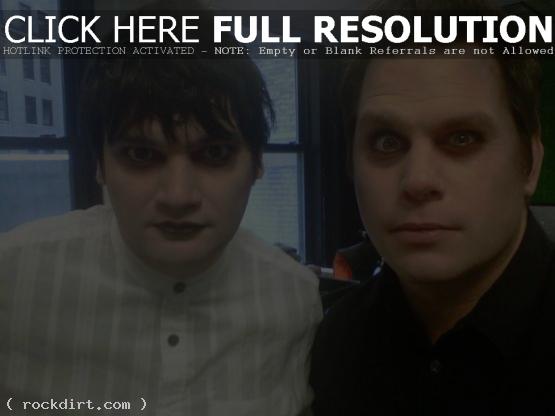 …And You Will Know Us by the Trail of Dead are out with the music video to their new single ‘Summer Of All Dead Souls’, off the Austin, Texas alternative rock group’s seventh studio album ‘Tao of the Dead’, out now on Superball Music. The video was shot in the style of an old silent movie and can be viewed via YouTube below. 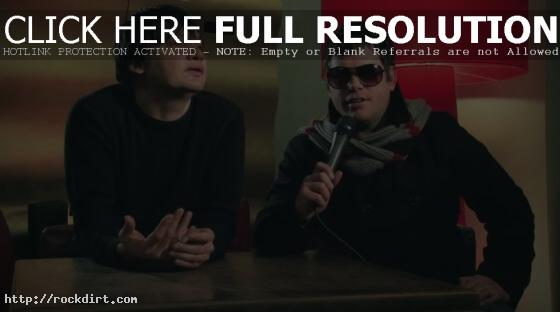 …And You Will Know Us By The Trail Of Dead are out with an electronic press kit for their new album ‘Tao Of The Dead’. The video features commentary from Jason Reece and Conrad Keely about the album and the “digi-graphi-novelette” that’s included with the release on Superball Music. “I would say one of the more inspiring things that we got from making this album is that we’re getting into German krautrock,” Reece said. “Or we’ve always been into German krautrock. I just think that we kind of consciously ripped them off.” Watch the EPK via YouTube below.

…And You Will Know Us by the Trail of Dead are out with the video to their new single ‘Isis Unveiled’, off the Austin, Texas indie rock group’s sixth album ‘The Century of Self’, out now on Justice Records. Watch the Double Triple and Ryan Junell directed video below.

…And You Will Know Us by the Trail of Dead performed in concert at Koko in London, England on February 20th. Check out pictures from FilmMagic.

…And You Will Know Us by the Trail of Dead vocalist/multi-instrumentalist Conrad Keely spoke with SVT about the band’s album ‘Worlds Apart’, which leaked onto the internet months before it was scheduled for release. “How I felt afterwards? I was devastated,” Keely admitted. “I almost felt like I didn’t want to do music again and just go on and do something entirely different. After coming back from tour, there was talk of possibly re-releasing it under different circumstances with better publicity. But then when we started working, things were going really well in the studio and it just felt like, well, let’s do the next record.” That led to ‘So Divided’. The article at stv.tv has since been removed. 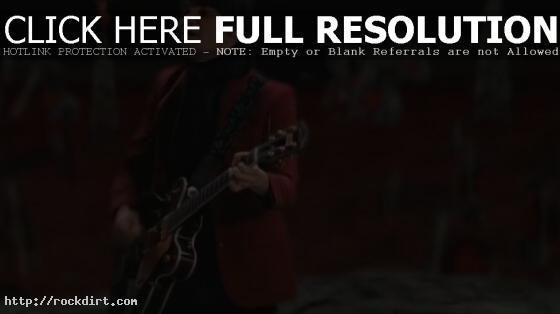 …And You Will Know Us By The Trail of Dead are out with the video to their new single ‘The Rest Will Follow’. Watch it online below.

May 31, 2005 rockdirt Multimedia No Comments

Trail Of Dead To Get Supernatural And Paranormal 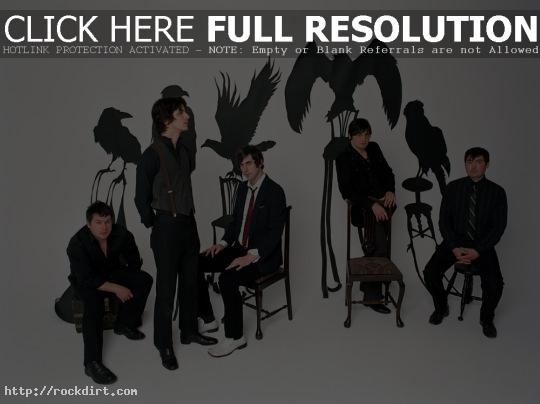 Aaron M. Fontana of Entertainment Today caught up with And You Will Know Us by the Trail of Dead vocalist/guitarist/drummer Conrad Keely by e-mail recently and asked what fans can expect from their ‘Source Tags’ follow-up. “One must never approach such things with expectations, I feel. But if one must, I suppose there are directions we have only in the past touched upon which we hope eventually to follow to completion,” he said. “These involve exploration of sounds that elicit physical responses in the listener, as well as attempts to record things of a supernatural and paranormal nature.” Ent-today.com has since shut down.

…And You Will Know Us By The Trail Of Dead taped their episode of Last Call with Carson Daly in New York on Monday (April 21). Check out pictures from the show at Rex Features.