System Offer Their Take On The World 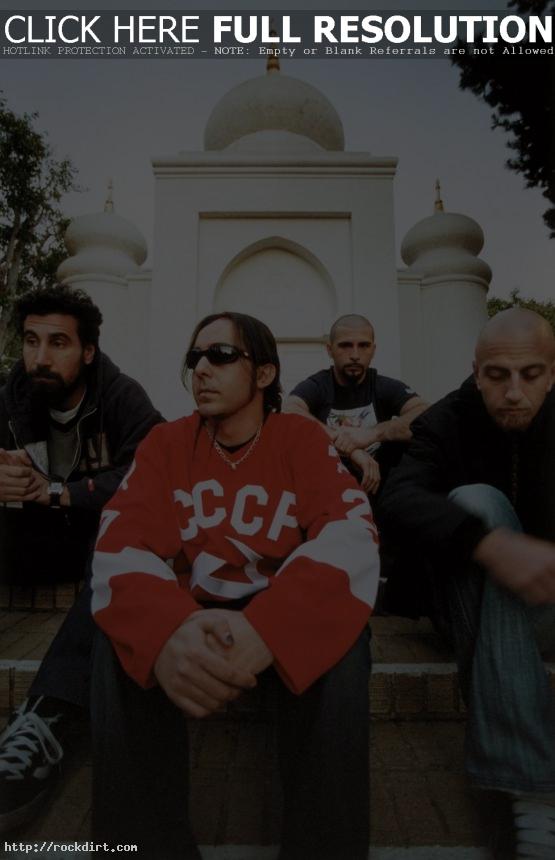 When it came to writing and recording ‘Mezmerize/Hypnotize’, System of a Down’ guitarist Daron Malakian tells Australia’s Time Off magazine that the band set out to challenge themselves and offer their take on the state of the world. “Recreating what you did before isn’t being honest with yourself,” Malakian explained. “Right now is a time where there’s this going on and that going on in the world and that’s what we’ll reflect right now. Then, in three or four years, there’ll be something else going on in the world, another vibe or color of the world and then we’ll reflect that vibe and that color.”