System Of A Down Taking A Hiatus 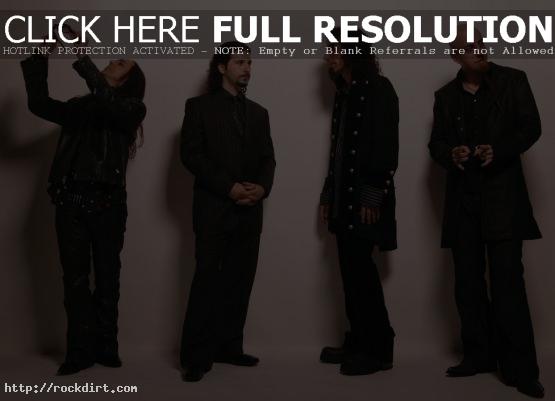 System Of A Down guitarist Daron Malakian tells MTV News that the band’s headlining stint on this summer’s Ozzfest will be the last time in a “a few years” that they be appearing onstage together under the System banner. “I’ll always be a member of System Of A Down,” he said. “That will never change. There’s no rule that says you have to make records constantly, like clockwork, to continue being who you are. We want to live our lives, [because being in a band] really consumes a big part of your life, and sometimes you just want to stop and slow down. We started being just these guys in a band, and the next thing you know, everyone’s asking for autographs. It plays with your head.” Read more.

One thought on “System Of A Down Taking A Hiatus”