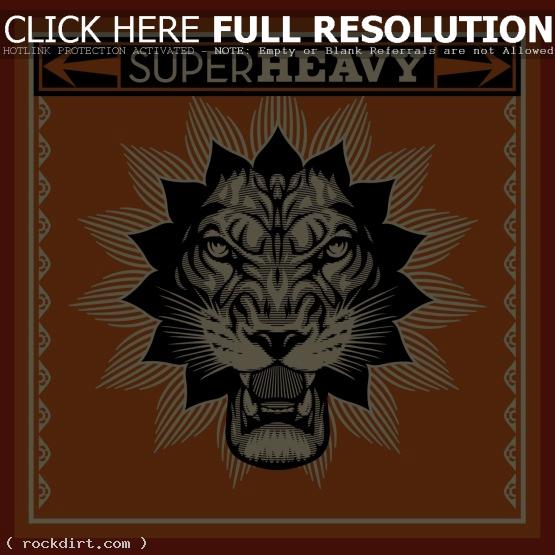 SuperHeavy, which consists of Rolling Stones lead singer Jagger, Joss Stone, Eurythmics co-founder Dave Stewart, Damian Marley and ‘Slumdog Millionaire’ songwriter/composer A.R. Rahman, are out with the album cover artwork for their self-titled debut album. The CD was produced by Jagger and Stewart and will be released on September 20th via Universal Republic/A&M.

A&M/Universal Music managing director Amy Lee tells Billboard that SuperHeavy has no immediate plans to do any public appearances as a group to promote the album release. There’s also no word whether the supergroup will be doing any live performances in support of the album.