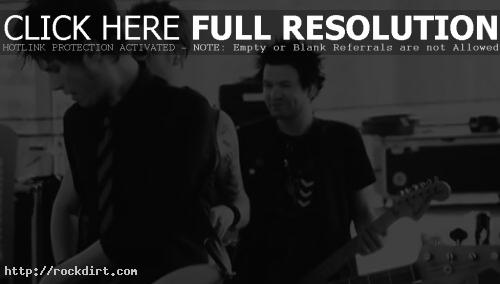 Sum 41 has released a viral video for the title track of their new album ‘Screaming Bloody Murder’, released March 29th. An official video for the track will premiere in the coming weeks. The band spent nearly all of 2010 on the road, including their 4th headlining run on the 2010 Van’s Warped Tour. The video follows the band around with footage from their massive live performances to goofing around backstage and their bus.