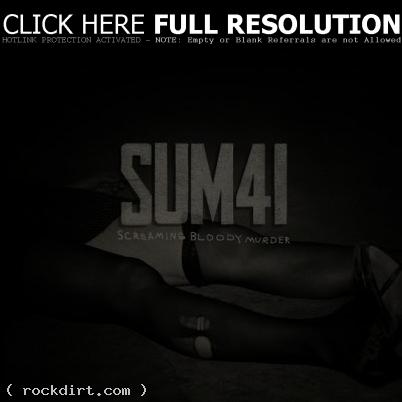 ‘Screaming Bloody Murder’, which opens up a second decade for Sum 41 on Island Records, marks the first album to be fully self-produced Sum 41’s Deryck Whibley. Listen to the song via YouTube below the cut.